Wally the walrus ‘hit by boat’ in France 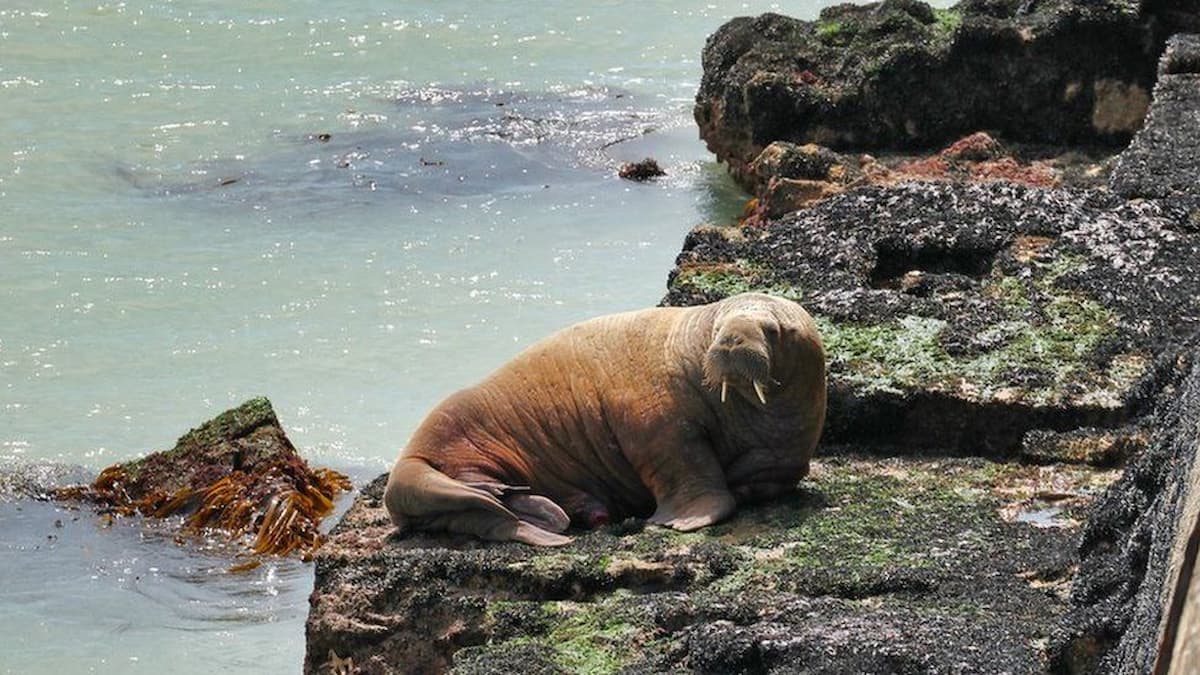 Wally the walrus, whose adventures – which have taken him from the Arctic to Ireland, then on to Wales and Cornwall – has now turned up in western France, but sadly he is sporting a boat strike injury.

Scuba Diver has been following the path of the walrus, who became a celebrity during his near-three-month stint in Tenby in South Wales, and when he was seen off North Cornwall, it was hoped he might continue west around the bottom of Ireland and start his journey back home to the Arctic.

Alas, Wally obviously had other ideas, and has now been sighted in Les Sables d'Olonne in western France. According to the town's Facebook page, Wally was seen on rocks on 27 May catching some sun, before heading back out to sea. He was then spotted again near the port of Saint-Gilles-Croix-de-Vie. A social media post said he was ‘slightly injured and stressed after colliding with a boat'.

His movements are being monitored by the Observatoire Pelagis at La Rochelle University, who are advising people to steer clear of the mammal.