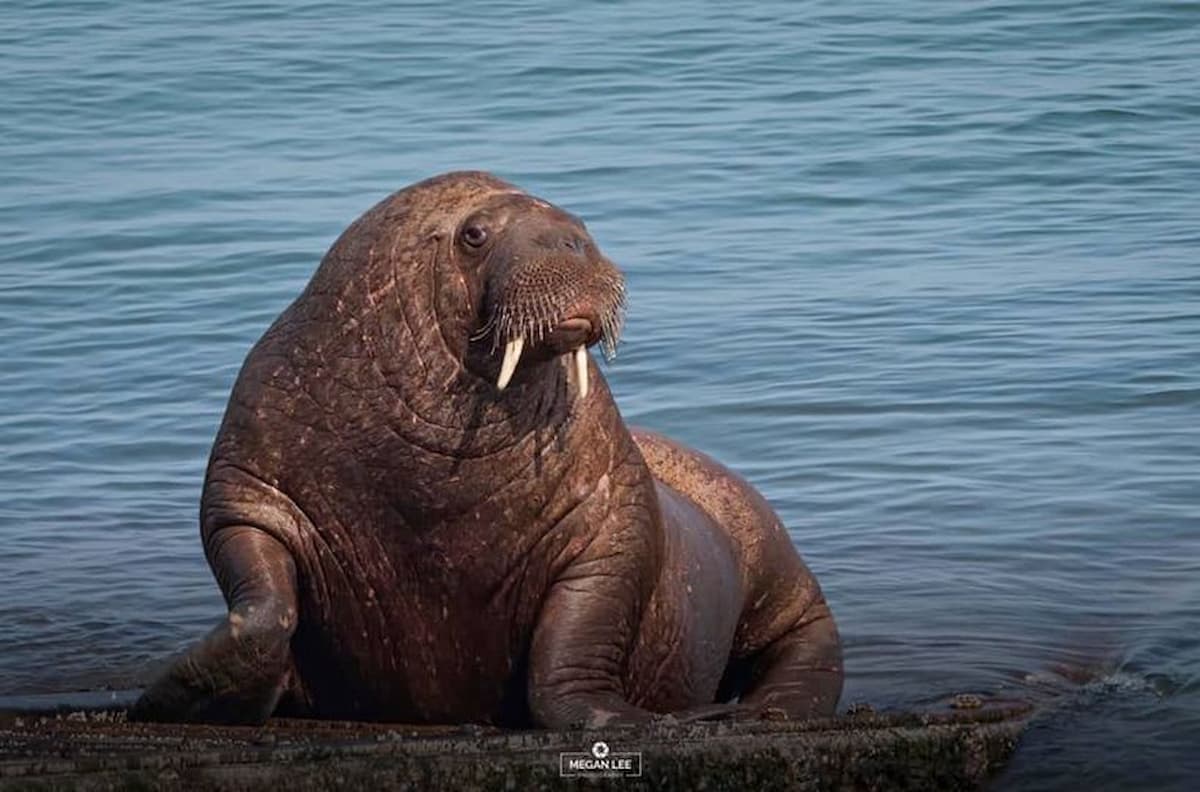 Wally the walrus is continuing his European tour, and following a brief stopover in France, has now been sighted off the northern coast of Spain.

The wandering walrus was first seen in Ireland on 15 March, then spent a few months in Tenby in Wales through March, April and May, before passing through Cornish waters on his way to France at the end of May, and has now been seen close to the mouth of the River Nervion in Bilbao, Spain.

A native of Arctic waters, either from the east coast of Greenland or from Svalbard, Wally is a very long way from home. It was hoped that as the season progressed and water temperatures increased, he would start to head back north, but in fact, he seems to be doing entirely the opposite!