Mauritius – an adventure of survival 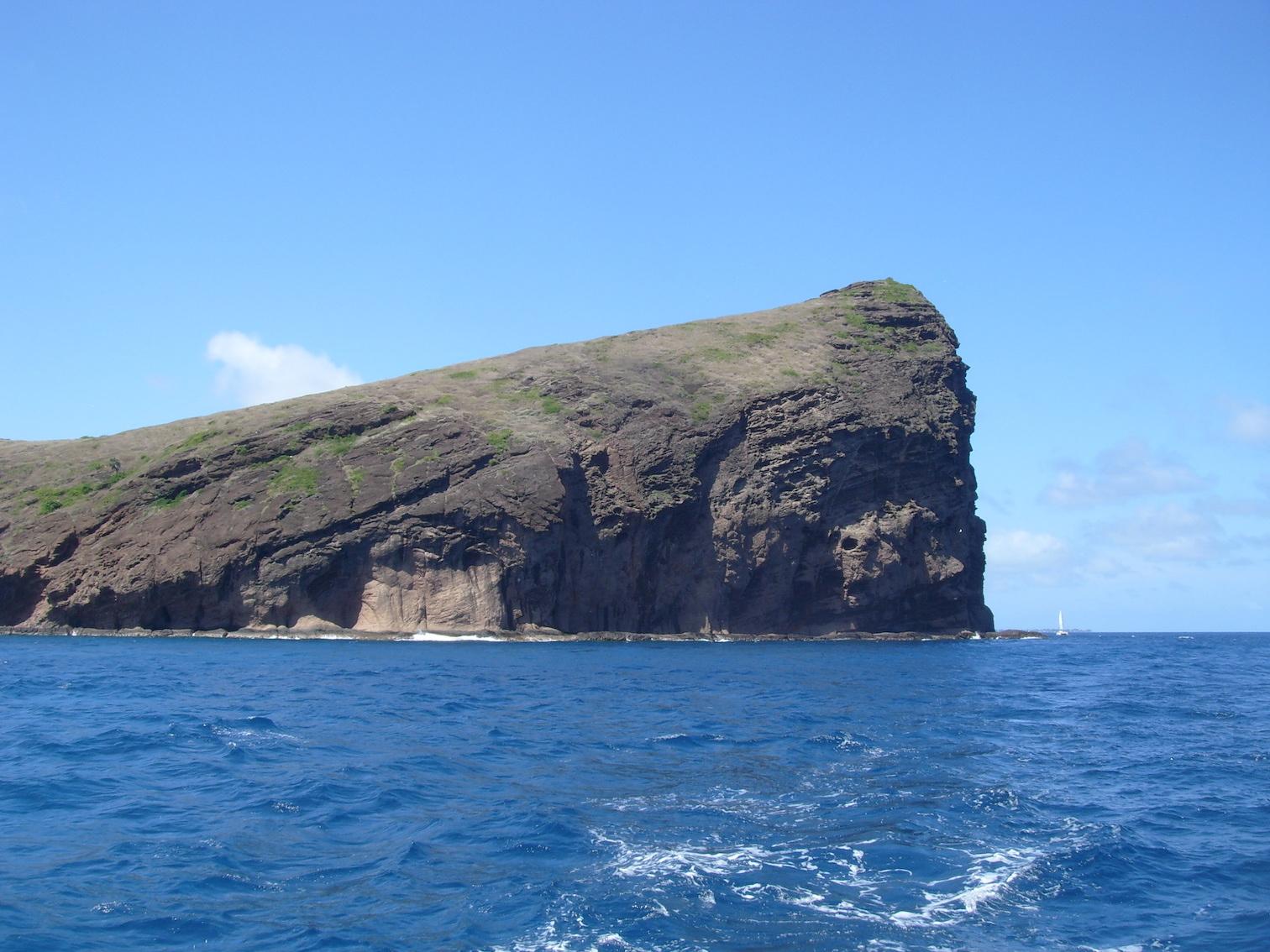 Michael Menduno offers up some sage advice on methods...
Contents hide
1 Patrizia Vecchio recounts a salutary tale about a drift dive in Mauritius that goes horribly wrong and leaves her and her buddies adrift on the surface for several hours
2 The longest drift dive of my life
3 What I learnt from this experience

It was my first time travelling alone on a scuba-diving holiday. During my two-week stay in Mauritus, I lived at an unassuming hotel in the Grand Gaube coastal area, by the Indian Ocean. My last week quickly arrived, and I realised I was only two dives short of reaching my 100th. Quite a milestone for a scuba diver! This also meant I would successfully complete my Drift Diver certification.

With a big smile, I booked a double-tank dive and planned a beach party upon return. It was to be the perfect way to end my holiday – or so I thought. Who would have known this would be the longest drift dive of my life?

The longest drift dive of my life

It was winter time, so choppy crossings, strong winds and strong currents were a normal occurrence. However, on this particular Friday, the wind was extremely violent, causing rough waves. The crossing was treacherous, but we did not suspect any threat. The five of us soon arrived at the dive centre, loaded all our equipment on board, and left for Coin de Mire – a little island which was one of our regular dive spots there.

It was not long after we plunged into the sea that we quickly came to realise the underwater current was exceptionally strong, causing us to crawl, holding onto corals. Our instructor decided to abort the dive and the five of us surfaced after only half an hour. We inflated our jackets and waited for our boat to spot us.

We had a clear view of the bay, and we could see two catamarans anchoring, but our vessel was not in sight. The current was pulling us out, so we inflated an SMB and used our whistles, hoping to draw attention. No luck. And we were drifting out.

We formed a close group – three divers in the front and two in the back – and started finning. Initially, the current was pulling us towards land. But then, high waves, rain and wind shoved us in the wrong direction. All our finning efforts seemed to be for nothing. We had already been in the water for two hours. Until then, we did not see or hear any boats, airplanes or helicopters looking for us. Being in such a situation with another four experienced divers was very beneficial. We were all capable of restraining our emotions and maintaining high spirits. We supported each other and kept one another motivated enough to keep going. We then decided to try to reach the island behind us. At least the rain had stopped and a blue, sunny sky was supporting us.

After three hours in the water we started seeing the first aircraft hovering in the distance. We waved with an SMB and tried to attract attention. But the plane was too far away. Our survival instincts kept our minds and emotions busy and numb. Time passed and the plane returned, flying ever closer. The plane flew over our area four times, and we suspect that in one of these passings they spotted us, because they sent the co-ordinates to the Coast Guard.

After fighting for our lives for more than five hours in the rough ocean, we finally heard a boat. None of us believed it to be so close. When we spotted the speedboat sent by the Coast Guard, we just looked at it in utter disbelief.

What I learnt from this experience

Our adventure was over. We were out of the water at last, finally safe and alive. On the boat we euphorically embraced one another – no further comments needed.

The biggest lesson I learnt from this experience is to always be critical – to always double-check every detail of what dive centres are doing, to use your own experience, as well as that of your diving buddies, to rule out possible risks, and then maybe you can prevent these accidents from happening in the future… maybe.

In the end, I did not hold the beach party after all. But, at least, I was alive to tell the tale.

Avoid getting lost and increase your chances of getting found again!

As part of its many safety campaigns, DAN Europe is currently running an informative campaign to help divers reduce the risk of getting lost at sea.

Born and brought up in Milan, Italy, Patrizia lives in Brixen (Sudtirol) and speaks English, German and Italian. She first took the plunge in Egypt, back in 2007, and ever since diving has become a very important part of her life, the perfect way to meet people from all around the world, united by the passion for the blue.