Home Blog Medical How to correctly transport a scuba tank 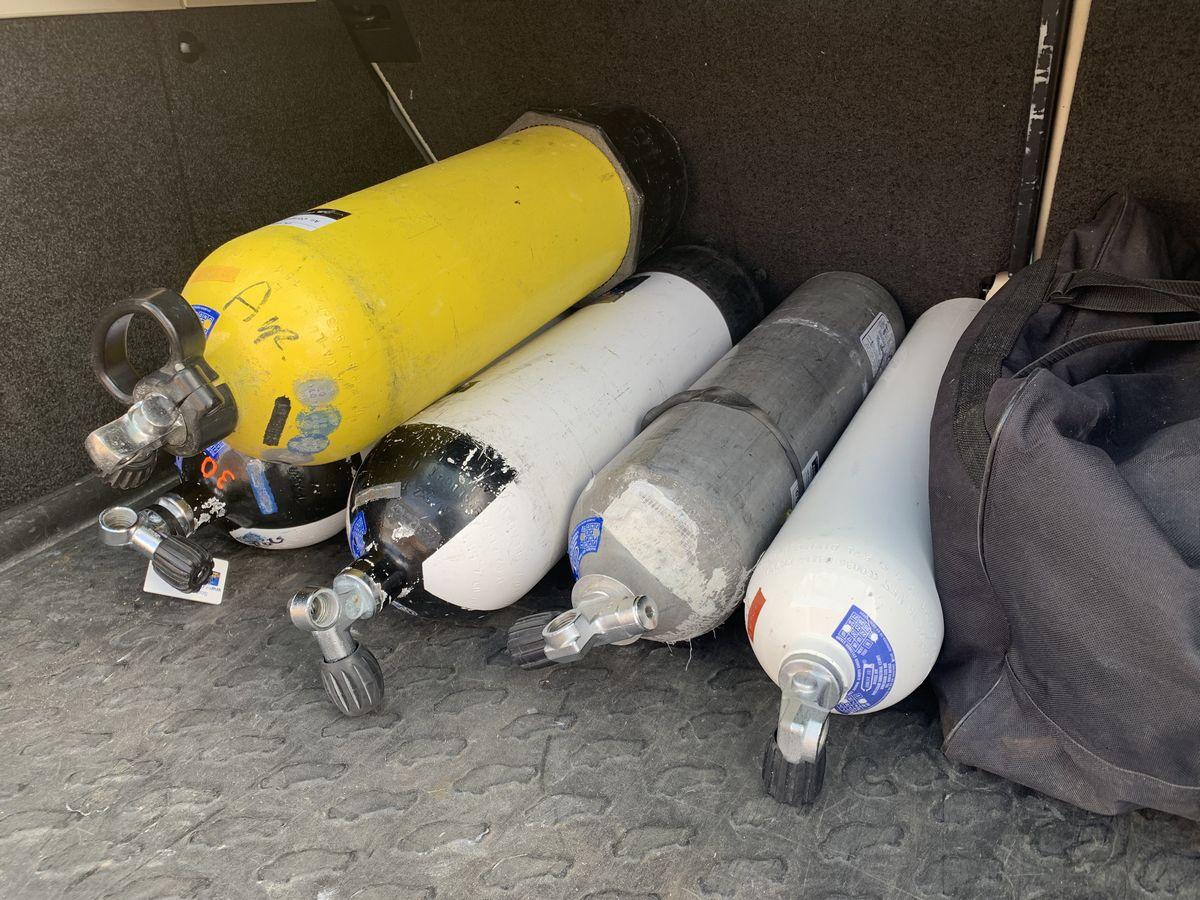 Since 11 September, tighter flying regulations exist. Still, terrorist attacks occur, like the Russian airplane crash above northern Sinai a few years ago. Smuggling and other security issues have always been a problem to any airport in the world, and criminals can become very inventive. Since Sharm el Sheikh is a popular dive spot in Egypt, some were guessing that terrorists used scuba equipment (like scuba tanks) to cover up and smuggle explosives on board.

Although divers can rent scuba equipment in many places, some prefer to bring their own scuba tanks and other diving gear for their vacation. A possible dive spot may be a lake or a coast where one can drive to by car, or a destination on the ocean where one may fly to by plane. In the following, we will look at scuba tank transportation by car and by airplane, as well as special rules and regulations that apply. 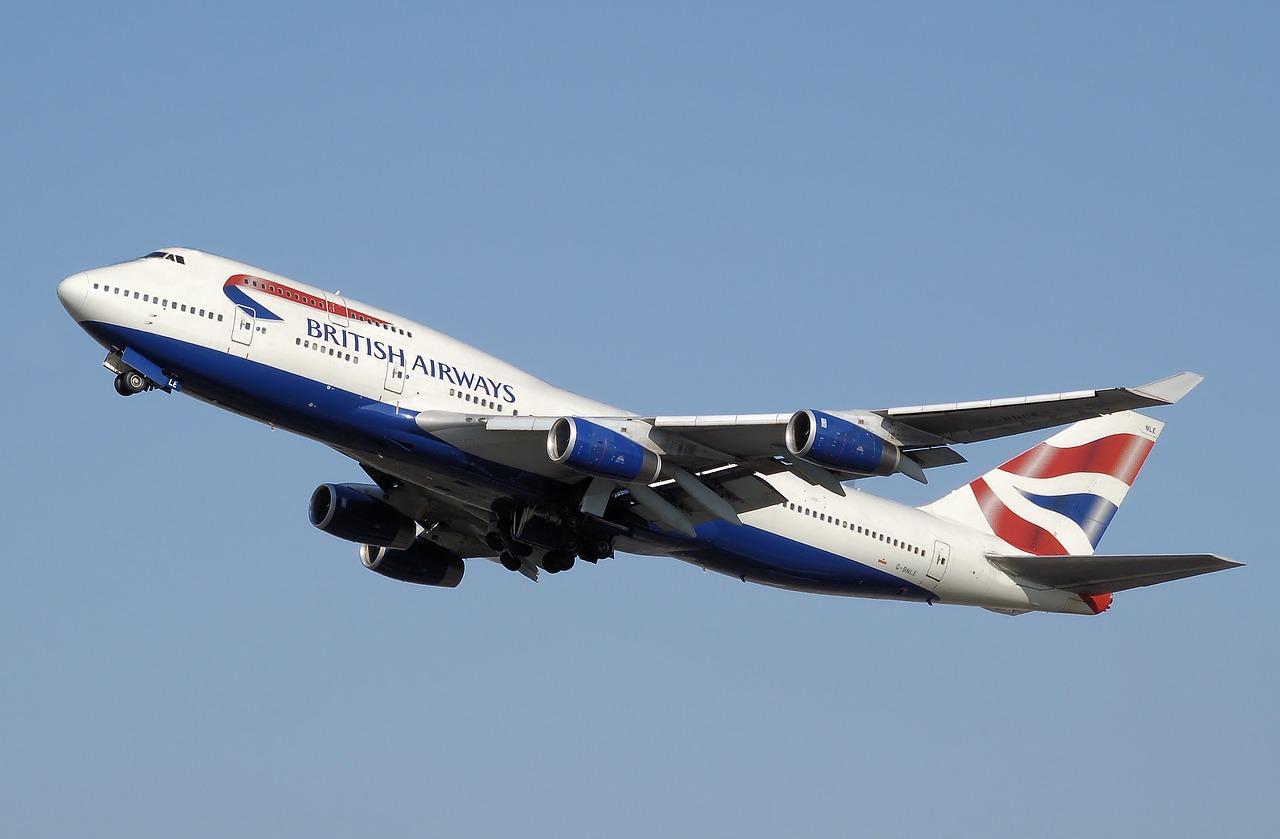 If you plan to legally transport your scuba tank in an aircraft, you have to comply with specific rules and regulations for the transport of such items. The International Air Transport Association (IATA) has outlined its guidelines in the IATA reference guide. National regulations exist as well. In the US, for example, it is the Transportation Security Administration (TSA) that requires scuba tanks to travel empty and without the valve, so the interior of the tank is open to inspection. The TSA complies with IATA in these requirements. Regulations can change. Thus, always get the latest update from the IATA website.

Pressurised scuba tanks or other compressed gas cylinders containing air or other nonflammable, nontoxic gases are regulated as hazardous materials once they reach a pressure of 2 Bar at 20ºC. Hence, you cannot fly with a pressurized scuba tank. It is listed in the IATA reference guide under the dangerous goods table. The only way to transport it is by taking the valve off.

Tanks with medical oxygen are exempted from this rule, but the airline company is to be informed in advance and needs to approve taking a full medical oxygen cylinder onboard. Private planes are not regulated by TSA or IATA.

Empty scuba tanks or scuba tanks pressurised at less than 2 Bar are not restricted as hazardous materials. However, airlines and airport screening officials may require valves to be opened all the way for inspection. 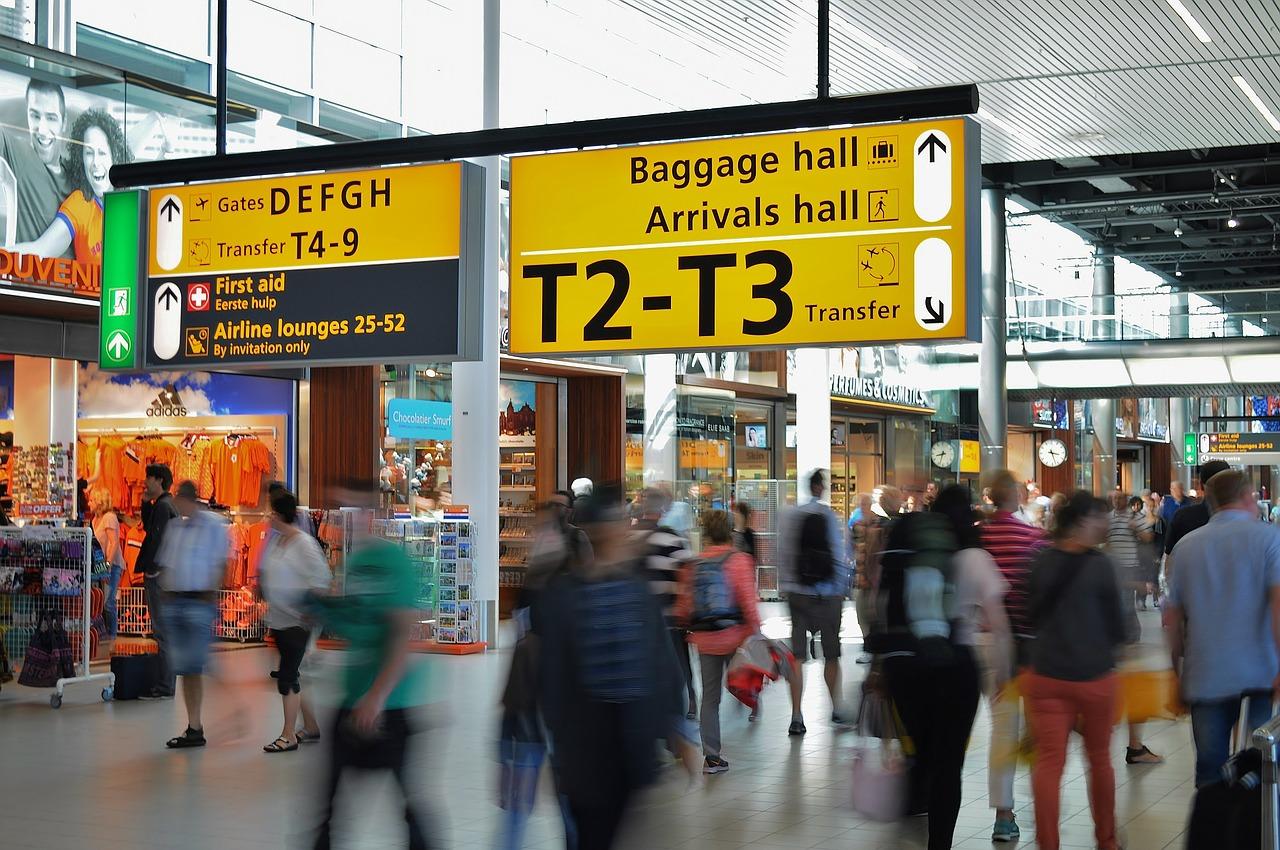 Getting your tank through airport security

Start by opening the valve and emptying the scuba tank of air. Then, use a wrench and screw off the valve or regulator (pony or spare air). Store the valve in your carry-on baggage. Put the entire regulator of a Spare Air with its attached parts (metal washer and O-ring, etc) in a zip lock bag, so you can later screw your unit back together without anything missing. And bring along new O-rings for re-assembling the cylinder again. Although scuba tanks are quite solid, they can be damaged. Therefore, wrap the tank in cardboard packing or bubble wrap that covers the tank from bottom to shoulder, or to the part that begins to narrow to the valve aperture and fix it with packing tape.

What you need to know

If you remove the valve to fly, some dive shops will not fill your tank until it has had a new VIP done (i.e. visual inspection).

Before cylinders can be filled in the country you travel to, it is possible they must have passed the hydrostatic test as required by that country and therefore will need the stamp or certificate of the country where the cylinder is to be used.

Check with your home country and airline which regulations you have to comply with. Some airlines have rules that prohibit the transportation of scuba tanks anyway. Consider whether renting a tank at your dive destination may be the easier option. 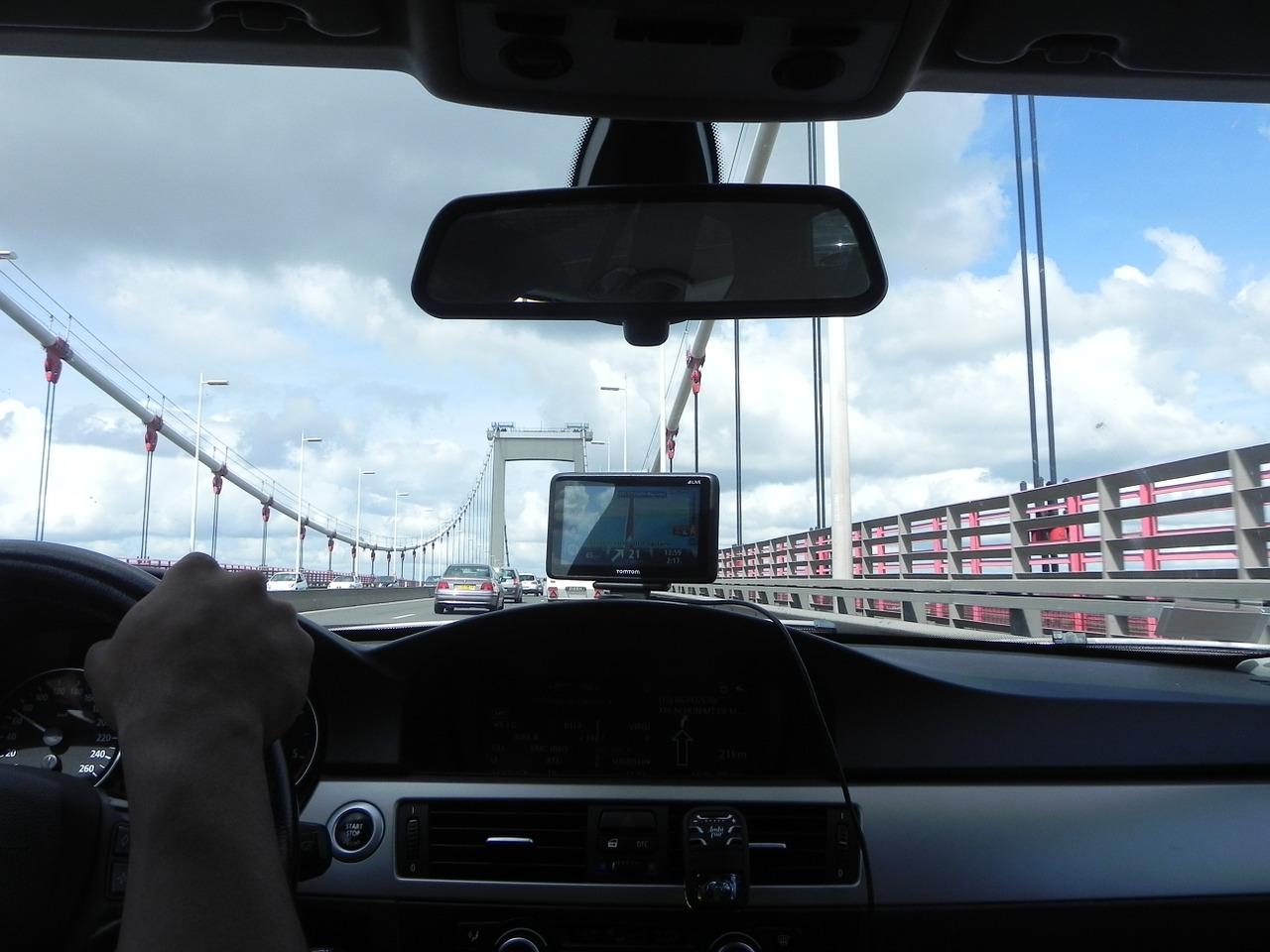 One the road – Transporting scuba tanks in a vehicle

Divers may go by car to a dive site and will bring along their scuba tanks with compressed air or nitrox, their emergency oxygen bottle, and perhaps argon for their drysuit. Private individuals who transport scuba tanks filled with air, nitrox or argon for their own purposes (e.g. recreational diving or filling) do not need to carry along any transport documents nor labels in their car or on the bottle. Just put the tank safely in the boot or on the floor of the car. Don’t put it on its bottom but wedge it in place with luggage or behind car seats to minimise its potential to roll around.

European and neighbouring states have acceded to the ADR and implemented it in their national legislation. According to the ADR, a filled scuba tank is hazardous material and belongs to the dangerous goods class 2.2, non-flammable gas.

Regulations for dive businesses are different to private individuals. There is an exemption limit of 1,000 litres of total bottle volume of air, nitrox, oxygen and argon. Such transport volume doesn’t have to be marked as a transport of dangerous goods and hazardous materials, but a transport document is necessary. Warning – Austria has sharp safety controls and punishes breaches with high fines.

According to the ADR, a single diver who carries a scuba tank for his own use in his/her car is not a hazardous/dangerous goods transporter, but a private individual and is therefore exempted from those regulations. It is mandatory though to pack and wrap the tanks correctly, store or place them safely and avoid a release of the tanks’ content. It is not necessary to put a sticker on the tank or mark it as hazardous goods. However, if you fear problems with security personnel on the road, put a danger label on the tank. Nitrox, emergency oxygen, air with 23.5 volume percentage of oxygen, and argon (for drysuits) for personal use of private individuals are treated like compressed air regarding transportation on the road.

It is important to secure the bottles in the car or in its boot and provide sufficient ventilation when carrying mixed gases. Also, carry a fire extinguisher and comply with the no-smoking policy. Make sure all tanks are pressure-tested (valid hydrostatic test) and the neck of the cylinder is stamped with the competent MOT-inspectorate of your country accordingly (logo of inspectorate with date stamp) or carry along a valid certificate from the Technical Inspectorate for your scuba tanks in the car.

The danger coming from a scuba tank or any other pressurised container is that the tank will burst or the valve will blow out and the tank will turn into a torpedo and go through the belly of an aircraft, or the door of a car without slowing down too much.

Therefore, in any of these places (as well as on dive boats and in dive centres), pressurised tanks either need to be chained to a wall or kept in an approved storage rack of some type.

DAN Europe offer both medical advice and research as well as diving insurance for businesses, diving professionals and holiday divers.

Mark Evans - Modified date: 31st March 2020
Oceanographic Magazine announces the launch of its Ocean Photography Awards, that officially open today for entries from the general public. With a mission to...

Plastic pollution: Equation determines risk of plastics to any species

Plastic pollution: Equation determines risk of plastics to any species