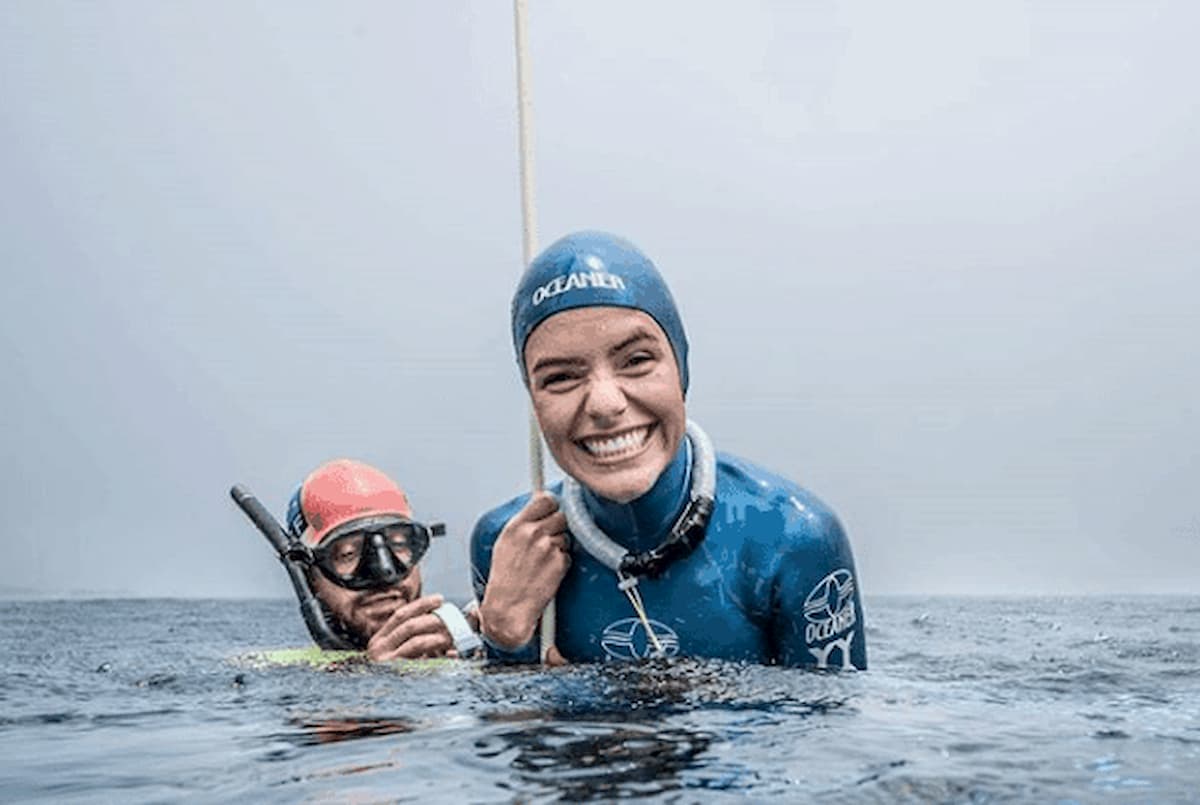 Gomez Uribe received the accolade at the Univision event in Miami, Florida on 17 December, 2017, after being nominated by her native Colombia in the extreme sports category.

Winners were chosen in 15 categories, and this year, fans got to vote for their favourites. Nominees were chosen based on passion, athletic excellence and dedication to the community.

The award cements 2017 as a great year for Gomez Uribe, who won two silver medals at the AIDA World Depth Championships. She also clocked up a 96m Pan American constant weight record, as well as her two world records, including the CMAS Bi-Fins World Record.