Sofia Gomez Uribe nominated for Colombian Athlete of the Year 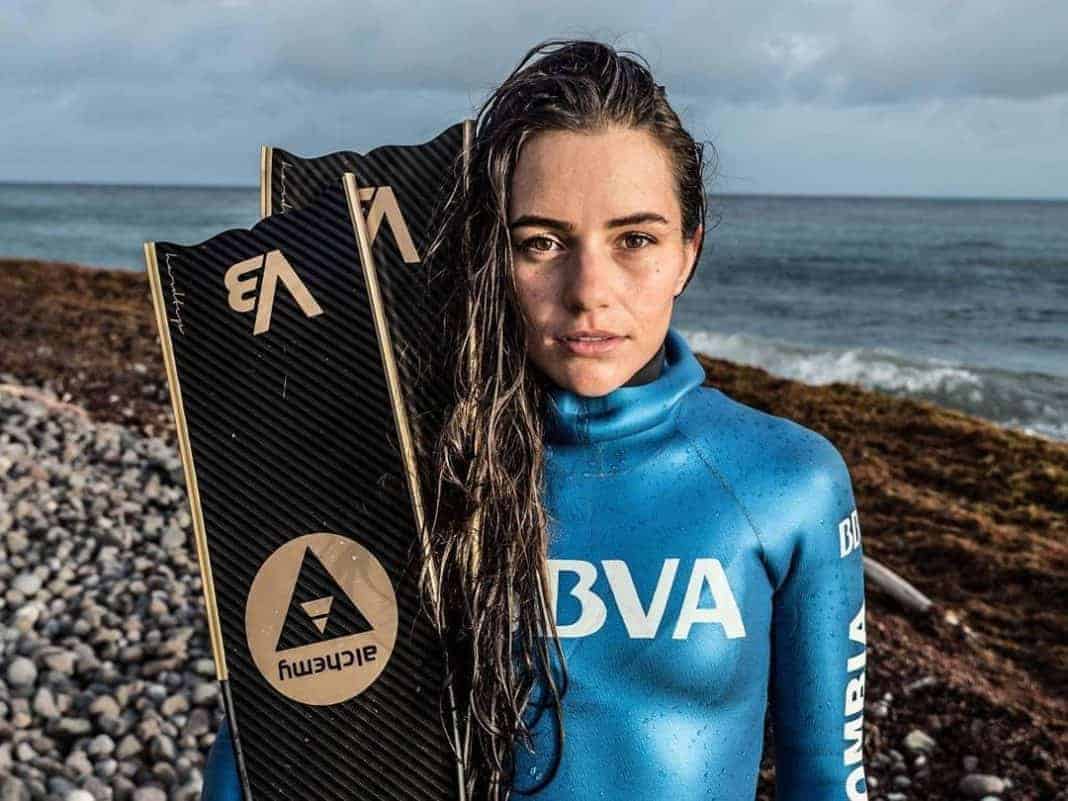 She also clocked up a 96m Pan American constant weight record, as well as her two world records, including the CMAS Bi-Fins World Record.

Outside the sporting arena, Gomez Uribe carried on her humanitarian efforts this year. She was a powerful advocate for the island of Dominica after it was hit by Hurricane Maria.