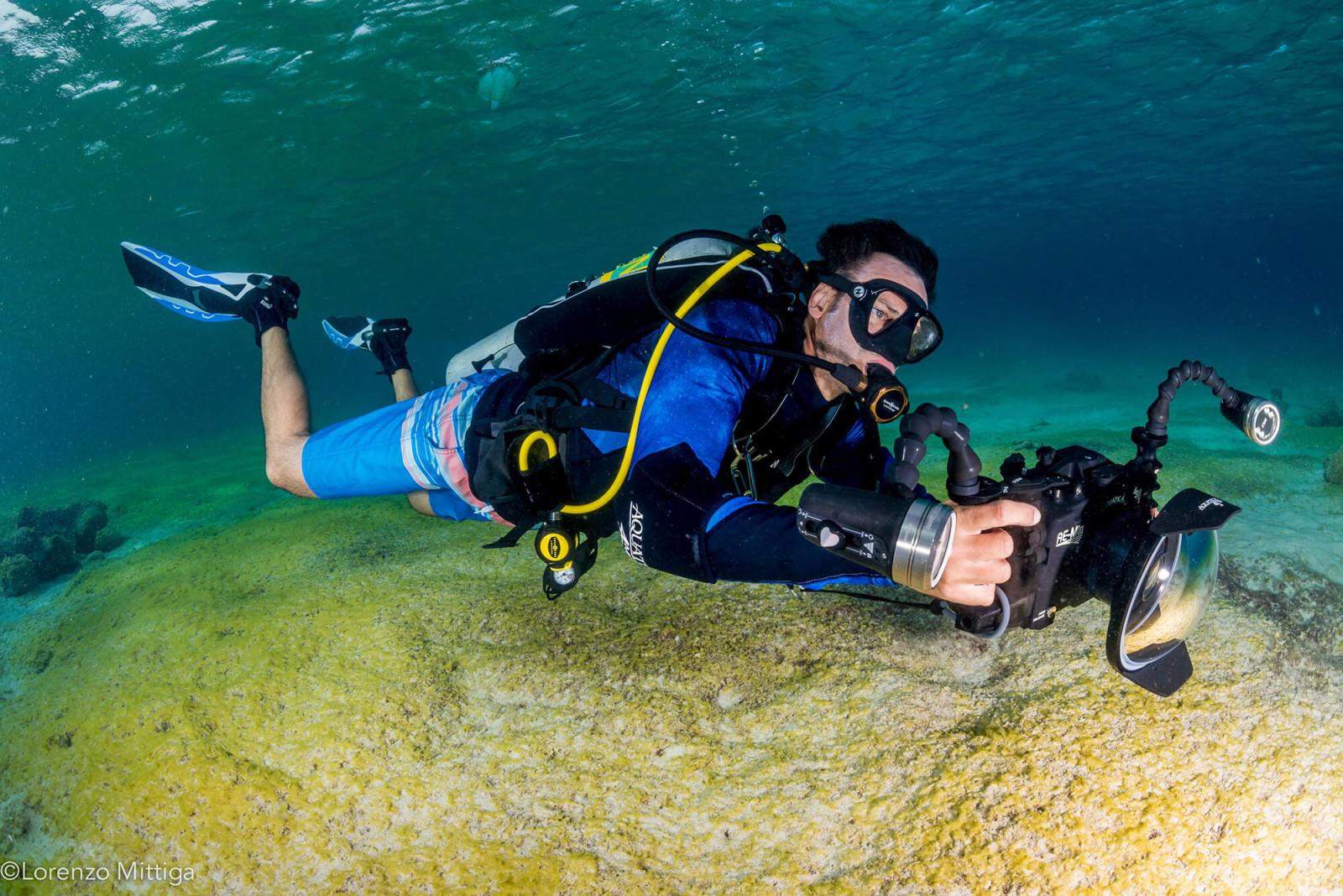 Michael Menduno offers up some sage advice on methods...
Contents hide
1 The Diver
2 The Incident
3 Analysis

Peter Buzzacott looks at a case where a female diver ran into difficulties after getting distracted while diving.

The diver was a 48-year-old woman who was open-water certified 20 years ago, but had not dived since then. She had recently taken a second open-water diving course.

She was 1.70 metres tall, weighed 104kg and had a body mass index (BMI) of 36. She had recently lost 20kg and was still in the process of weight reduction, though she was not dieting during this seven-day liveaboard trip in Australia.

On the second day of diving, the diver reported ‘getting carried away while taking pictures’. She stopped looking at her gauges and realised at 30m that she had only 70 bar of breathing gas left. Her dive buddy was motioning for her to ascend, so she began to purposefully do so. She reported feeling worried and determined that she should not shoot to the surface, so began a steady ascent.

At 14m, she looked around and initially was unable to locate her dive buddy. She watched her air supply dwindle. Finally, she reached 6m with about 20 bar of air left. She opted to make a safety stop, and watched her gauge intently the whole time. As soon as she finished, she motioned for her buddy to ascend the mooring line. She ascended in a slow, controlled manner, but stated that her mind was racing and that she felt relief as her depth gauge approached zero.

On the surface, the diver inflated her BCD, looked at her gauge and saw that her tank was completely empty. She recalled – it was a 30m dive, and I was very embarrassed. My dive buddy was holding it back, but I could tell he was upset with me. I never told him how close I came to running out of air, but I apologised profusely, telling him I would never do that again. I spoke with another diver, a former instructor, and told him what had happened. He told me he had made the same mistake once — got carried away with what he was doing and forgot to watch his gauges. I was thinking ‘Wow, and you’re a dive instructor!’ I was shocked at how easily you can lose sight of your depth. I mentally vowed to stay with my buddy on future dives and to watch my gauges.

This diver was lucky that she realised how low her tank pressure was when she did. Much longer at that depth and she would likely have run out of air before she made it back to the surface. At DAN, we receive fatality reports every year about divers who weren’t so lucky. Running out of air doesn’t automatically lead to death, but when coupled with panic and a rapid ascent, which may be more common among inexperienced divers, the consequences can be grave.

An Australian study followed 1,000 recreational scuba dives and determined that, compared with divers who surfaced with plenty of air remaining, divers who surfaced low on air were more than 20 times more likely to be surprised by how little air they had left. In other words, like the diver involved in this incident, they were simply not paying attention to their gauges.

Recently I took up underwater photography again after a long break. In the past few years I’d been diving plenty but without a camera. The first thing I rediscovered was how utterly distracting a camera can be when you find something you want to photograph. It is very easy to forget to keep an eye on your depth or air, and this is one reason why DAN resolutely suggests recreational divers dive with a buddy. In this incident, a buddy signalled the diver before she ran out of air and accompanied her to the surface, able to render assistance if needed.

This diver had a close call, learned a valuable lesson and lived to dive another day. Staying calm during her ascent, staying near her buddy and inflating her BCD at the surface were all essential elements in her incident being harmless.

Another aspect of this case is particularly relevant to modern divers. In the earlier days of underwater photography, when divers used rolls of 24- or 36-shot film, waterproof cameras were quite an investment, and it was far more common then for divers to be very experienced before buying their first camera. Today, however, as this diver showed, even newly certified divers pick up the now-relatively inexpensive hobby of underwater photography — before they have developed keen situational awareness through many dives.

This relative inexperience and the distraction a camera offers make for an unsafe combination underwater. Therefore, newer divers who want to take their cameras underwater are advised to discuss the dive plan with their buddies before entering the water and to carefully consider the added risk of distraction.