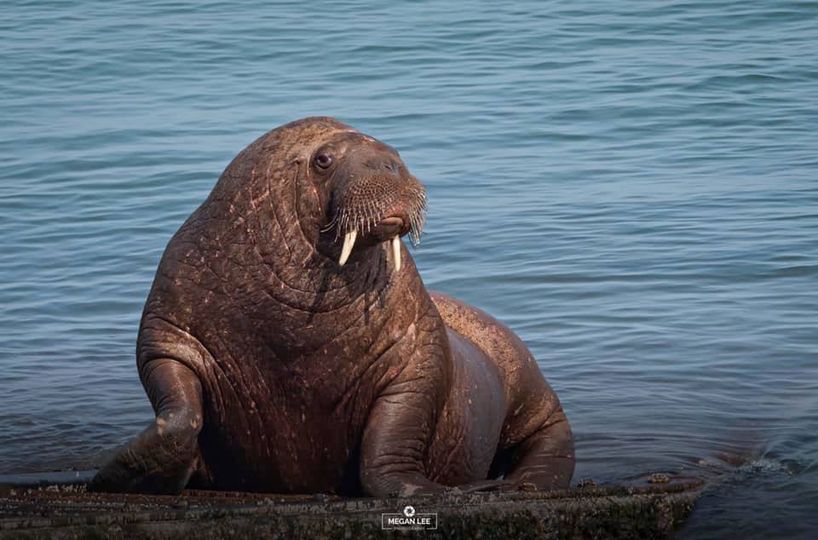 The wandering walrus that has been chilling out in Tenby for more than a week has vanished after being harassed by tourists getting too close.

The animal, which had been nicknamed Wally, was first seen off Ireland, and then turned up in Pembrokeshire, before settling into Tenby, in particular relaxing on the RNLI slipway.

Unfortunately, despite Welsh Marine Life Rescue and other organisations urging people to keep their distance, people repeatedly got within a couple of metres of the mammal on jet-skis and paddleboards and were even using drones.

The walrus was seen entering the water on Monday and has not been seen since.

Terry Leadbetter, from WMLR, had said that it was ‘an absolute nightmare' trying to keep people away from the animal.

“There were even people flying drones trying to get close,” he explained. “People were getting within a couple of metres of the walrus.”

Mr Leadbetter added: “People have been breaking COVID restrictions by crossing the border from England to see the animal. There was one report that someone even travelled from as far as Essex, and many people weren't sticking to social-distancing.”

Wildlife groups are now monitoring the Welsh coast to see if he shows up in another location, and have urged sightseers to keep their distance.