Tragic end for the humpback whale in the River Thames 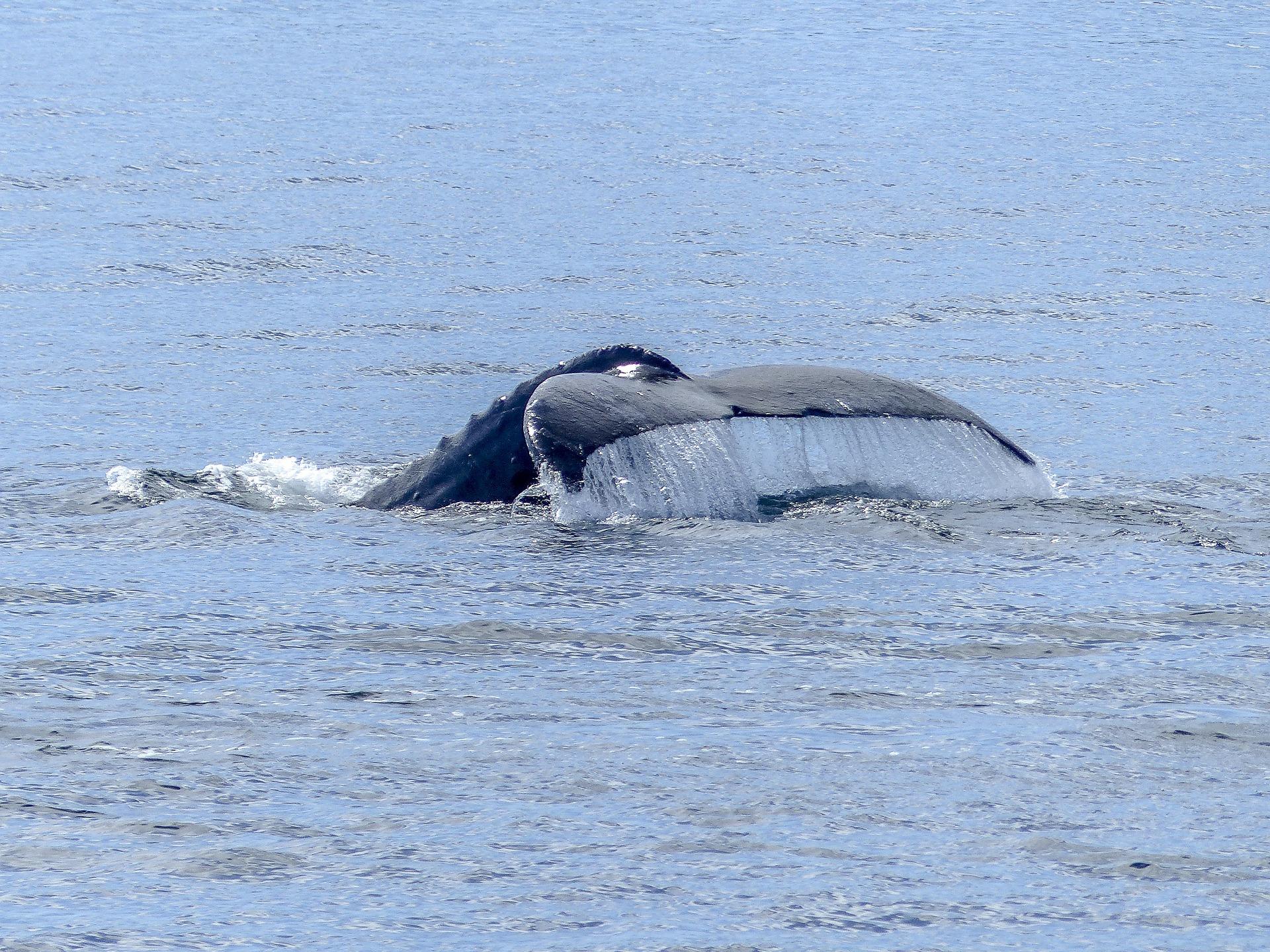 Sadly, the humpback whale that was sighted in the River Thames over the weekend has been found dead on mudflats near Greenhithe.

As reported on Monday, the whale was seen by multiple people around the Dartford Bridge, and was being closely monitored by volunteers from British Divers Marine Life Rescue (BDMLR). At the time, BDMLR’s national co-ordinator Julia Cable commented that the whale did not seem to be in any distress, and was diving and surfacing as normal, but did say ‘It really shouldn’t be there, but hopefully it’ll find its way out'.

Unfortunately, her fears were borne out, as it was seen lying motionless on the mudflats late yesterday afternoon. BDMLR's Sam Lipman said that the tragic death was ‘not wholly unexpected', commenting: “As the days progressed, and we saw more photographs, were began to realise it maybe wasn't in the best of health. I think we were expecting this to happen, but not so soon – and we were still hoping it wasn't going to happen at all.”