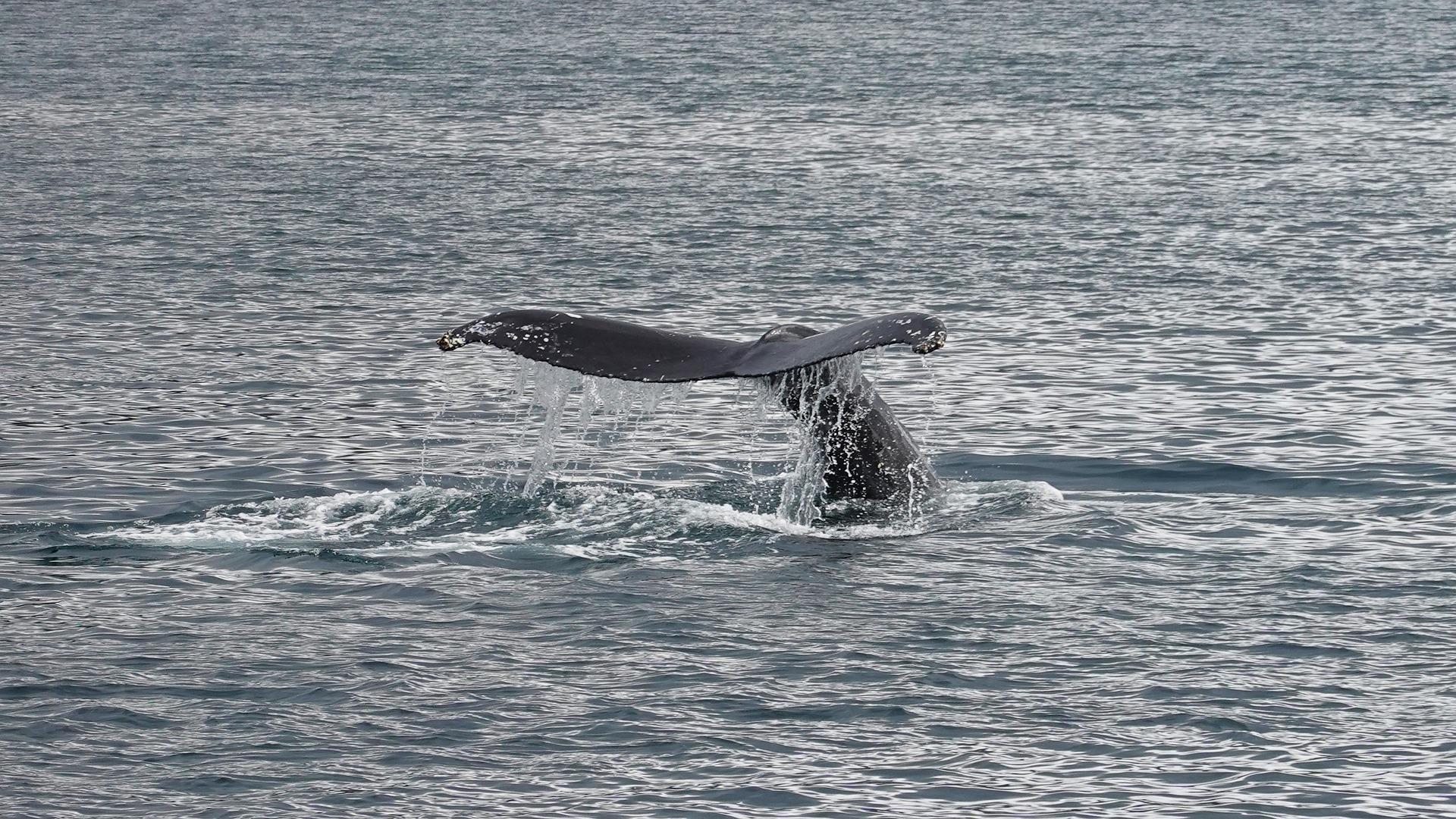 Scuba Diver has featured news stories in the past showing how the River Thames is supporting more marine life, and now it has another visitor, a humpback whale.

The whale, estimated to be between five to ten metres in length, was first seen at the weekend, with multiple sightings on either side of the Dartford Bridge. Marine Mammal Medics from British Divers Marine Life Rescue (BDMLR) responded to calls about the mammal, and after seeing it in the waters around Greenhithe, confirmed it was a humpback whale.

Thankfully, according to BDMLR’s national co-ordinator Julia Cable, the whale did not seem to be in any distress, and was diving and surfacing as normal.

She explained: “It most likely ended up in the Thames because of a navigational error, possibly during the recent high spring tides. It really shouldn't be there, but hopefully it'll find its way out.”