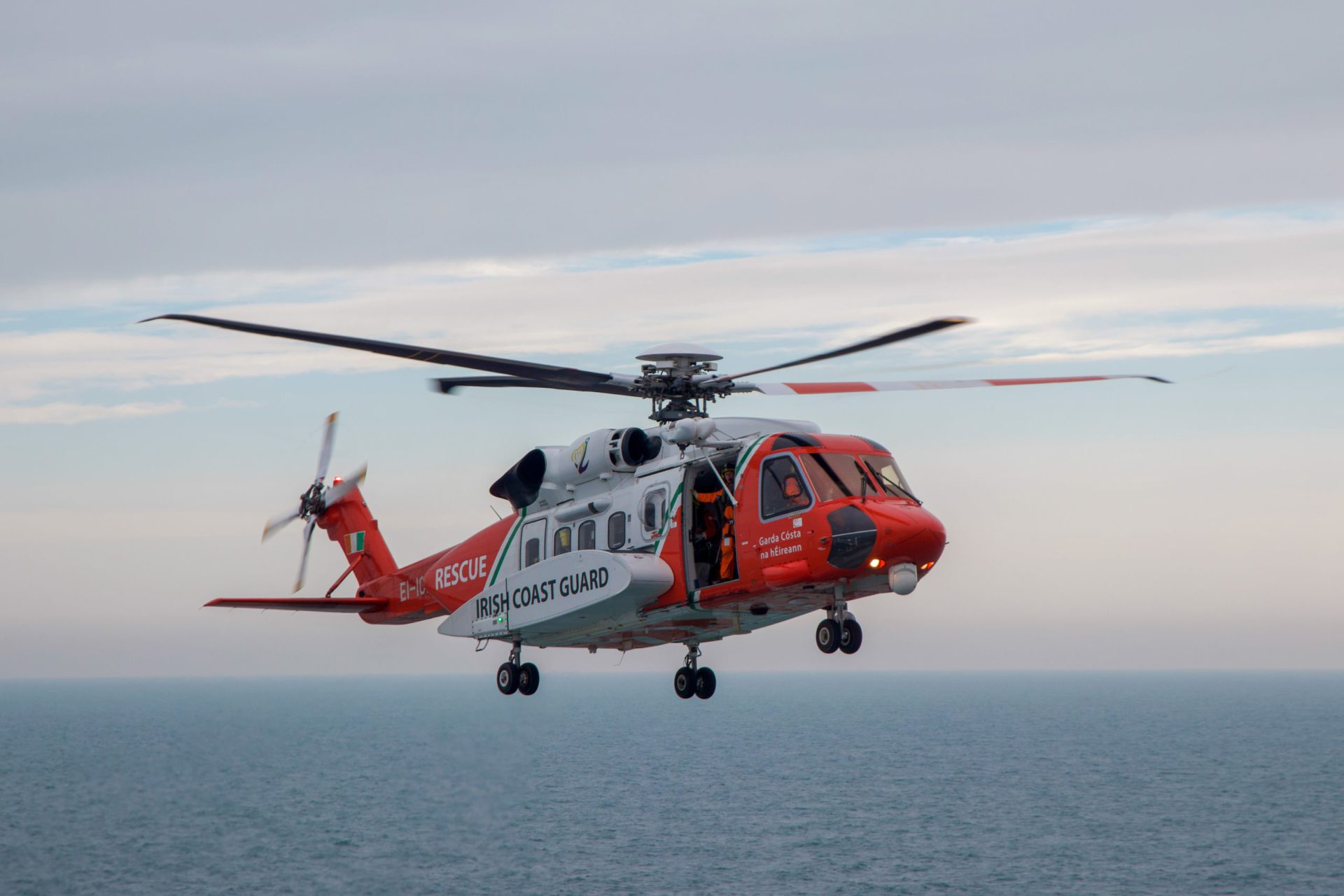 A German technical diver has died after getting into difficulties during a 110m dive some 45 miles southwest of the Isles of Scilly yesterday.

According to the UK Coastguard, the man was part of a group diving from a French catamaran.

A Coastguard search and rescue helicopter was despatched from Newquay at 6.30pm, and a paramedic onboard pronounced the diver dead on arrival.