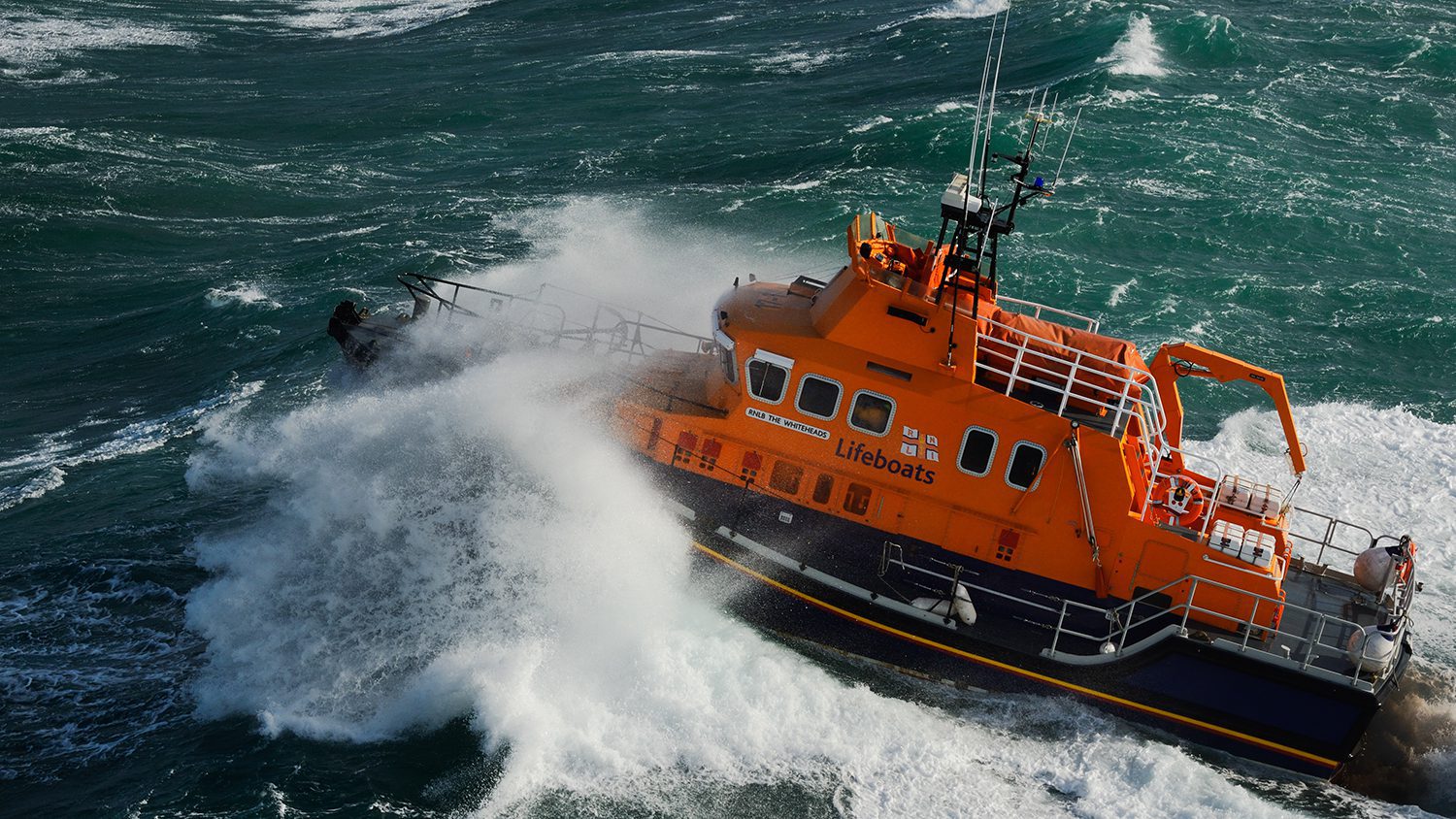 An exhaustive air and sea search for a teenage snorkeller missing off the coast of Portland in Dorset has been suspended, but police are continuing to scour the coastline, and have also deployed divers. 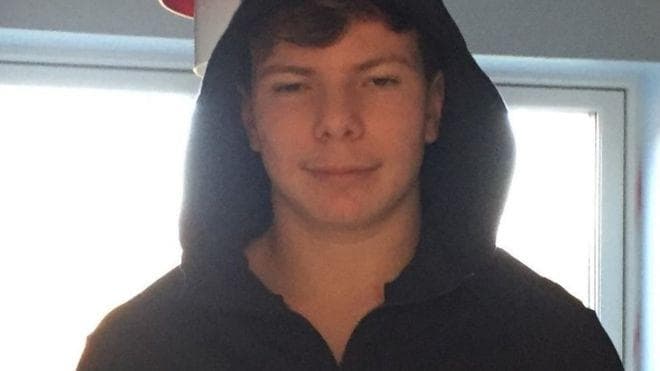 Oscar Montgomery, 17, who according to police was from the Birmingham area, was last seen near Church Ope Cove, Portland, at about 5pm on Wednesday 27 May. As we reported yesterday, after the alarm was raised just after 7.30pm, the search got underway, and utilised helicopters from the Coastguard, the Royal Navy and police, along with RNLI lifeboats and two Navy warships.

Late last night (Thursday 28 May), the Coastguard announced that the air and sea search had been ‘suspended, pending further information', but reports say that the police are continuing to comb the coastline, and have deployed divers to search underwater.