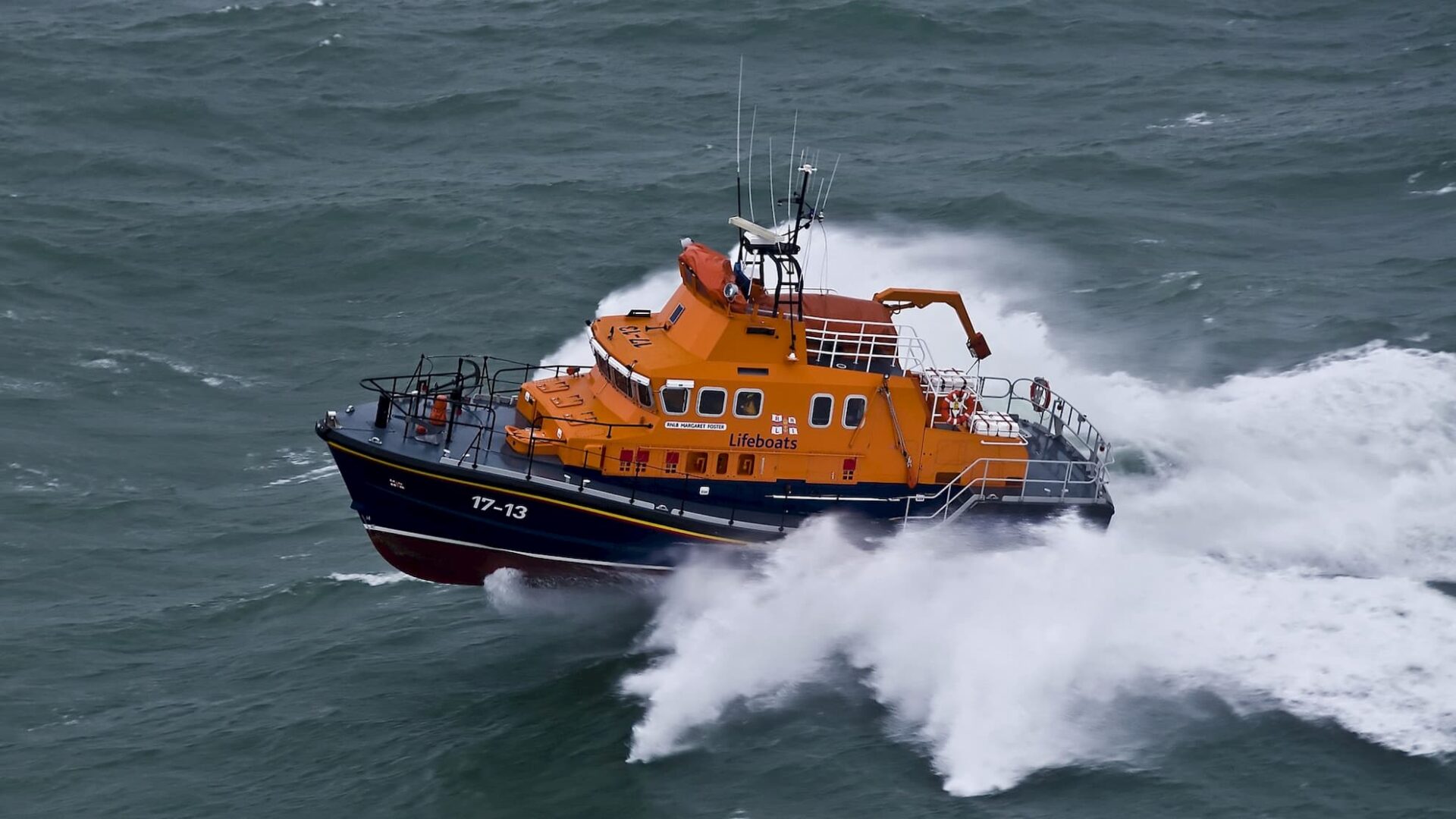 A massive air and search involving helicopters from the Coastguard, Royal Navy and police, as well as RNLI lifeboats and two naval warships, is currently underway after a 17-year-old boy went missing while snorkelling off the Dorset coast last night.

According to police reports, Oscar Montgomery was last seen near Church Ope Cove, a small, sheltered bay on the easy coast of Portland, at 5pm on Wednesday 27 May. He was reported missing just after 7.30pm and the search got underway.

He is described as white, of a slim, muscular build, with brown hair and a small slit in his left eyebrow. He was wearing a wetsuit and was equipped with black fins, snorkel and mask.

Chief Inspector Lance Cliff said: “We are extremely concerned for Oscar and I am appealing to anyone who may have knowledge as to his whereabouts to please contact police immediately.

“I would be keen to hear from anyone who was out in the water in the area and recalls seeing a diver matching the description given and may have information that could help us find Oscar.”

Anyone with information can contact the police by calling 101 and quoting incident 27:492.