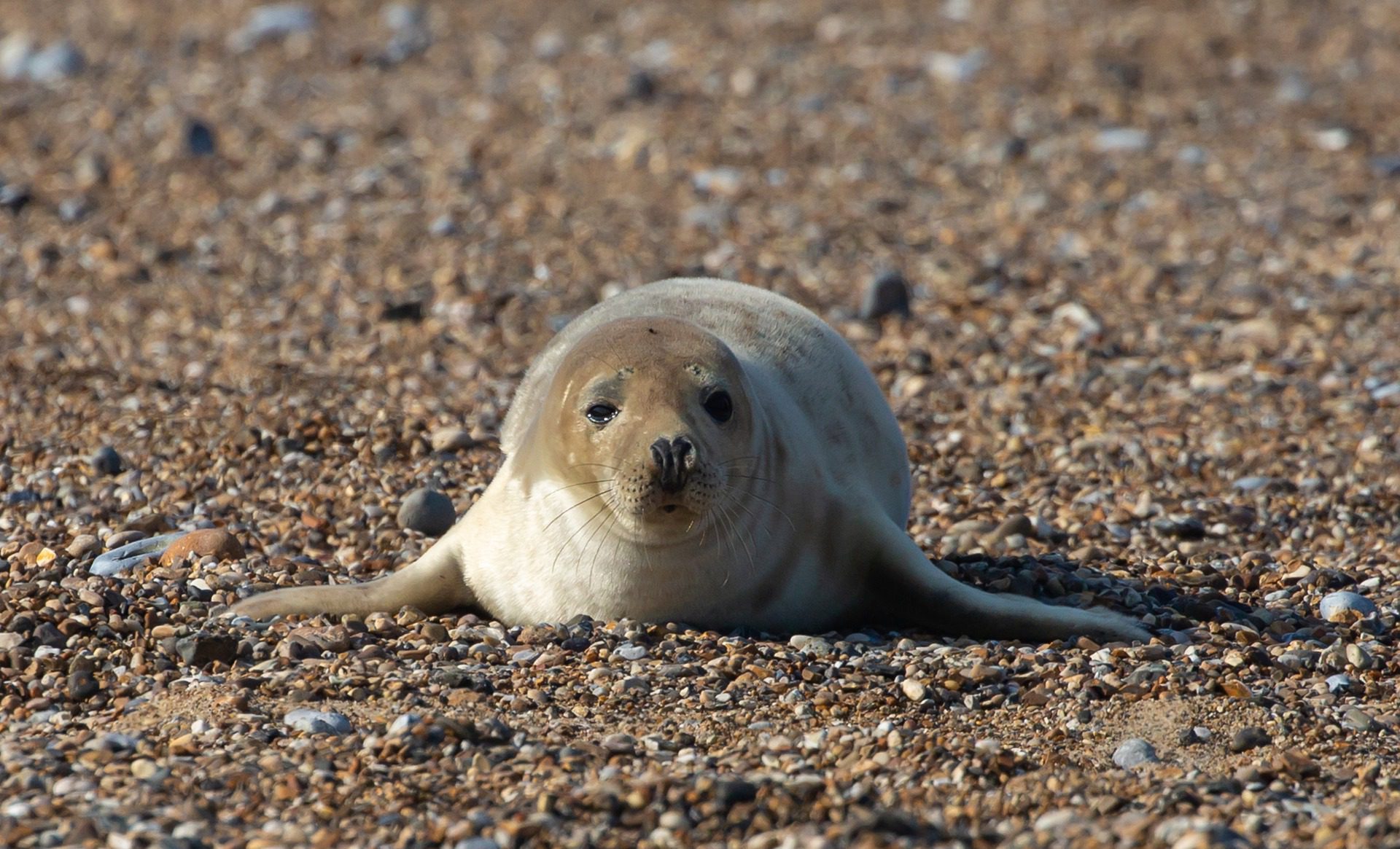 A seal pup was rescued after seeking shelter in a bus stop in Cornwall during stormy weather conditions.

Members of the British Divers Marine Life Rescue (BDMLR) and the Cornish Seal Sanctuary responded to calls about a seal being seen in Porthleven on Wednesday, and found a pup in a bus stop next to the harbour.

The animal was found to be healthy with no injuries after being assessed by marine mammal medics, and after being given some fluids for hydration, was safely returned to the sea.

Also read: Tiny Seal was rescued by BDMLR members from under Manning's Seafood trailer in Kent