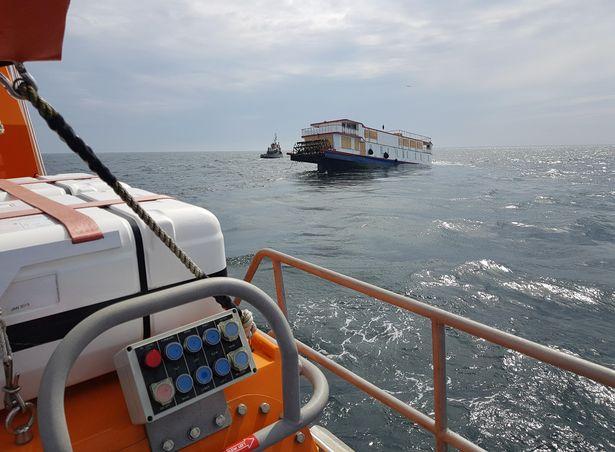 Scientists from Bangor University have been assessing the environmental impacts on the seabed caused by a paddle steamer which sank off the coast of Anglesey two years ago.

As reported in Scuba Diver, the MV Oliver Cromwell, a paddle steamer that had been converted into a riverboat hotel, was being towed to its new owners in Coleraine, Northern Ireland, when it sank some 12 miles off Anglesey, coming to rest in around 50m of water. 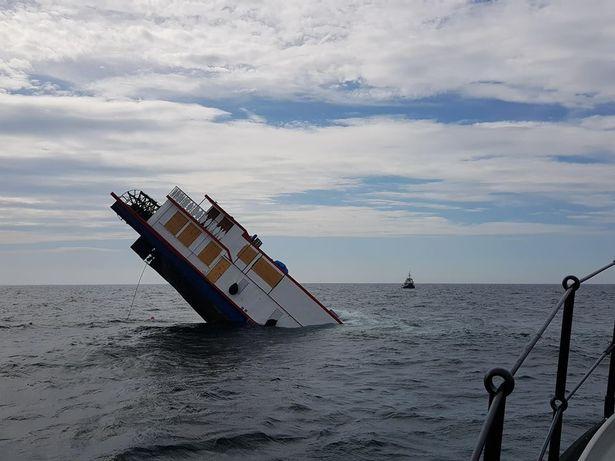 Dr Michael Roberts, from the School of Ocean Sciences at Bangor University, was one of the first on the scene aboard a sonar-equipped vessel, and he has been monitoring the wreck ever since.

He explained: “There are hundreds of wrecks in the area, but we are looking at their effects years after they found their way to the seabed.

“With this being so recent, we are monitoring the wreck and its interaction with the seabed as part of our research and development work with marine renewable energy companies.

“We have already recognized some subtle changes as a result of the sinking of this vessel, and I'm itching to get out there again as soon as possible.” 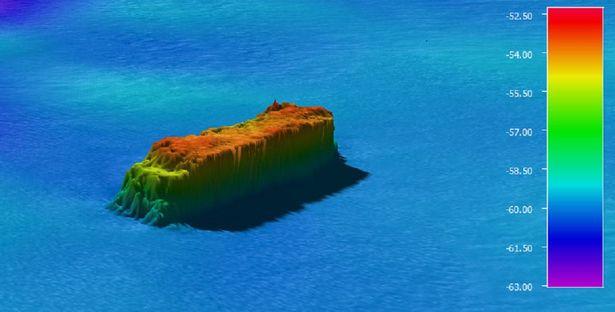 He concluded: “Over time, we'll gather data which we hope will enable us to predict what happens when a shipwreck occurs.”