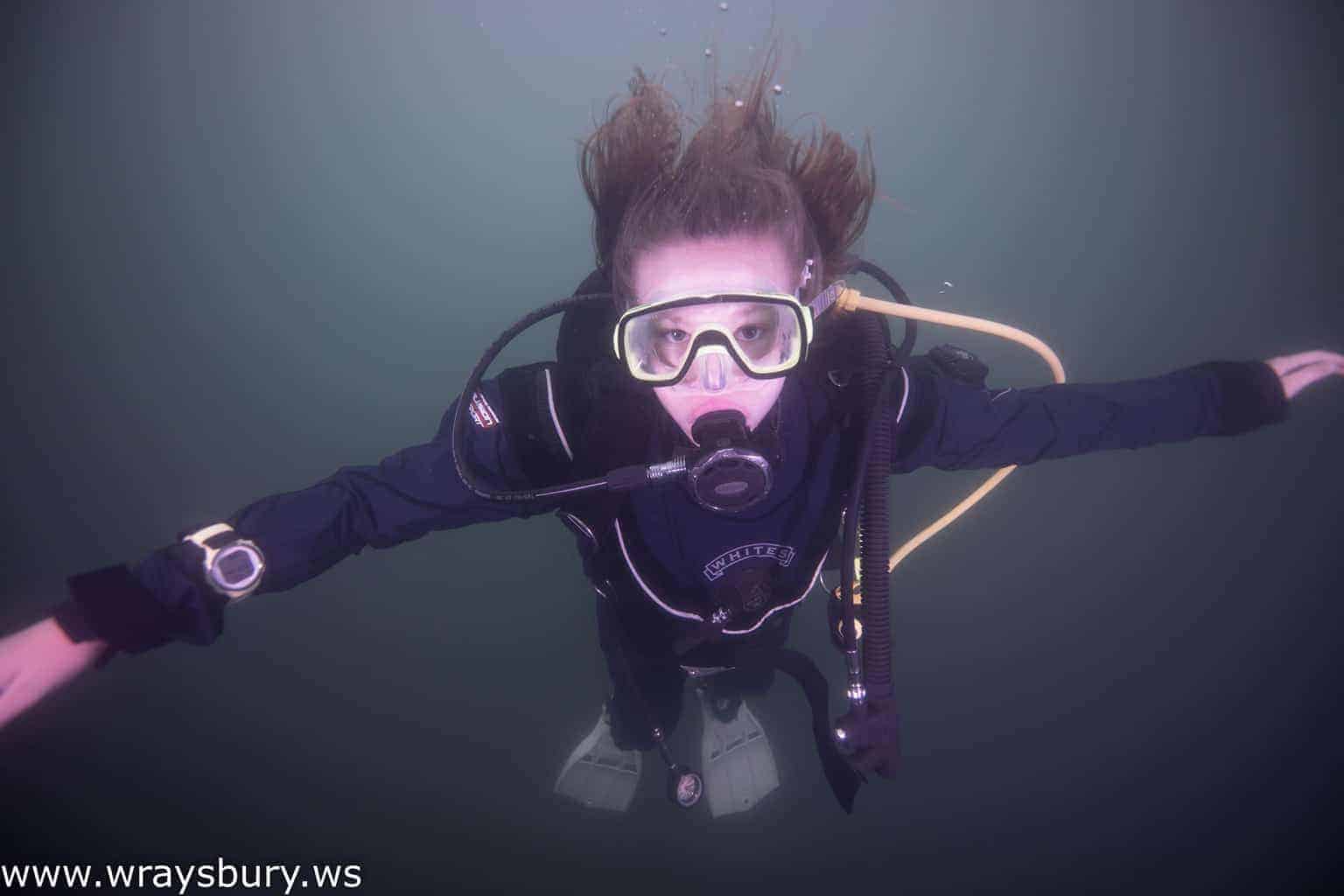 Seren Crawford got interested in diving because both of her parents dive, and she has been around divers all of her life, often joining the family on various dive club trips. She learned to swim when she was three, and was spending more time under the water than on top! She began snorkelling at four, and her first big animal encounter was with a manatee at Crystal River in Florida when she was just five. 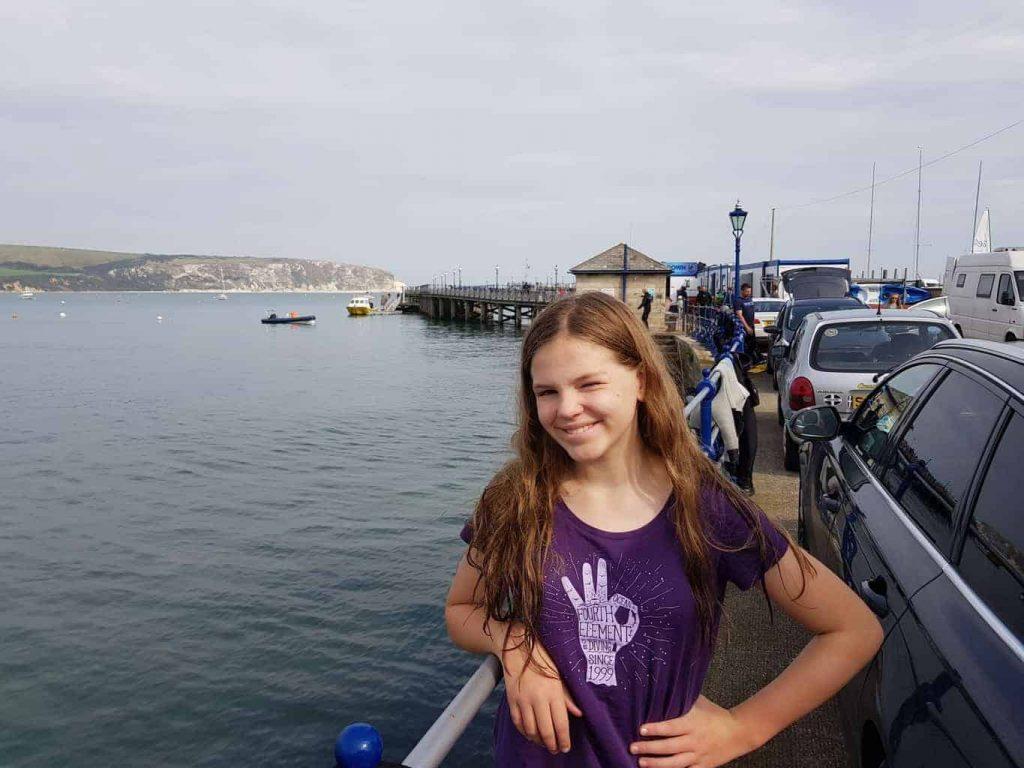 She learned to dive with Andark Diving in Southampton, gaining her PADI Junior Open Water Diver certification, and completed her SSI Drysuit Diver course at Wraysbury Dive Centre. She has also got her RYA Powerboat Level I and Level II qualifications. Most of her diving have been along the South Coast, with Swanage Pier being a noted favourite, though she recently dived wth sharks for the first time in the Living Seas Aquarium at Epcot in Disneyworld, Florida. 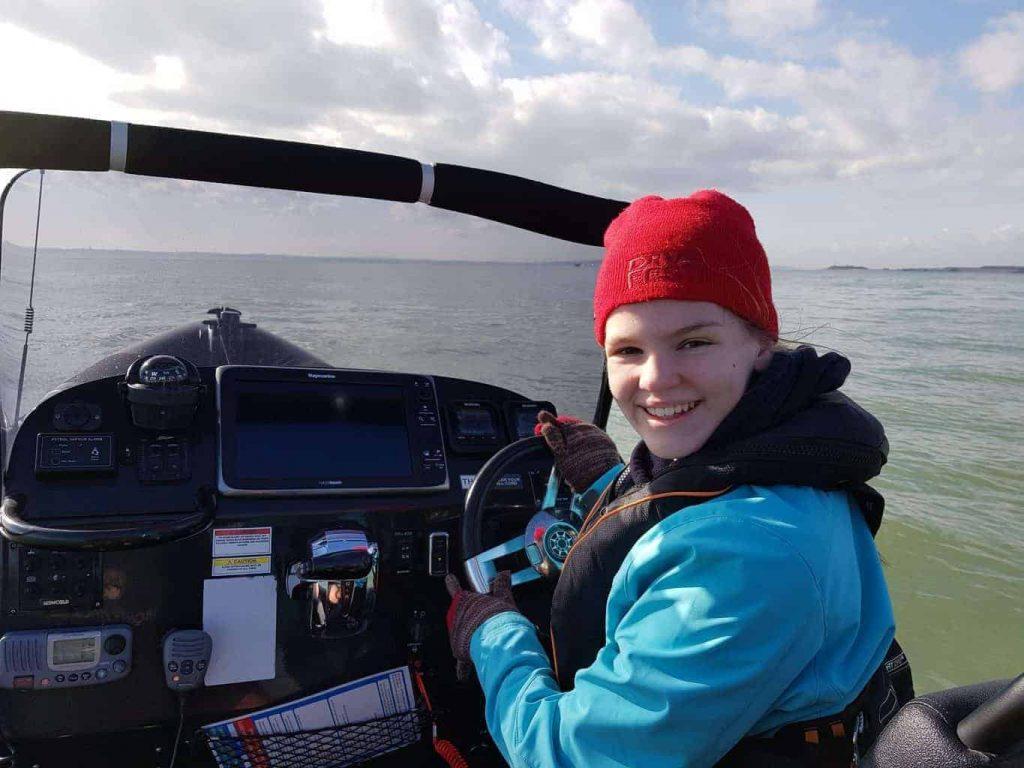 Asked what she loves about diving, and where she wants to dive, Seren replied: “I like seeing all the different creatures underwater and the feeling of being weightless. I’d like to go shark diving in the Bahamas, and see great whites in Mexico – I only have to watch TV programmes like Blue Planet II and I more places to add to my ‘to-dive’ list!”

For more information about diving with kids, and details of family-friendly trips around the UK, click on the Kids Sea Camp advert to the right.

omg seren is my best friend she goes to my school!!!!! my name is chloe she may have mentioned me at her swimming lessons im not sure!! im staying at her house tomorow!!!!!!!!! im so proud she got a whole website page about her!! tyank ‘THE NEXT GENERATION’ for giving my best friend this website page all about how well she is at scuba diving!!! xx