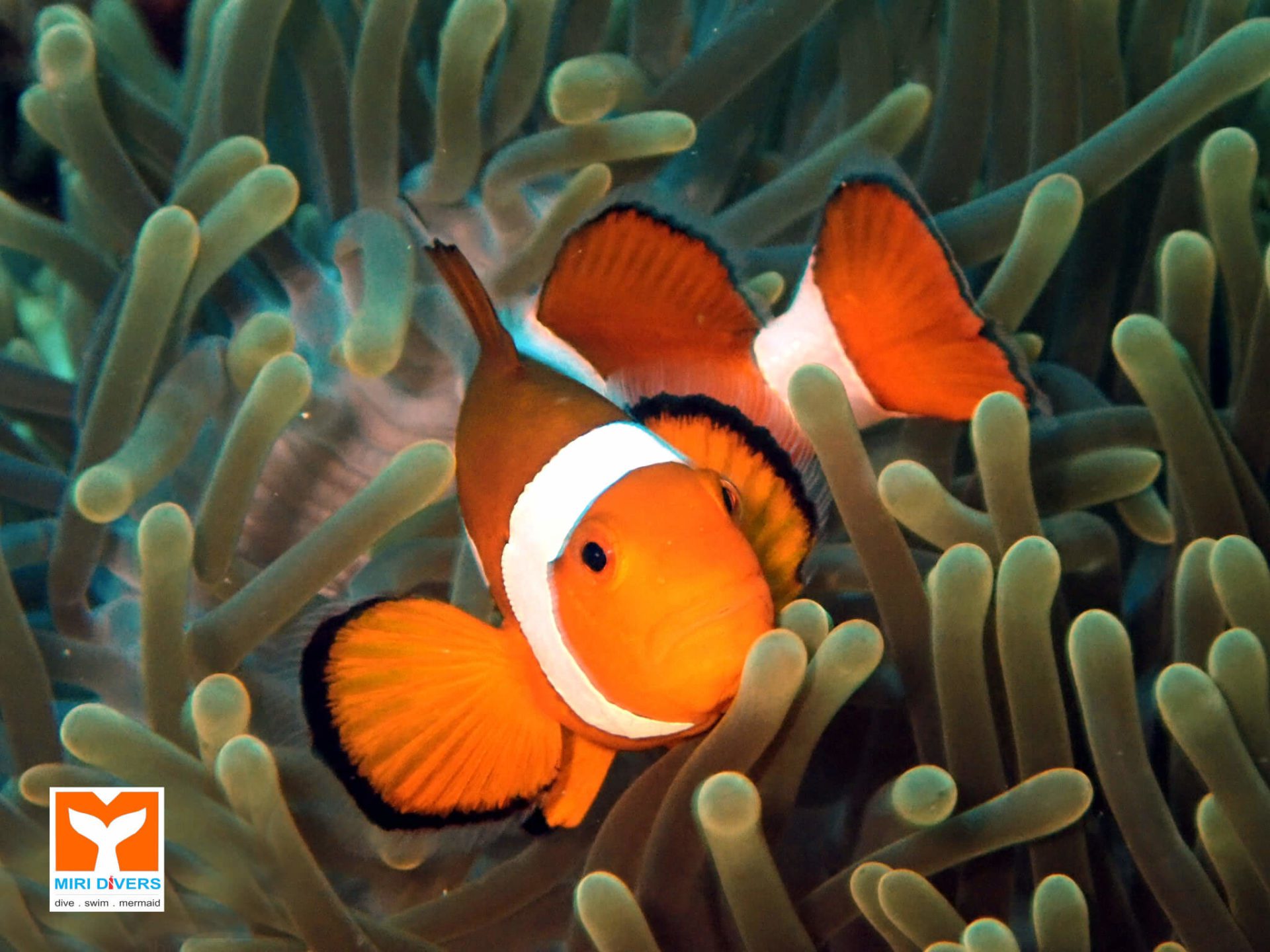 Sarawak’s long coastline harbours one of the state’s best-kept secrets.

Unknown to many, Sarawak is a diving haven with a number of dive spots in Miri and Kuching that are not only teeming with magnificent marine life but a final resting place for remnants of a bygone era.

These diving spots are not home to some of the healthiest and most beautiful corals in the world and Sarawak’s calm, pristine waters are suitable for divers of all levels.

Whether you’re looking to admire the over 600 species of corals and over 3,000 species of fish that thrive in the state’s waters or explore shipwrecks from World War II, diving in Sarawak is an unforgettable experience.

Expect to see an abundance of corals including gorgonian sea fans, anemones, sponges, feather stars and sea whips. Swimming around the corals are angelfish, butterflyfish, groupers, stingrays and parrotfish among many others.

The modern cities of Miri and Kuching are accessible by air for those looking for a diving experience with a difference. The best time to go diving in Sarawak is between March to September when the dry season guarantees the best water visibility.

If you’re eager to explore some of Borneo’s most beautiful hidden gems, check out this list of the top diving spots in Sarawak. DIA RELEASE

Water visibility at the coral-covered wreck can prove challenging at times but you will still be able to see groupers, moray eels, jack, and trevally and other marine life.

With coral reefs hugging two-thirds of Satang Besar Island, it is unsurprising that this dive spot is a haven for all sorts of tropical marine life from the gorgeous corals to fish and other sea creatures including groupers, snappers, batfish, eels and starry puffers. The calm waters around Satang Besar and the smaller Satang Islands make these dive spots suitable even for the most novice diver.

The waters of Kuching are the final resting place of not one but five Japanese ships that were sunk by a Dutch submarine on their way to invade Sarawak in 1941. Some 80 years later, three of these wrecks, the Katori Maru, Hiyoshi Maru and Sagiri have been taken over by mother nature with spotted spiny lobsters, barracudas, batfish, nurse sharks and nudibranchs lurking around. There are strong currents but for those willing to brave them, you may be able to see guns and ammunition from World War II lying around the wrecks.

A kaleidoscope of culture, adventure, nature, food and festivals: is the best description for Sarawak. Sarawak comprises 27 ethnic tribes with their own unique traditions, lifestyles, music and food, while sharing their warm hospitality. Malaysia’s largest state, Sarawak, endowed with some of the oldest rainforests on Earth. Its vast landscape spans over 120,000 sq kms, with towering mountains and cool highlands, jagged limestone formations and mysterious cave systems, winding rivers and quiet beaches; where adventures are waiting to happen. Festivals are hosted throughout the year celebrate the eclectic blend of modern and traditional culture, food, music and religious practices that can be found nowhere else. In Sarawak, there is always ‘More to Discover’.