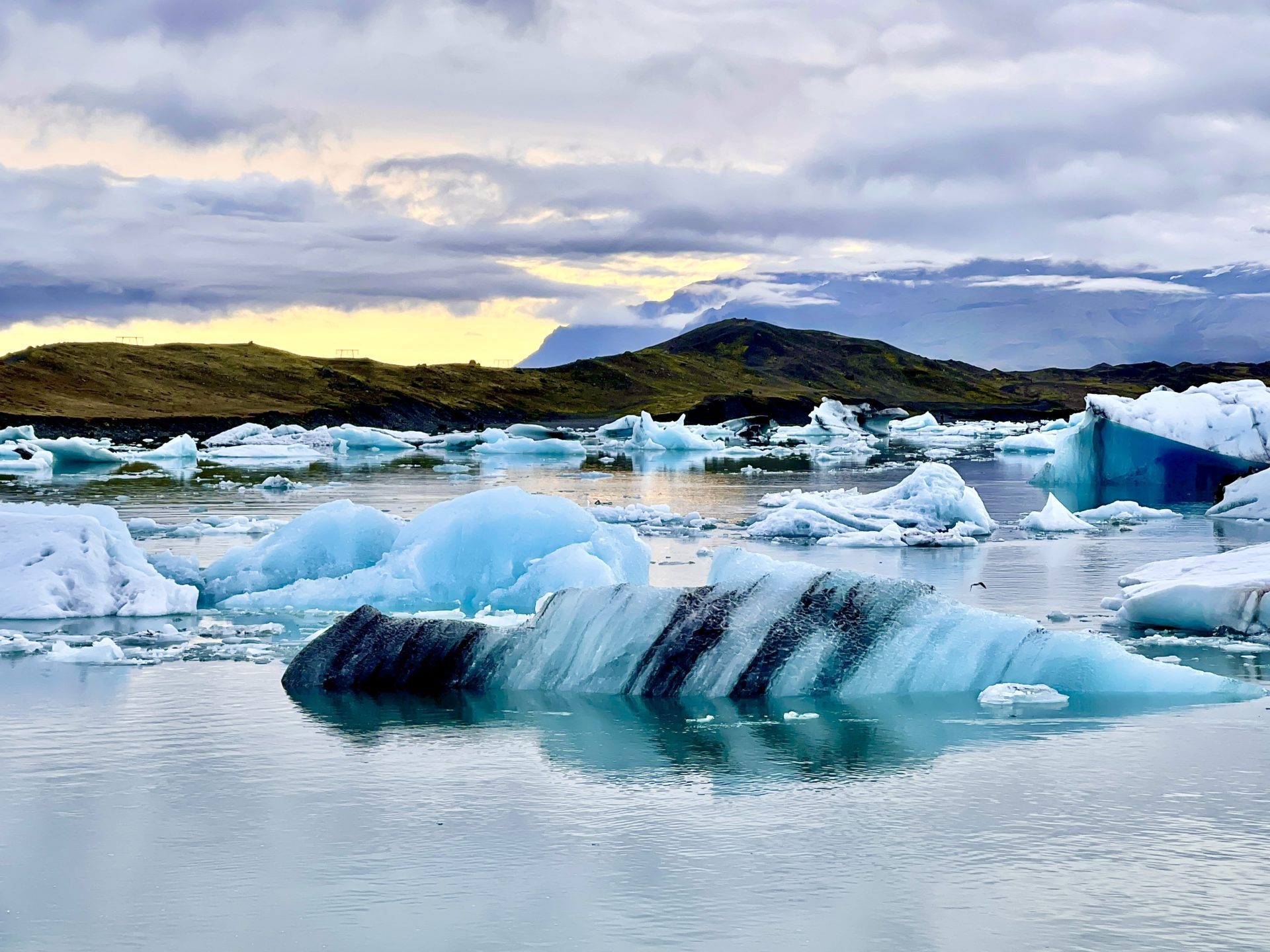 Scuba Diver Editorial Director Mark Evans is in Iceland with the clan – wife Penney and 15-year-old son Luke – in tow, on an epic seven-day odyssey with Arctic Adventures.

After a ridiculously early 3am check-in at Luton, the flight to Iceland was swiftly despatched in a few hours, with us touching down at just before 8am. We were straight on the road with Arctic Adventures' Eliska, who picked us up in a pimped-up off-road Toyota Landcruiser – much to the delight of Luke.

The day then saw us take in a series of impressive waterfalls, including the magnificent Seljalandsfoss, which falls some 60 metres over an old sea cliff. What makes this even more impressive is the fact that you can walk right around behind the falls, just make sure you have waterproofs on as you will get wet from the spray!

This was then topped by the immense Skogafoss, which delivered a stunning rainbow to greet us, and was worth the trek up hundreds of stairs to the viewing platform at the top which gives amazing views of the falls themselves and the surrounding countryside.

After these epic waterfalls, we headed further south to the black sand beach at Reynisfjara. Game of Thrones was filmed in one of the massive caves, framed by unusual columnar basalt formations that reminded me of the Giant's Causeway in Northern Ireland.

We then continued on to the Jokulsarlon glacier lagoon and we were left speechless by the surreal sight of various colours of icebergs drifting gently out to sea. It might look like something from a movie, and you'd be right – it featured in action scenes in James Bond's Die Another Day.

Tomorrow is our first diving day, and we are going to the fabled Odin's Tear, which has only been dived by a handful of people.