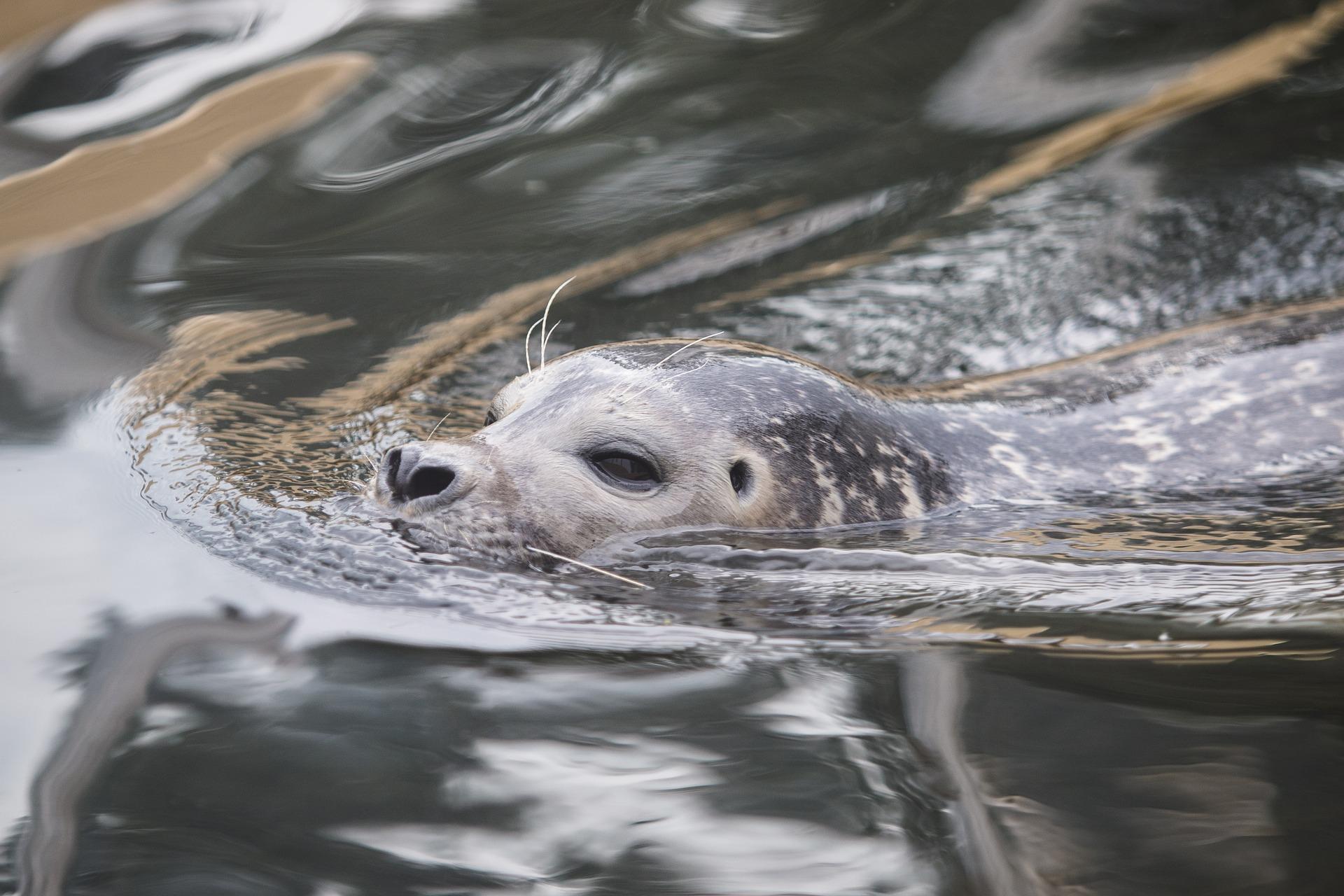 The River Thames, which was classed as ‘biologically dead’ just 50 years ago, is now home to a positively buoyant ecosystem, which includes grey and harbour seals, tope and smooth-hound, harbour porpoises, and even two species of seahorse.

According to the Zoological Society of London, seal populations have more than doubled in just five years, with some 3,000 now dwelling along the river, and a survey due to be completed this week – and published next month – is expected to reveal that these numbers have swelled even more.

In an effort to educate more people about the River Thames, the Zoological Society of London is set to run a ‘Mother Thames’ campaign, highlighting the importance of this vast waterway. 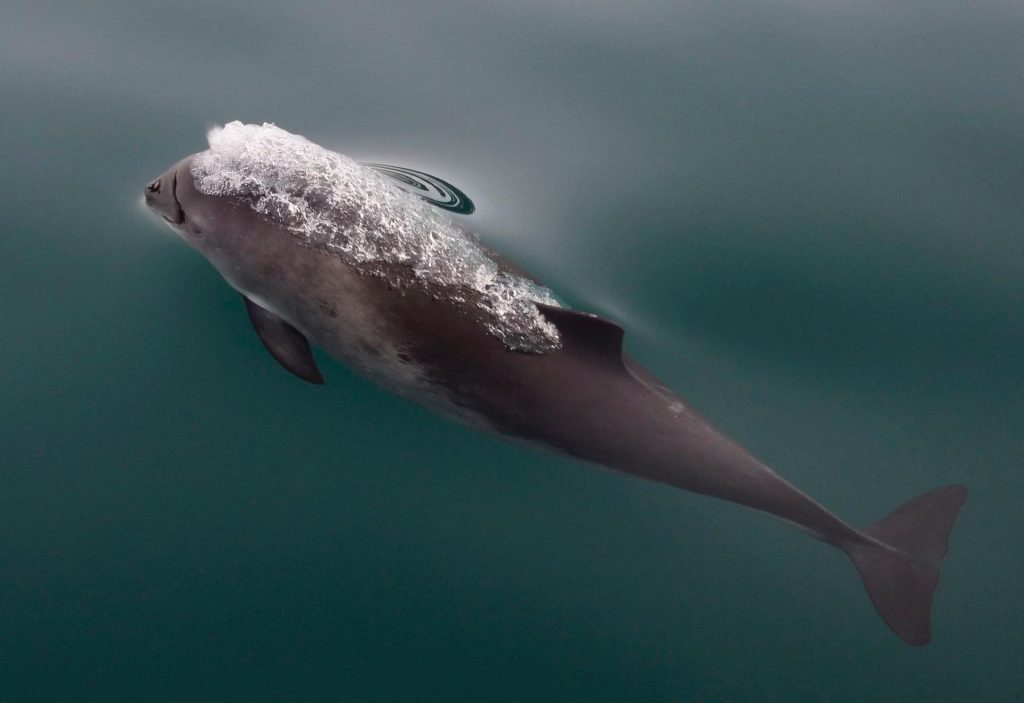 They are going to launch a virtual reality exhibit on the South Bank in September that focuses on the animals living in the Thames, and this VR experience will allow users to venture ‘underwater’ and see the creatures in their natural habitat.

Estuaries and wetlands project manager Annas Cucknell commented: “We want people to look at the green of the parks, but also at the blue. We have a river flowing through the city, the biggest wild space we have flowing through London, and often people don’t think about it that way.

“The Thames is a silty estuary, it’s muddy all the way through, but it isn’t dirt. The Thames was polluted, dirty and dead in the past, and now people see the colour and put two and two together, but we are trying hard to change those perceptions so that people are inspired by and care for the river.”