Hammond’s close encounter with a whaleshark 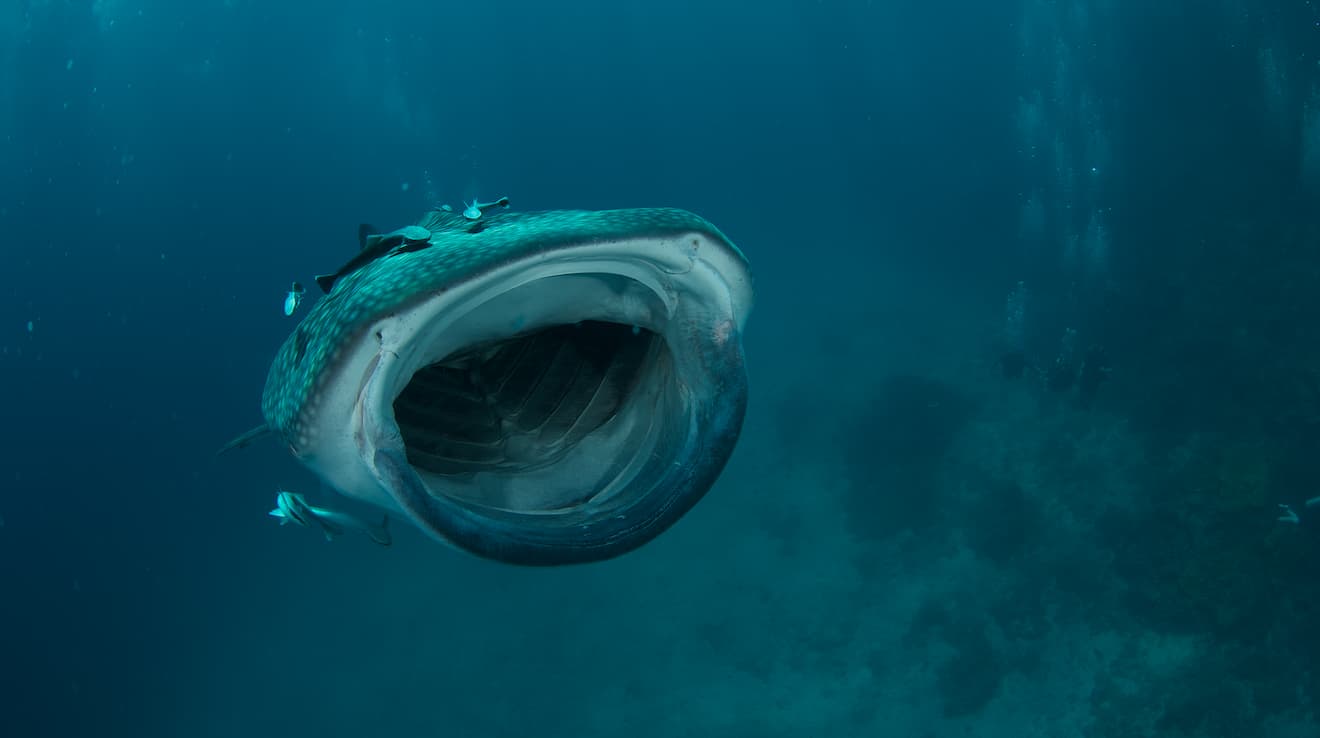 TV favourite Richard Hammond will be back on our screens at the end of the month in The Great Escapist, and in one of the first episodes, he has a close encounter with a whaleshark.

Left on a Panamanian desert island with Mythbusters' Tory Belleci, the duo were tasked with building a raft to get themselves back to the mainland, but true to form, halfway through the journey, they had issues and the raft fell about, leaving them in the water.

Hammond scrambled into the crew's boat after he saw a shark ‘like a school bus', but later realised the enormous fish was a harmless whaleshark.

The Great Escapist launches on Amazon Prime Video on 29 January.