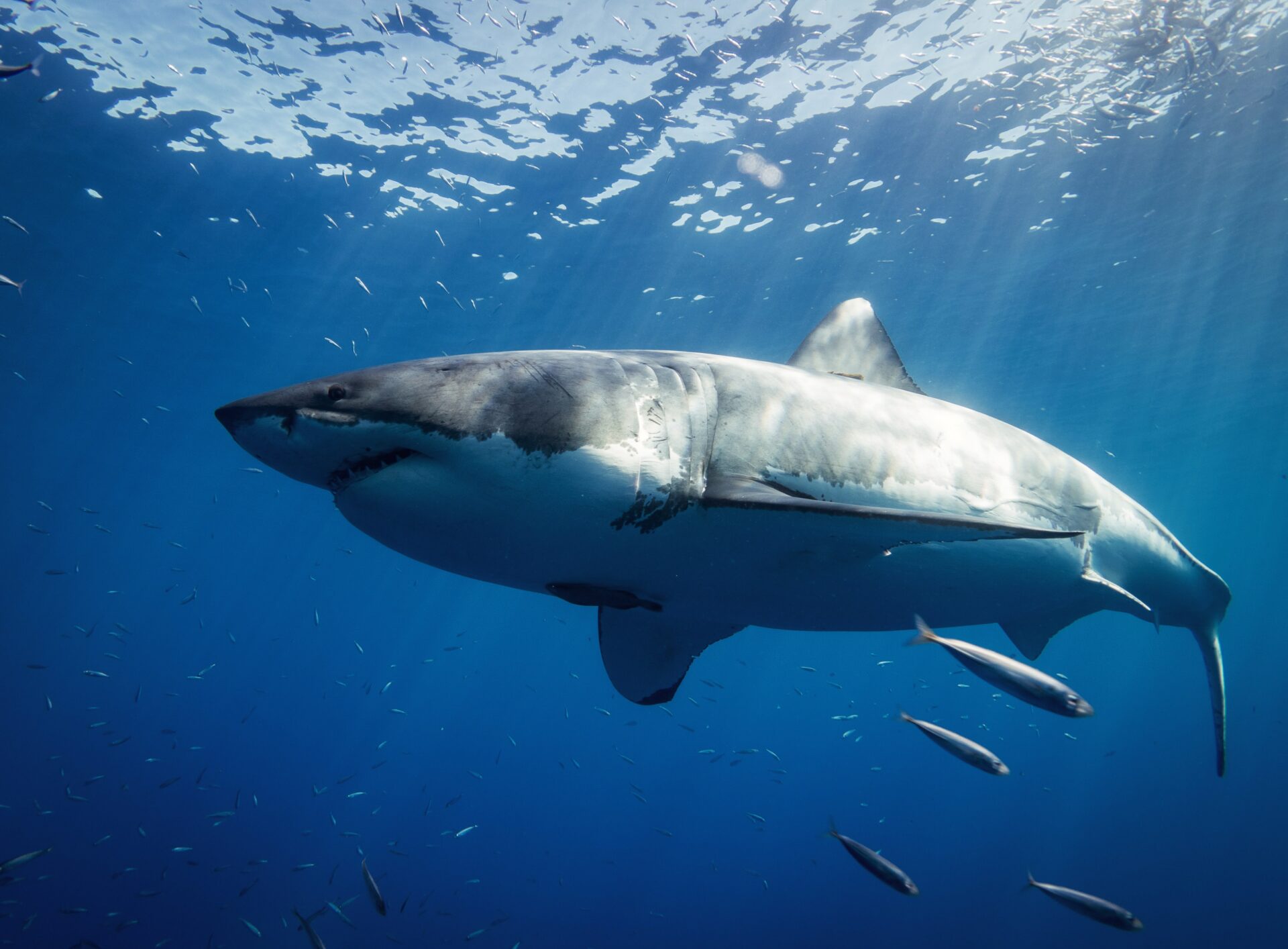 Guadalupe Island has been closed to all tourism operations until further notice, as Luke Inman explains.

Mexico's Environment Agency (SEMARNAT) closed the park in August of 2022, and then last week, the closure was updated and confirmed by the Mexican Navy.

The Mexican Environment Agency confirmed closure was due in short to the failure of some tour operators to follow the management plan for the island. The issue has become more political now, with both Federal, State and Navy interests being observed.

Scientific study is allowed to continue, but this will now be harder without the support of the tourism operators for the shark researchers.

Short term, it appears the Mexican Federal authorities have ‘cut their nose off to spite their face'. The debate as to how sustainable and viable tourism is at the island will become part of the legal and litigation process the tour operators are now involved in against the Mexican Government.

The income generated from cage diving and how important it is for protecting the sharks seems to have been forgotten, with the Mexican Navy stating they have the know-how and resources short term to protect the sharks.

There is no doubt that all parties involved want to protect the animals at Guadalupe. The ideas of ‘how' differ greatly at the moment. There is more ‘in play' than just tourism interests, and the injuries to sharks. Many questions need to be asked about the role scientists, terrible ‘entertainment' shows for Shark Week and the authorities have played in getting the park closed. For now, the future of the animals is in the hands of the Mexican Navy.

Luke Inman will be writing a more in-depth piece on the Guadalupe Island closure in the future – watch this space!