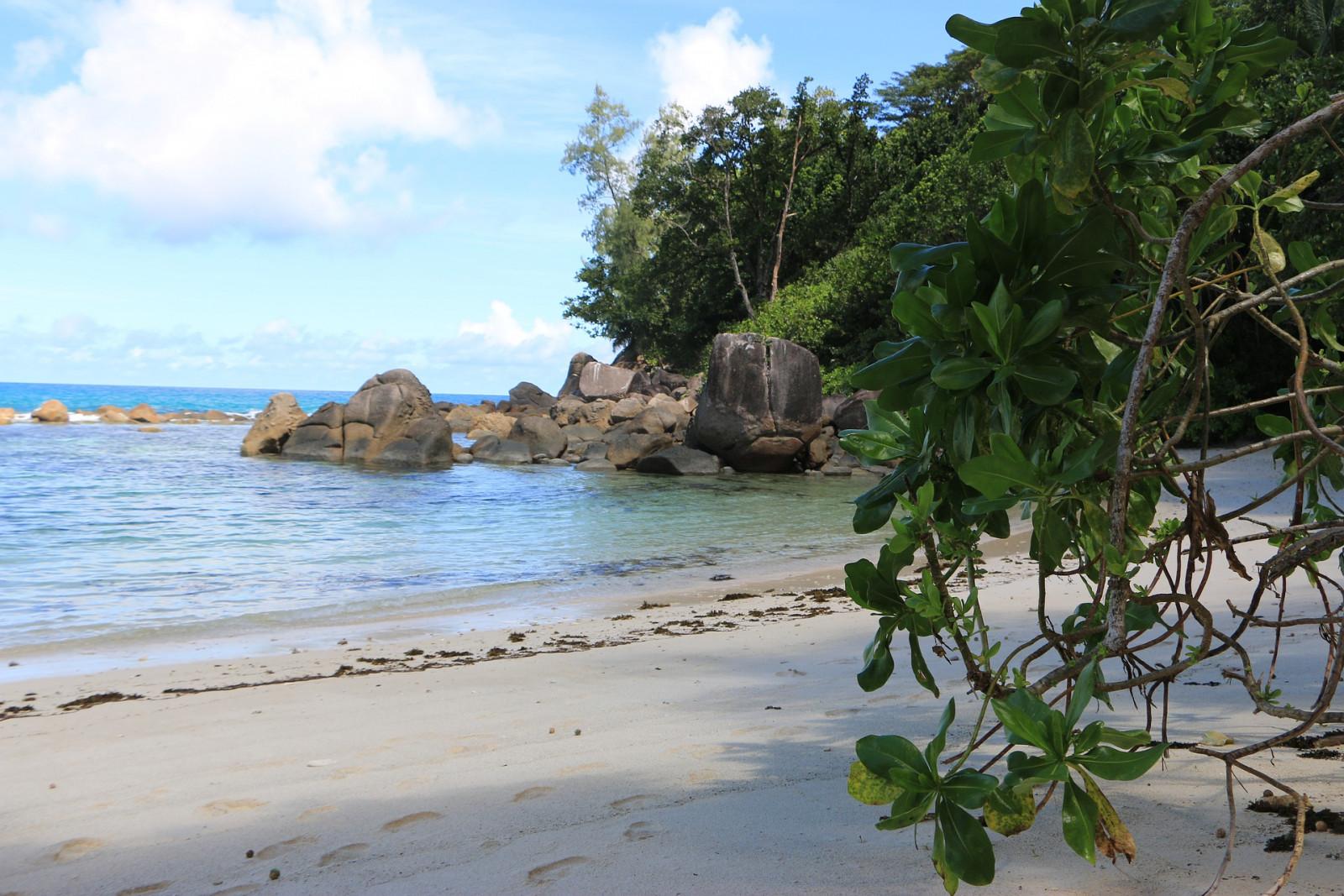 The Gold Coast has recorded its first Shark Attack Fatality in Over 60 years.

Beaches in the Gold coast have only just reopened today after the first shark attack fatality in over 60 years occurred on Tuesday. City lifeguards have advised that while the beaches are once again open to the public beachgoers should exercise extreme caution with baitfish in the water a possible attraction for sharks. Surveillance by chopper drone and lifeguards will continue until the weekend. 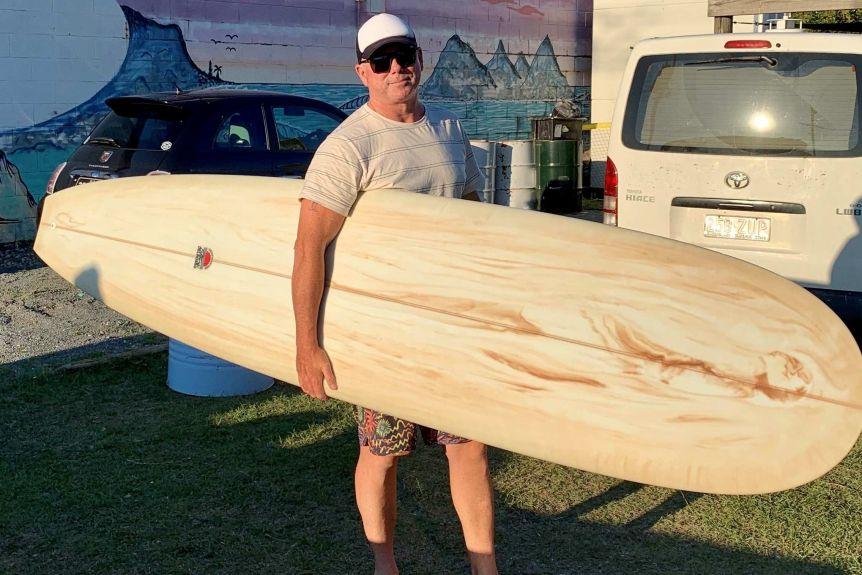 Local estate agent Nick Slater had been surfing at a popular beach in Coolangatta when what is believed to be a great white bit his leg. Nearby surfers found him floating in shallow water next to his board. He was rushed to shore and given first aid but died at the scene.

Jade Parker, one of the surfers who tried to save Mr Salter said.

“I saw his board floating in the water and his body next to it, basically lifeless, I originally thought he'd been knocked out by his board. I never thought it was going to be a shark attack, especially here. There were baitfish swimming through the water near where was found, the whole idea that the shark was trying to single him out is not realistic, Obviously the shark was here for the school of fish.

When we got to the beach, we noticed Mr Slater's surfboard had a bite mark on it. It was probably about the same circumference as a basketball … and there was a tooth still lodged in the fibreglass which I had to remove. It was an obvious white pointer tooth.” 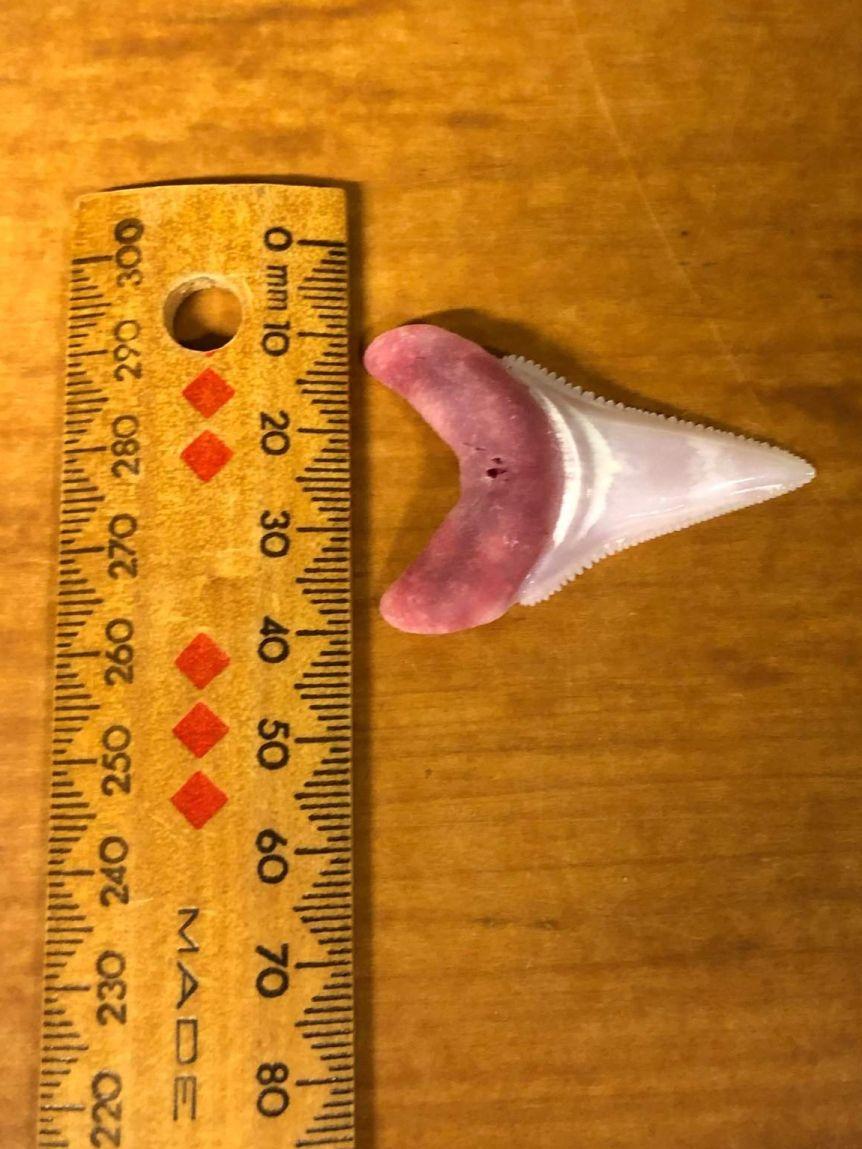 “The location has had shark control equipment in place since 1968 and has eight drumlines and one net. These were checked yesterday morning, as they are on a regular basis, these are deterrents to sharks; but like anything, it's not fail-proof. This is the first fatality at this beach and the second at a shark control program beach since the program's been in operation since 1962.”

“We don't hunt sharks … we put in material to protect swimmers — our priority is maintaining the safety of swimmers, the Government remains committed to the program and the shark-control program.” 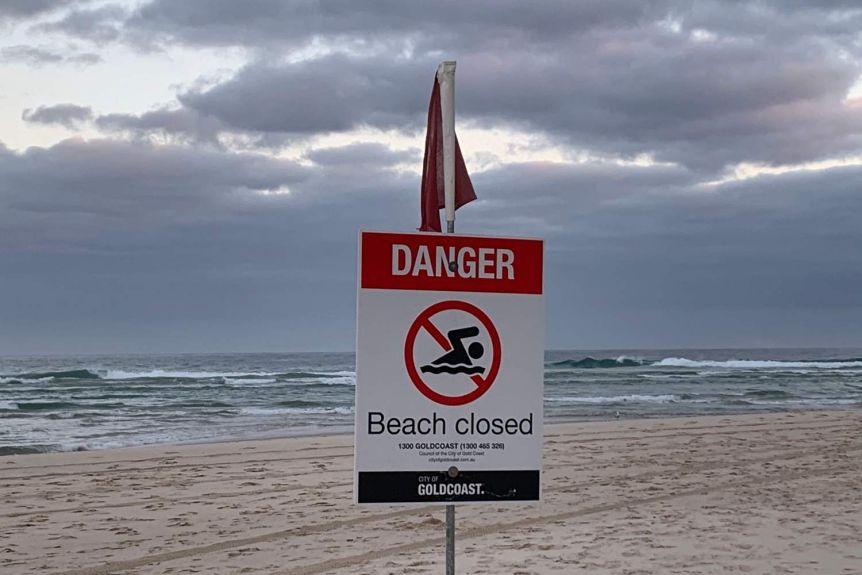 “Nick was loved by all that knew him. A fun-loving guy who lived in the water and relished every moment,” He died doing something he loved at one of his favourite beaches and we all have to take comfort in that. The gravity of this tragedy will be felt by the surfing community from Newcastle to the Gold Coast for eternity.”