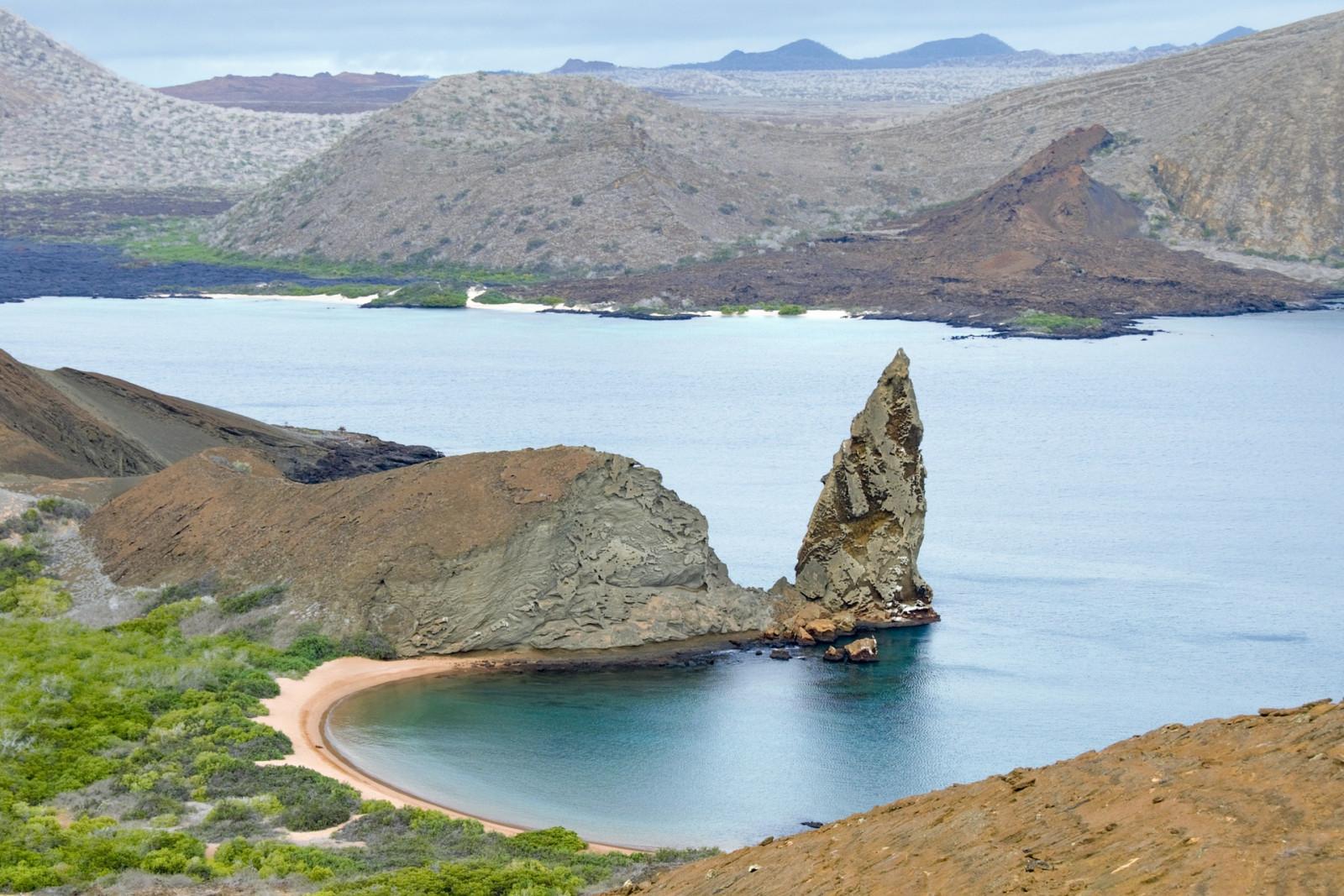 The government of Ecuador has put emergency procedures into action to try and limit the impact of a major fuel spill in the Galapagos Islands yesterday.

The UNESCO World Heritage Site – recognised as one of the most-fragile ecosystems on the planet – is under threat from 600 gallons of diesel which was on a barge.

The Orca barge was being loaded with an electrical generator on Sunday morning (22 December) in a port on San Cristobal Island when the crane doing the lifting tipped forwards and on to the boat, causing it to tip over and sink, with the crew leaping into the sea as the drama unfolded. One person was injured in the incident.

Alarmingly, this was not the first incident with this vessel – it previously sank in February 2018 in a port on the Guayas River due to a weight imbalance.

Speaking to reporters, Galapagos minister Norman Wray explained that work was underway to remove the diesel, and that the generator – which was intended to provide energy on Isabela Island, which is currently facing energy rationing – would be replaced as soon as possible.