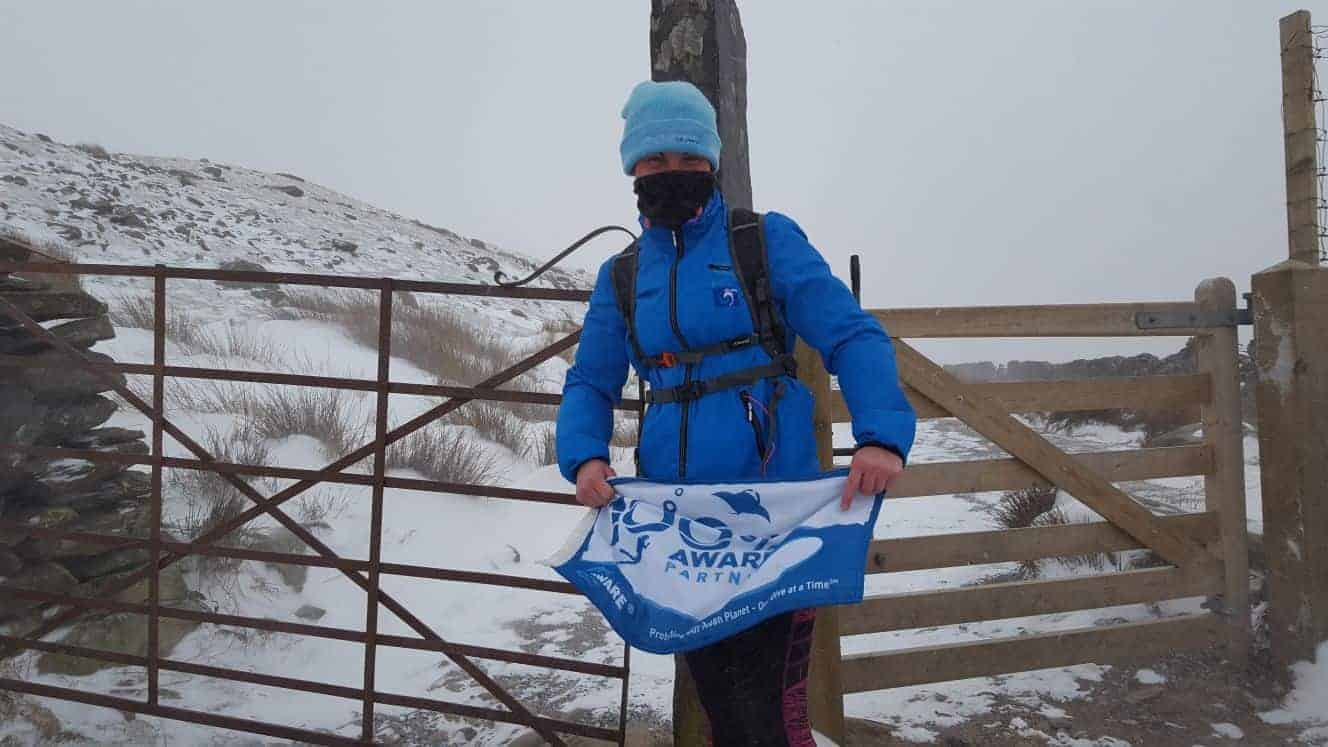 On 30 June, Clare Dutton and William Tew from the Duttons Divers team at Vivian Dive Centre, Llanberis, will be taking on Snowdon to raise awareness of ocean plastic.

On 30 June, Clare Dutton and William Tew from the Duttons Divers team at Vivian Dive Centre, Llanberis, will be taking on Snowdon to raise awareness of ocean plastic. At the same time, the dive centre will be holding a debris dive for divers to come along and take part in, while the team battles the mountain.

Clare says, “I go to the gym all of the time, but I have not seriously run for ages. After a friend took me out on a run up to Darwen Tower only a few weeks ago, she jokingly mentioned Snowdon, and it put the idea in my head.”

She went on to say, “I have not even walked Snowdon for years! But, if it raises some awareness of the issues that our oceans are facing, then that is all that matters. Approximately eight million metric tones of plastic entered our oceans last year. If we can run eight miles from Vivian and up a big hill to raise awareness of that, then it would all be worthwhile.” 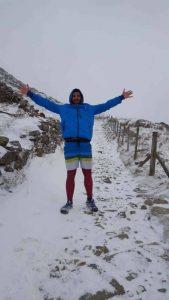 The planet has never produced so much plastic material and this is having an impact on marine life all over the world. Will says, “I always remember being in Thailand on a boat, no land in sight and a bag of rubbish was just floating in the middle of the ocean. So, being at a point now where people are becoming more aware and are wanting to act, it seems like a perfect time for us to do our part and raise funds for Project AWARE and promote the issue”.

The team will be setting off and finishing at Vivian Dive Centre, and would urge you to come and show your support by taking part in the debris dive and to cheer them on at the finish line.

If you would like to make a donation and support the team, go to their fundraising page: https://www.classy.org/fundraiser/1315206

To let them know that you will be supporting the debris dive, contact: duttonsdivers@gmail.com