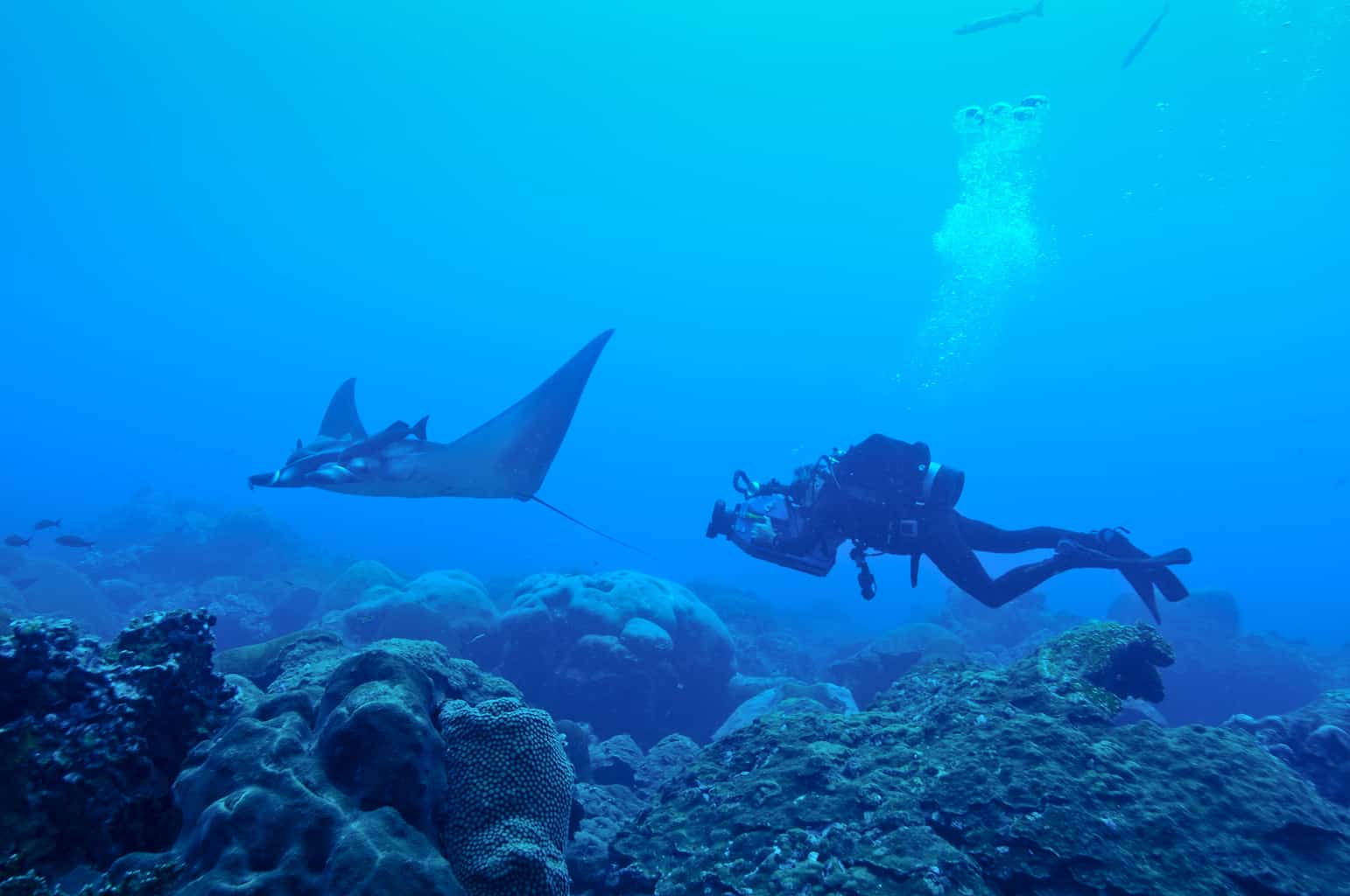 A graduate student at Scripps Institution of Oceanography at the University of California San Diego and colleagues from NOAA’s Office of National Marine Sanctuaries have discovered the world’s first known manta ray nursery.

Located in the Gulf of Mexico off the coast of Texas at NOAA’s Flower Garden Banks National Marine Sanctuary, the juvenile manta ray habitat is the first of its kind to be described in a scientific study.

Joshua Stewart, a marine biology PhD candidate at Scripps and lead author of the study, observed the juvenile mantas while conducting research on manta population structure at Flower Garden Banks, one of 15 federally designated underwater areas protected by the Office of National Marine Sanctuaries.

“The juvenile life stage for oceanic mantas has been a bit of a black box for us, since we’re so rarely able to observe them,” said Stewart, who also serves as executive director of the Manta Trust, a global manta conservation programme. “Identifying this area as a nursery highlights its importance for conservation and management, but it also gives us the opportunity to focus on the juveniles and learn about them. This discovery is a major advancement in our understanding of the species and the importance of different habitats throughout their lives.”

Stewart has spent the past seven years studying manta rays and encountered hundreds of adults in the wild, but his sighting of a juvenile at Flower Garden Banks in 2016 was a rare encounter for him. After noticing several other small mantas in the area, he talked with the marine sanctuary staff to see if this was a regular occurrence.

Working with marine sanctuary staff, Stewart and colleagues looked through 25 years of dive log and photo identification data collected by sanctuary research divers. Mantas have unique spot patterns on their underside that can be used to identify individuals, much like a human fingerprint. Using the photo IDs and observational data, Stewart and the marine sanctuary staff determined that about 95% of the mantas that visit Flower Garden Banks are juveniles, measuring an average of 2.25 metres in wingspan. 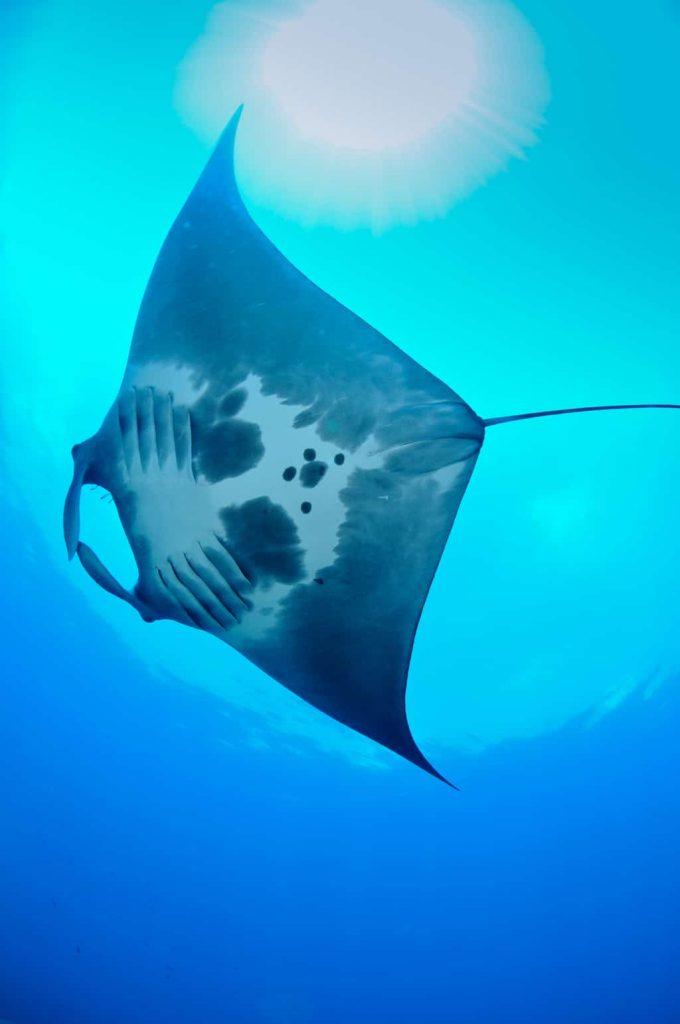 The researchers also compared the habitat use of mantas at the banks to established criteria for defining shark and ray nursery habitats and determined that the sanctuary is the world’s first confirmed manta nursery ground. Recent genetic evidence indicates that oceanic mantas and a proposed third manta species (Mobula cf. birostris) are present at the banks.

“This is exciting news for the manta rays in the northwestern Gulf of Mexico,” said George P. Schmahl, superintendent of Flower Garden Banks National Marine Sanctuary. “The understanding that the mantas are utilising the Flower Garden Banks National Marine Sanctuary, and possibly other reefs and banks in the region, as a nursery has increased the value of this habitat for their existence.”

Stewart hopes the discovery of the manta nursery will inform future projects that can dive deeper into understanding and protecting manta rays in the banks and surrounding areas.

“There’s so much we don’t know about mantas and that's exciting from a science perspective because it means there are so many questions still waiting to be answered,” he said. “From a conservation perspective, it means that a lot of the questions that you get to answer will actually be meaningful and have an impact on management.”