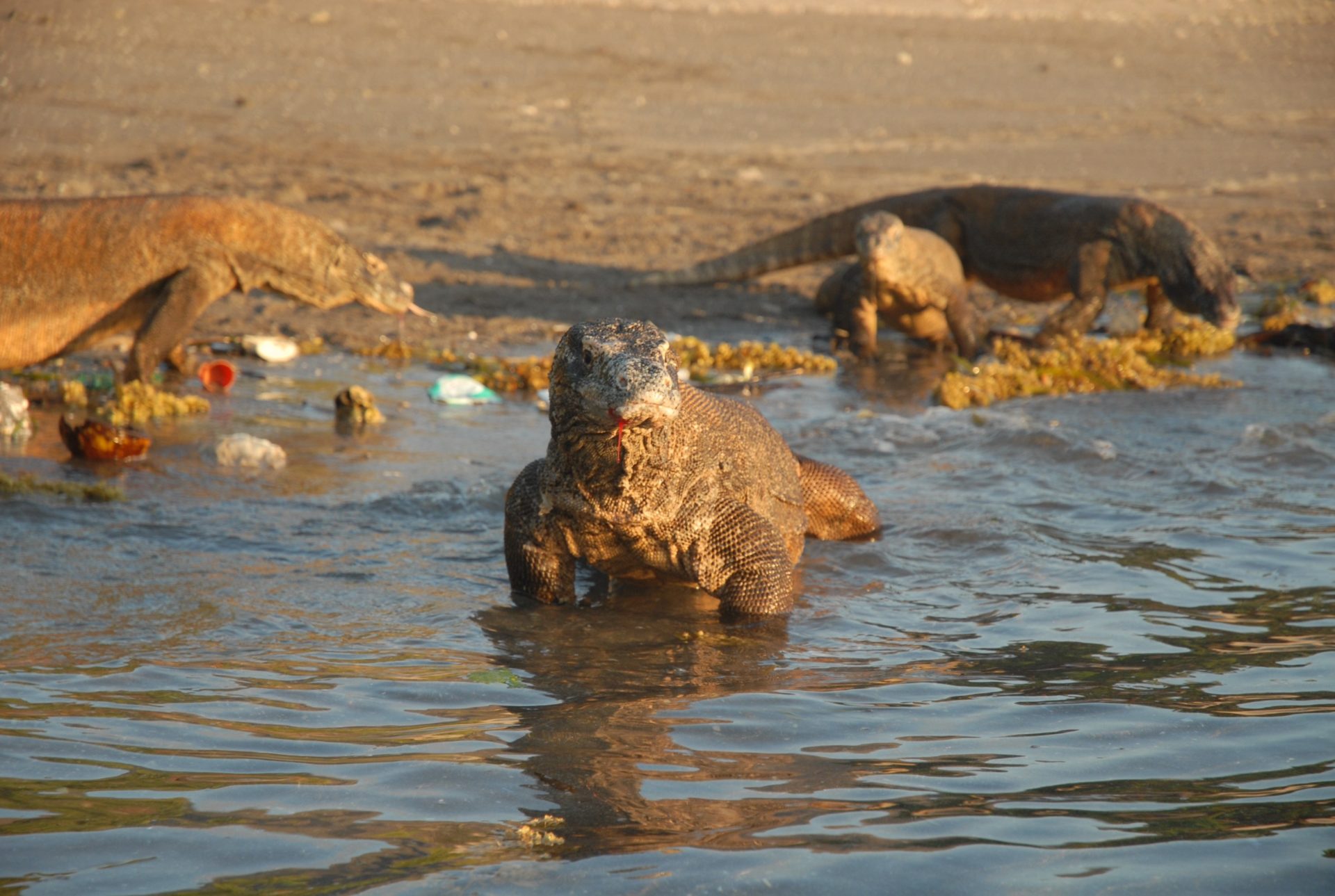 Angry workers are striking over the Indonesian governments massive price increase to visit Komodo Dragons in the region.

The Komodo Dragon is endemic to only a few islands of  Indonesia’s East Nusa Tenggara province and pror to the pandemic they attracted 220,000 tourist per year. In an attempt to protect these, endangered lizards the government has imposed a massive 18 times price increase on visitors.

Tourist now wishing to see the huge creatures, which can grow up-to 3 meters in length, will need to pay around $350, up from around $19. In response to this huge overnight price hike angry tourism workers have gone on strike, stating that it will scare of tourist completely and decimate the tourism industry in the region that is just trying to get bacon its feet offer the effects of COVID lockdowns.

700 local workers who depend on tourism are going on strike until the end of August.

“We support Komodo conservation but please come up with a sensible number so we can protect Komodo dragons and so people whose livelihood depends on tourism can live,”.

Tour Guide Leo Embo said, “This has caused uncertainty among us. We decided to go on strike even when we’re suffering from a loss here … this might as well be suicide.”

Matheus Siagian, a hotel and restaurant said. “Please let us heal first We are slowly recovering. If people cancel their reservations, we will fall apart again,”

East Nusa Tenggara governor Viktor Laiskodat said the new price would be imposed, despite the protest.

“We admit that we missed disseminating the information properly. We will inform the people better while monitoring and evaluating the situation,”

According to the Association of Indonesian Tour and Travel Agencies, thousands of domestic and international visitors cancelled their planned visit to the island after news of the price rise and strikes emerged.

700 local workers who depend on tourism are going on strike until the end of August.