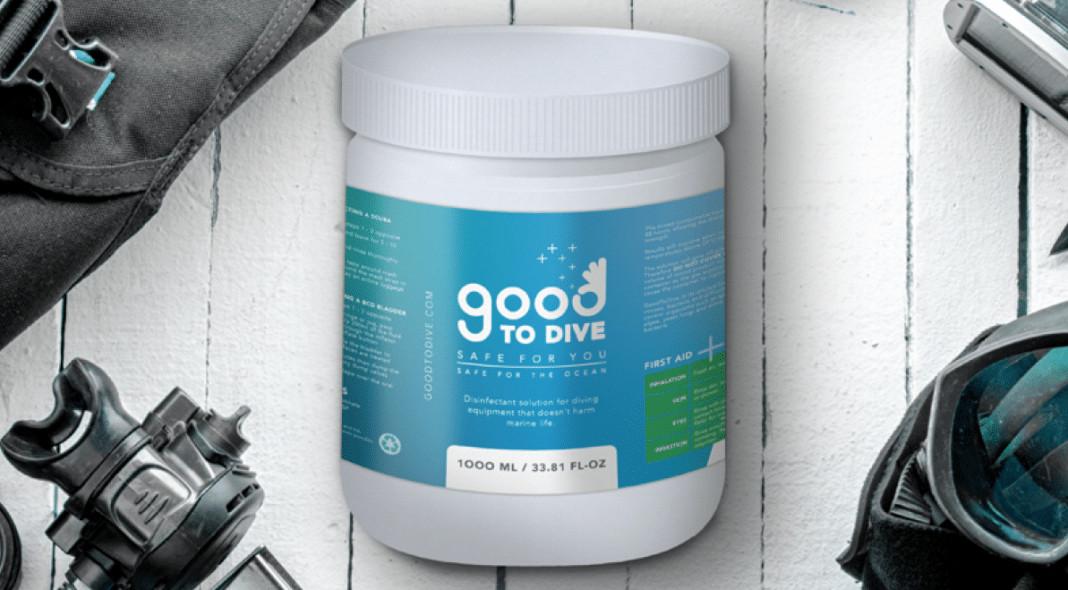 A woman at Ningaloo reef in Western Australia has been injured after a humpback whale encounter.

The woman, in her twenties, was with a tour operator that has a licence to swim with these majestic creatures.  Unfortunately, soon after entering the water, the woman was struck by the whale’s tail.

A witness said: “The whale immediately swam straight at the group to place herself between her group and her calf and she then engaged in a number of really classic defensive actions right next to the group including slapping her pectoral fins onto the water and slapping her tail down into the water.  Unfortunately, when she was doing that one of the swimmers was hit by her tail and another was hit by her pectoral fin less seriously.” 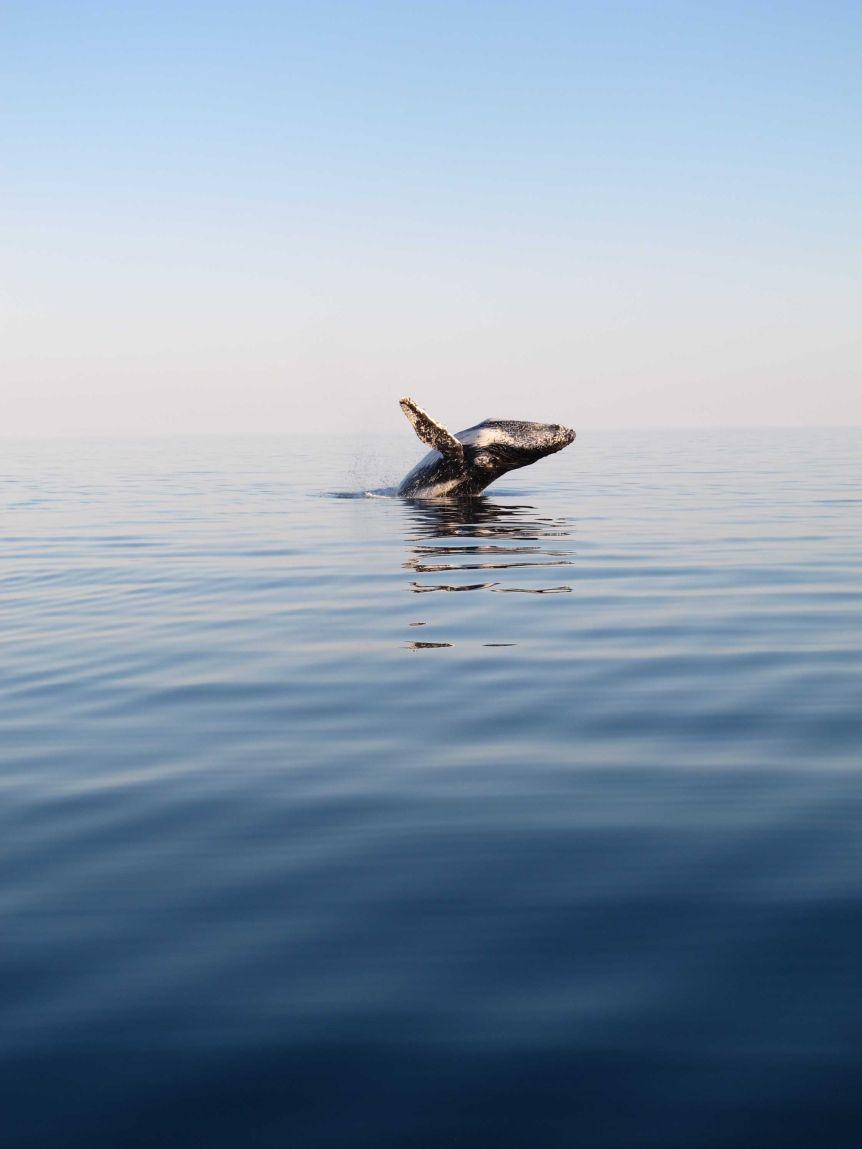 The woman was airlifted to hospital in Perth where she is in a serious but stable condition after receiving significant injuries to her ribs and chest.

In 2016, a trial for swimming with humpback whales began in State waters of Ningaloo Marine Park and the Muiron Islands Marine Management Area.

Under the trial, whale shark operators are permitted to run swimming with humpback whale tours along the Ningaloo Coast. The trial will continue until 2023 and will transition to a licensed industry by 2024, with licences being reallocated through a competitive process.

According to a draft management program report released by the department in January, swimmers must not approach within 30 metres of a whale. 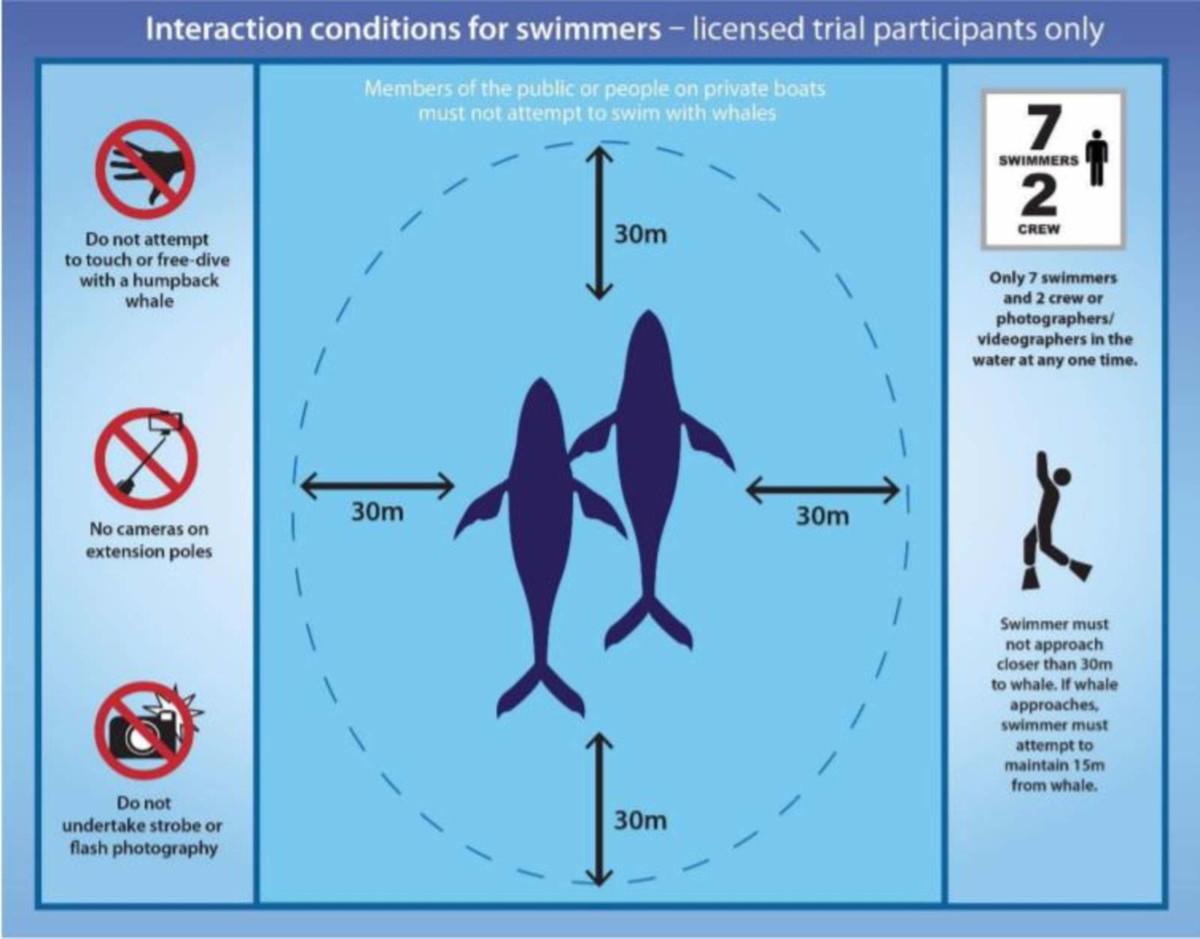 “If an in-water humpback whale interaction swimmer is approached by a whale to within the 30-metre limit, that swimmer shall take all reasonable steps to avoid contact with the whale and maintain a separation distance of no less than 15 metres by back-paddling or swimming away from or to the side of the whale,” it read.

The regulations also require swimmers to enter the water at least 75 metres away from a whale.

WA Parks and Wildlife Service Exmouth whale conservation officer Dani Rob warned the public in 2017 that it was only a matter of time before a swimmer was hurt.