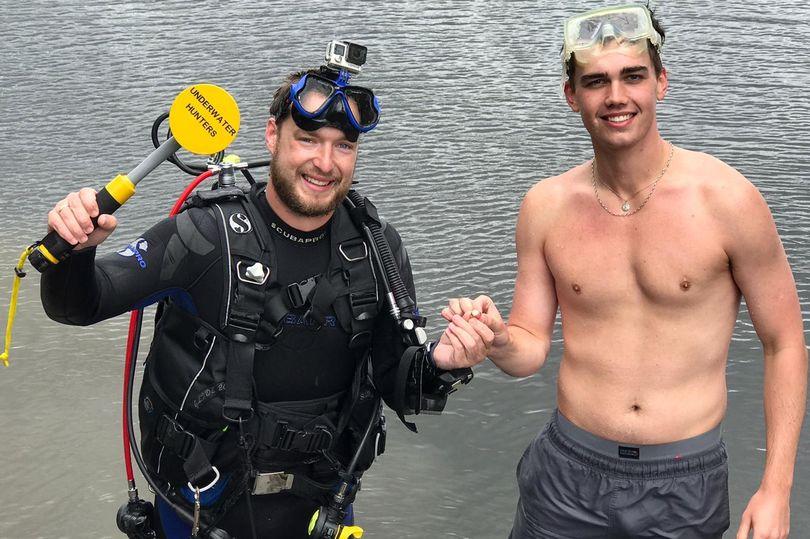 Not all heroes wear capes, some wear scuba gear! Underwater Hunters Warren Palmer and his stepson Anthony Hanstock stepped up to the plate and recovered a gold signet ring which had been in a young student's family for generations.

Joe Templeton, 21, had been playing football in Colwick Country Park near Nottingham with friends when the precious family heirloom slipped off his finger and ended up in the water. 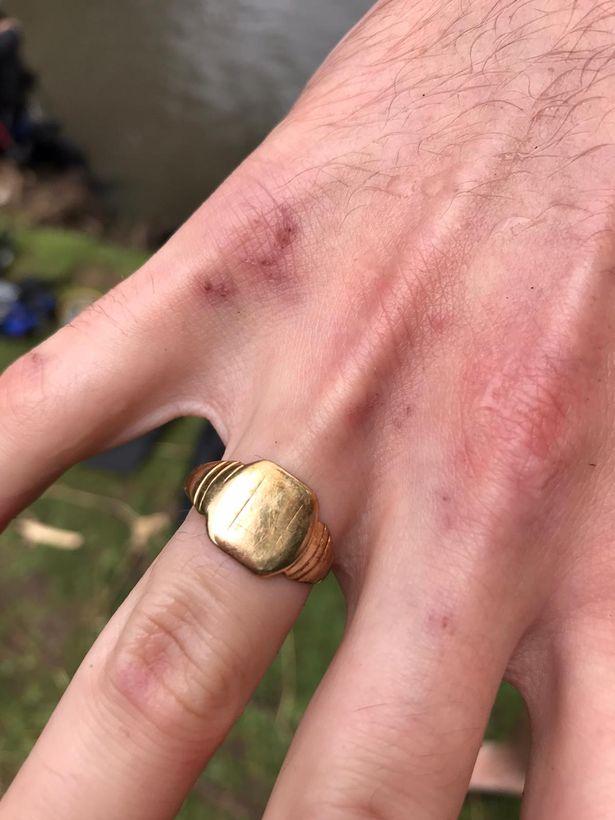 He was absolutely mortified – his Nan had told to him to always look after the ring, as it would be a piece of ‘family history lost' if it ever went missing – but after several failed attempts to locate it himself, he was giving up hope. But then he found the Underwater Hunters, who are building quite a reputation for themselves when it comes to finding things  that are submerged.

Warren said: “He was nearly crying when he called.

“We were in the water for over an hour. We found mobile phones, a phone battery, hundreds of ring pulls off cans, but finally, our metal detector found the ring.”

A thankful Joe said: “My Grandad got the ring when he was 21, and it fits me perfectly. I am so happy we found it.”