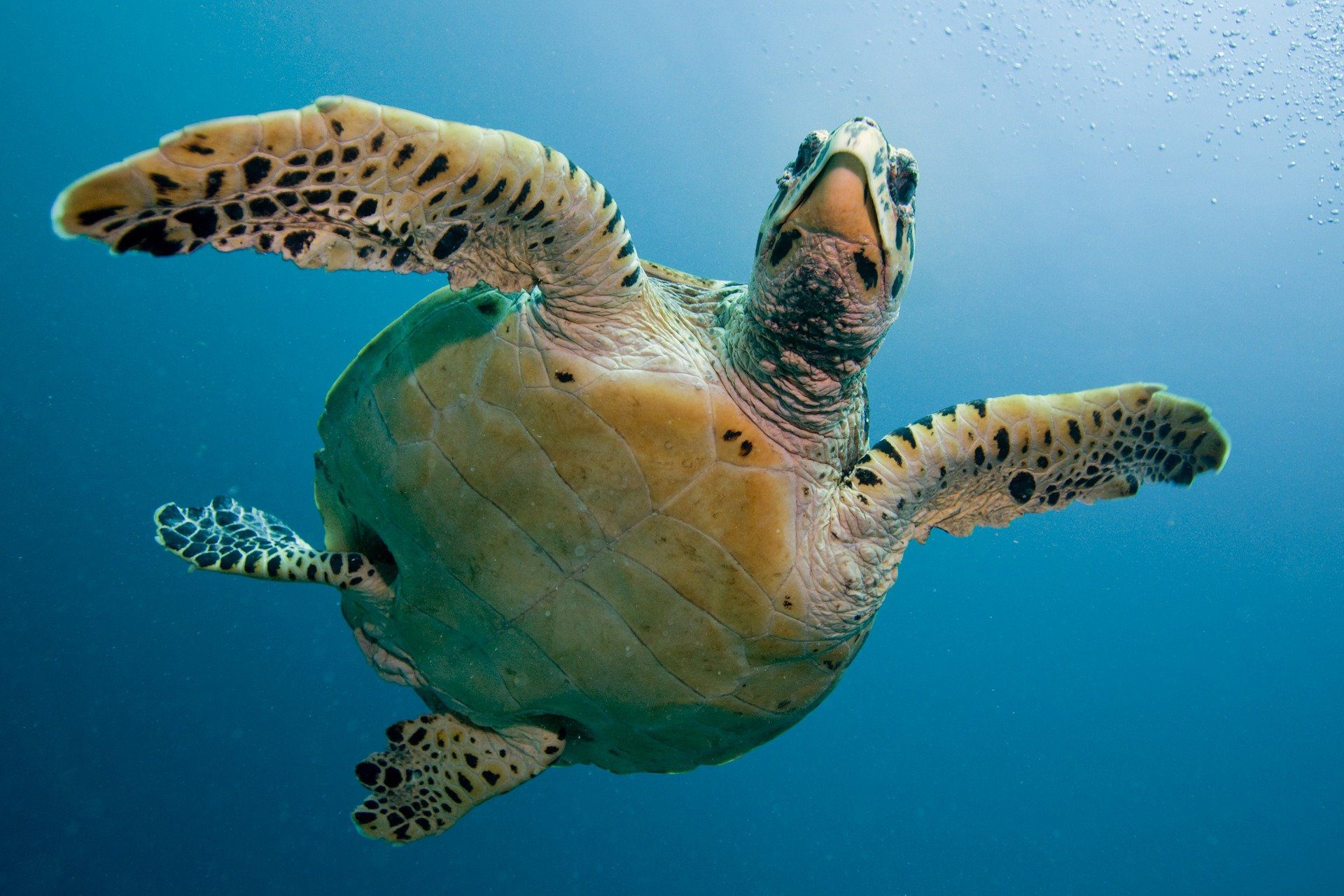 Rescuers assisting stricken turtles caught in an oil spill off the coast of Israel have turned to an unlikely source of treatment – mayonnaise.

Thick black tar has been coasting Israel's Mediterranean coastline after one of the country's worst ecological disasters on record, and the toxic substance has caused extensive harm to wildlife, including turtles.

Staff at the Nature and Parks Authority have taken in several turtles caught in the tar, and they have found that feeding the reptiles mayonnaise can help flush out their digestive tracts and break down the tar residue. It is hoped that the animals can be released back into the wild in a couple of weeks.