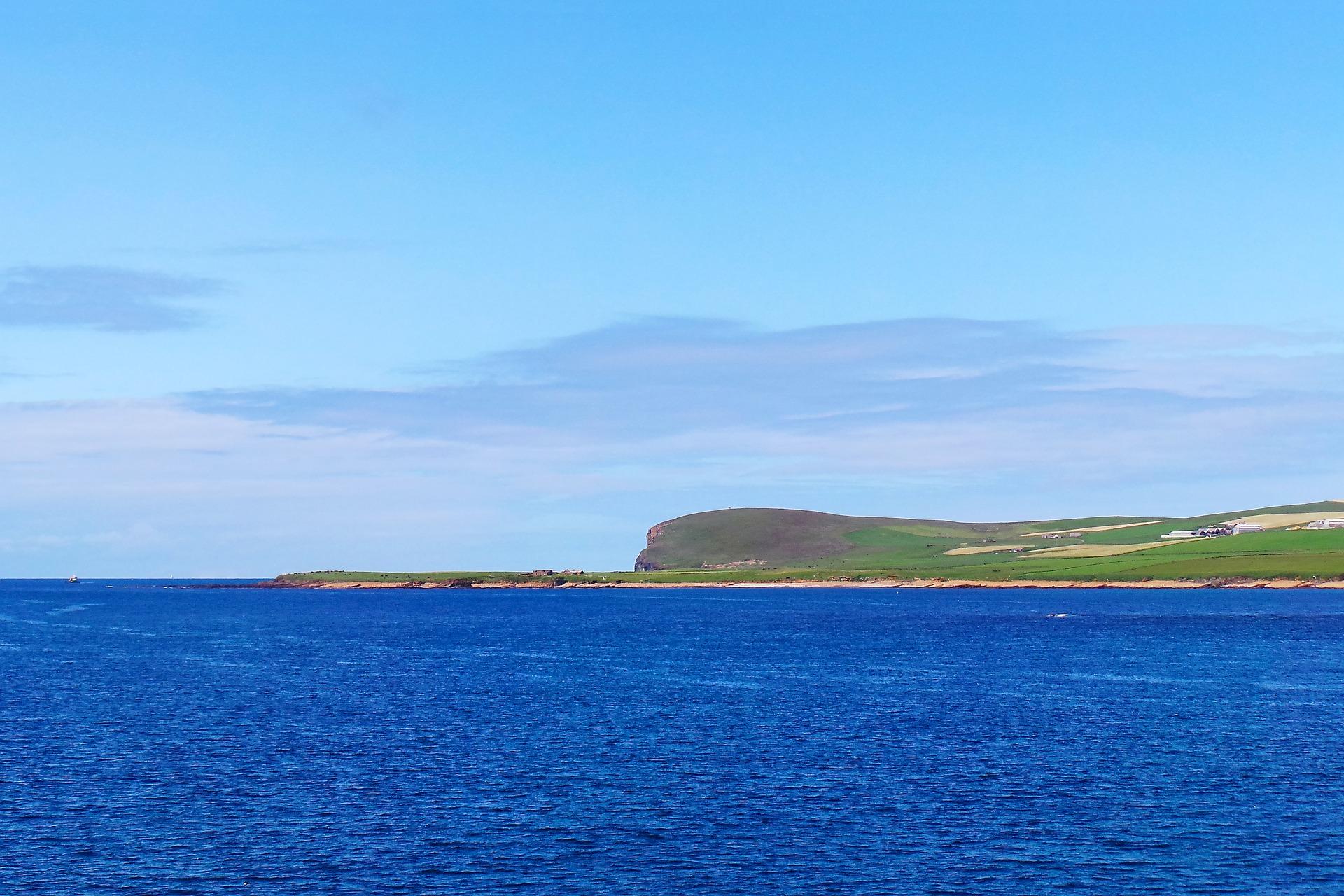 The diving season has got off to a tragic start with the news that a 50-year-old diver has died while exploring the popular dive site of Scapa Flow in the Orkney Islands.

As we went to press, details were sketchy, but what we do know is that the alarm was raised around 11.30am on 23 April, and he was taken to Balfour Hospital in Kirkwall, where he was pronounced dead.