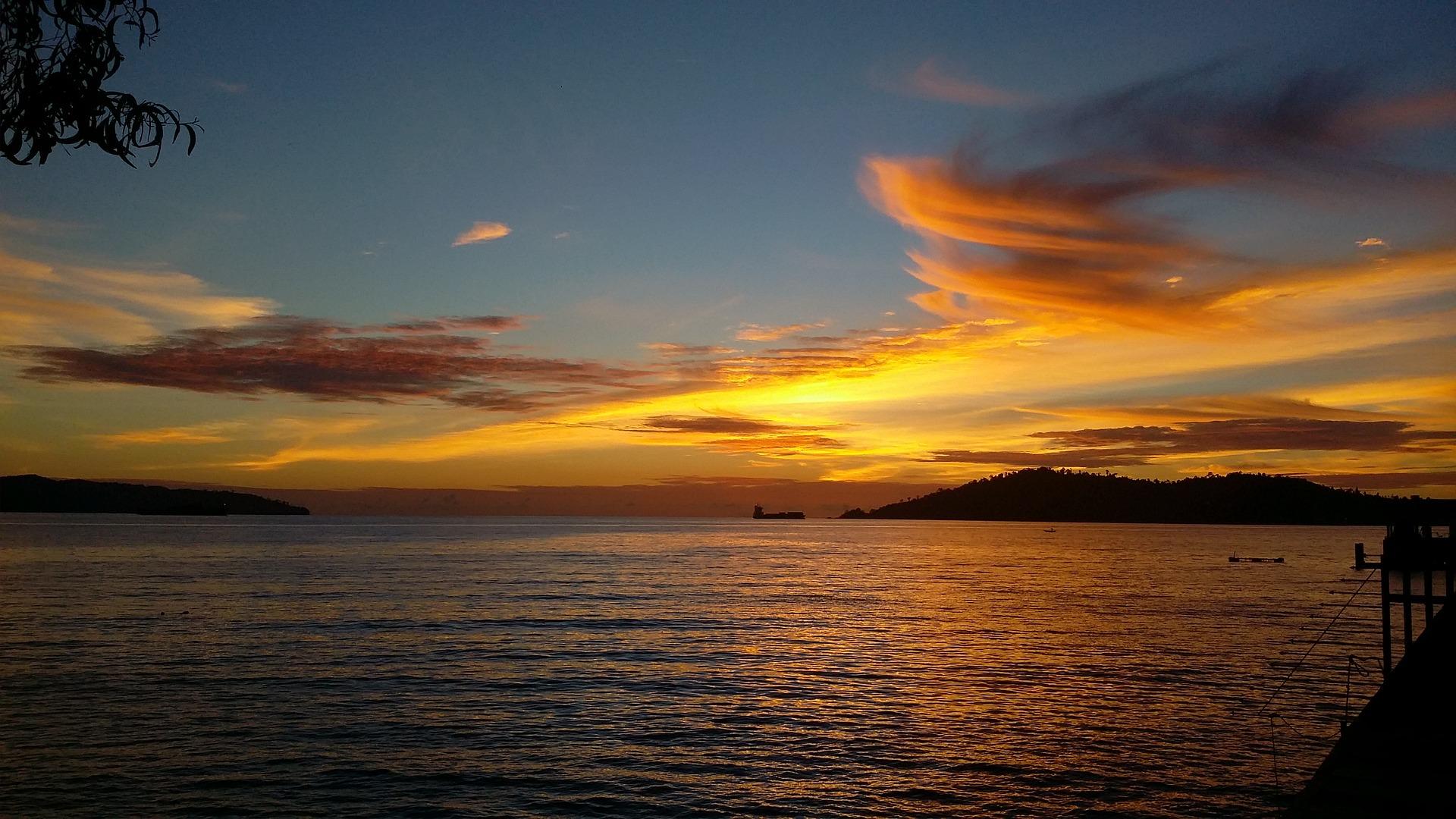 Two Chinese tourists and their Malaysian instructor have died after allegedly being killed by ‘fish bombs’ while they explored the reefs off Semporna, on Sabah’s east coast, last Friday (5 July).

The dead group – dive instructor Zainal Abdun and Chinese nationals Zhao Zheng and Xu Yingjie – were found motionless in the water, surrounded by dead fish, with shattered masks. The 24-year-old boatman and a 23-year-old guide, who dropped off the victims in the afternoon and raised the alarm after returning to the site later and finding sea foam, ‘lots of bubbles’ and the divers’ bodies, have since been arrested by police, who are treating the incident as murder.

Initial reports had tourism groups laying the blame squarely on dynamite fishing activities, but later statements claimed others nearby did not hear any explosions.

Sabah Police Commissioner Omar Mammah said: “There’s a strong possibility that the divers died because of (the fish bomb) explosion, and we are searching (for the fishermen). We have also ordered the marine police (to conduct an investigation). The (boat) crew who are currently in the diving area are from small boats. But the problem is, none of them heard the bombs go off (in the area).”

He reiterated his commitment to stop fish-bombing activities in state waters, but said that the sea was too enormous for authorities to monitor all the time. He also said that fishermen knew this, and either found secluded spots, or timed their activities for when patrol boats were not in the area.

Deputy tourism, arts and culture minister Muhammad Bakhtiar Wan Chik was quick to say that tourists should not be worried about their safety, saying: “I have not received a report yet, but it’s an isolated case, (so) do not worry. We are confident that the authorities will handle this incident.”