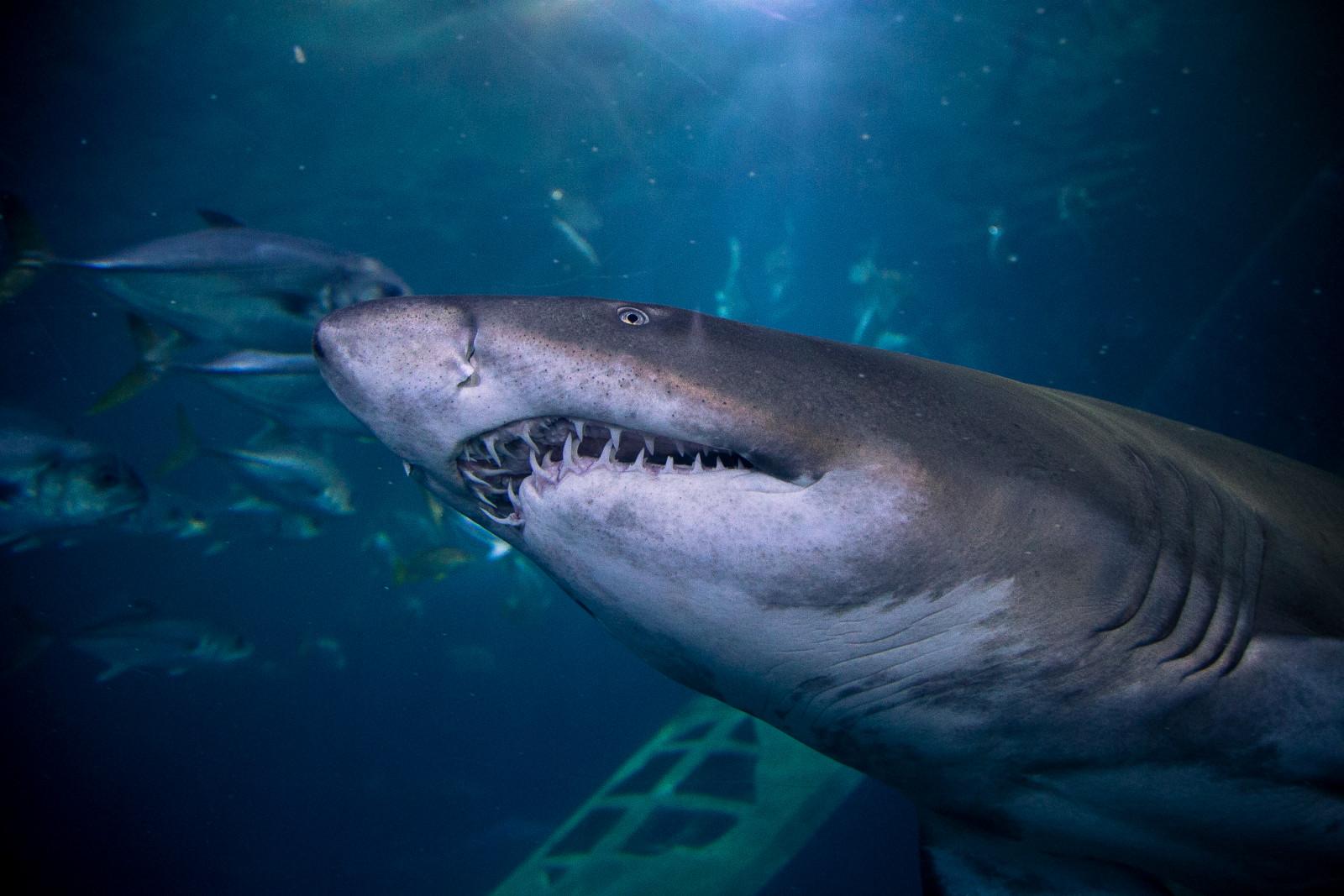 The National Marine Aquarium is delighted that the Government has given aquariums the green light to reopen, with a confirmed reopening date of Monday 6 July.

Due to the global pandemic, aquariums across the UK have been closed since March. Aquariums have an important role to play in conservation, education and research at a time of a mass extinction crisis, and as an Ocean Conservation charity, the National Marine Aquarium relies on visitors to the Aquarium to fund vital habitat restoration and behaviour change programmes. Even when closed to the public, the cost of operating the largest Aquarium in the UK can be up to £10,000 a day. 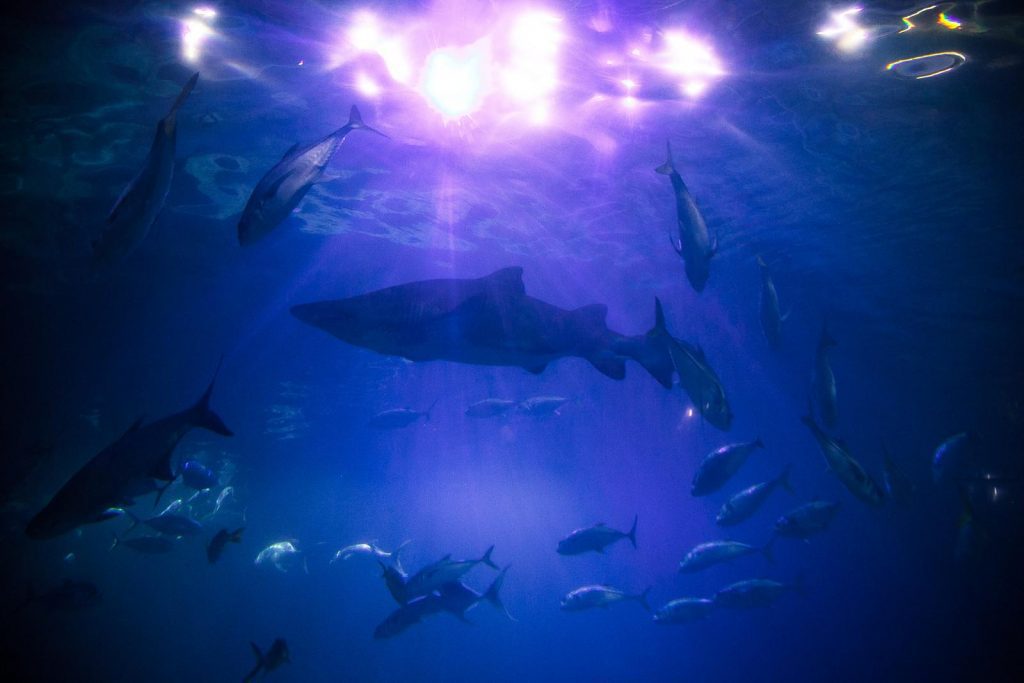 To celebrate reopening, the National Marine Aquarium is excited to kick off a week of fundraising on Monday 29 June, with a very special bake-a-thon! Rebecca Marshman-Rondeau, Head Pastry Chef at Wimbledon Tennis, has volunteered her time and effort. As a massive supporter of the National Marine Aquarium, she will be baking pastry treats for NHS staff – non-stop for 24 hours – from her home to fundraise vital funds for the Aquarium. She will be creating delicious boxes of cakes, tray bakes, cookies, and biscuits to deliver to various NHS services, including Great Ormond Street and St Georges Hospital.

Rebecca has created many amazing desserts and afternoon teas in her career and will be using her culinary skills to participate in an incredible non-stop 24-hour bake-a-thon, starting at 8am on Monday 29 June and finishing at 8am on Tuesday 30 June. All the baked treats that are produced during this time will be boxed up and distributed to NHS workers to give them a much-needed pick me up and sugar boost, and all the funds raised will go towards the upkeep of the aquarium – keeping the animals safe, well fed and important restoration projects and education. 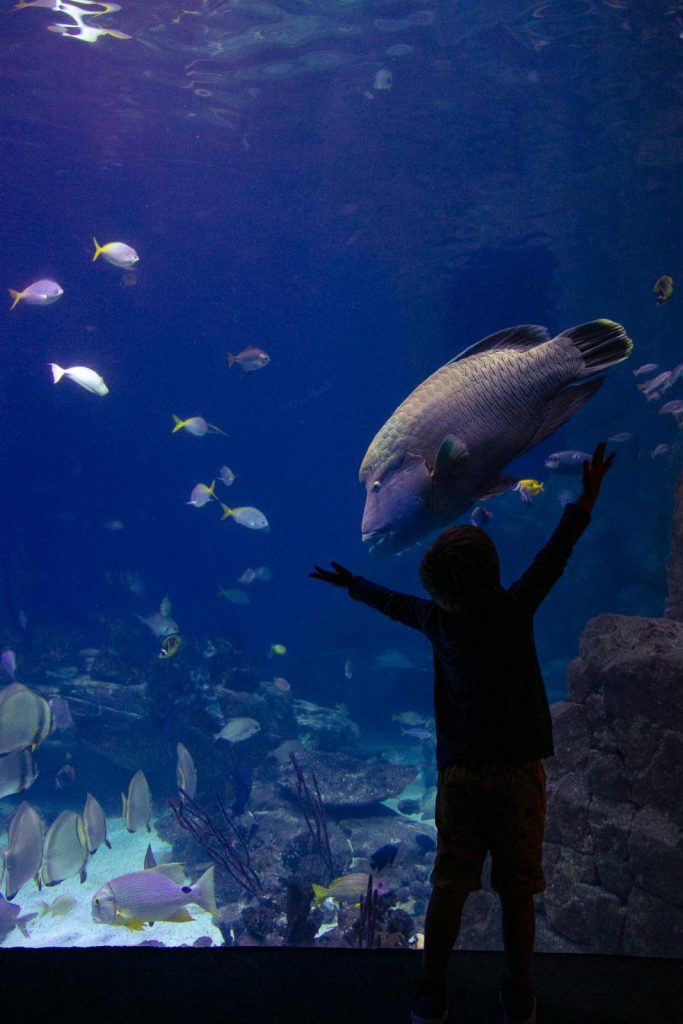 Almost 2,000 children from local schools, who are part of the Connect Academy Trust, are also getting involved with a range of creative learning opportunities, including pupils dressing in ocean-themed clothes (blue and green) and lots more ocean-themed fun while collecting donations for the aquarium.

Each school has an ocean animal mascot to champion, including the already famous Hulk the hairy hermit crab, Samson and Delilah the grouper, and Noodles the octopus!

Roger Maslin, Ocean Conservation Trust’s CEO says: “One of the biggest challenges that aquaria have faced over the last few months, is the ongoing costs of feeding and maintaining the fish and animals. We are extremely grateful to Rebecca Marshman-Rondeau, the Connect Academy Trust and everyone involved in next week’s events helping to support and celebrate the Aquarium, bolster the key worker animal care team while also supporting NHS workers.

“Aquariums aren’t just tourist attractions; we also play an important role in Ocean conservation, education and research. When closed to the public, the cost of operating the largest Aquarium in the UK remains up to £10,000 a day. We are excited to have a date for reopening the aquarium, as we rely on visitors to the Aquarium not just to fund our operating costs, but also vital habitat restoration and behaviour change programmes.”