Swordfish spotted in Scottish waters – for only second time ever! 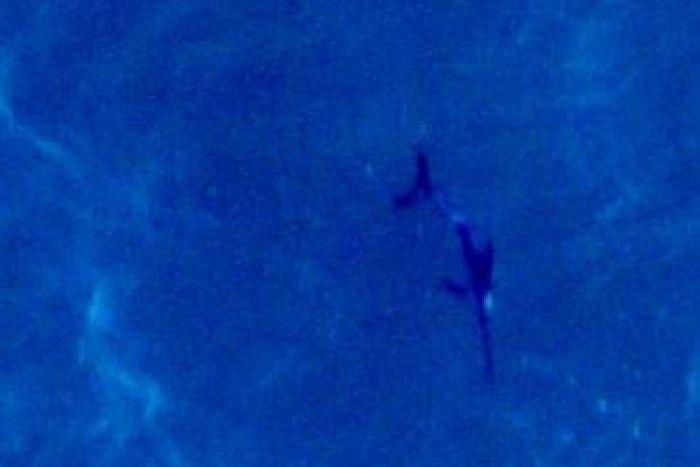 Swordfish are swift, agile and powerful predators normally found in tropical and temperate areas of the Atlantic, Pacific and Indian Oceans, so the last place you’d expect to see one would be off the east coast of Scotland.

However, during aerial wildlife surveys being carried out by HiDef Aerial Surveying over the site of the Seagreen wind farm, some 27km off the Angus coastline, a swordfish was caught on camera cruising through the North Sea.

Experts have reviewed the footage, which was recorded as part of a wider study for the windfarm developers SSE Renewables, EDF Renewables and Red Rock Power, and concluded that the animal was a juvenile approximately two metres long – representing only the second time ever that a swordfish has been seen in Scottish waters. The other was a three-metre swordfish caught in a trawl net in the River Forth several years ago.

Martin Scott, associate director of HiDef, said: “We have seen some incredible things over the years, but this one is particularly gratifying. With the aircraft flying at 200km per hour and 1,800 feet up, it really does just go to show how good our systems are at recording wildlife.”