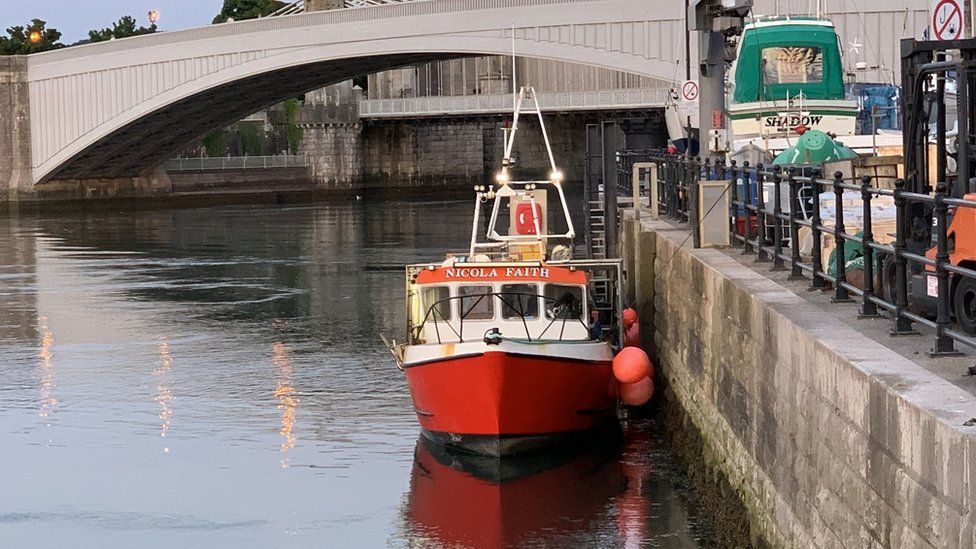 The Marine Accident Investigation Branch (MAIB) has confirmed that the wreck discovered off the North Wales coast was the missing Conwy fishing boat Nicola Faith.

The vessel went missing more than two months ago, and was finally located some 2.2 miles off the coast of Rhos Point, Colwyn Bay.

MAIB inspectors, assisted by North Wales Police Underwater Search Team, conducted a comprehensive survey which not only identified the vessel as the Nicola Faith but also gathered video evidence and information that will help inform the MAIB investigation and assist in understanding the reasons the vessel sank.
Andrew Moll, Chief Inspector of Marine Accident, said: “I understand how desperate the families of the crew are for answers, and now that the vessel has been found our investigation can focus on establishing why Nicola Faith sank. A large amount of evidence has already been collected and analysed, and a close look at the results of the dive survey should increase our understanding of the accident. Until this has been completed it not possible to say whether it will be necessary to recover the wreck for further testing.
“I would to thank North Wales Police for offering their assistance in identifying the vessel and also Seecat Charters, Natural Resource Wales and Welsh Fisheries who have provided valuable assistance to the investigation.”

However, there are questions about why the wreck was not found sooner, given it was located just 177 metres away from its last confirmed location.

David Mearns, who discovered the missing plane of footballer Emilio Sala, had been conducting a private search for the vessel, and after it had been located by the MAIB, he did a high-resolution scan of the wreck to assist with the identification process.

He said: “So it was where the signal was lost, it was where everyone should have known where the wreck was from the beginning. So, in the final conclusion, yes, there is no reason why it shouldn't have been found sooner.”

He added: “At one time, people were concerned that it may have capsized, so the radar mast would have been damaged, but those are intact.

“I can see no obvious damage, as it looks okay – which just raises more questions – about why it sank, in not very shallow water, and not so far off the coast.” 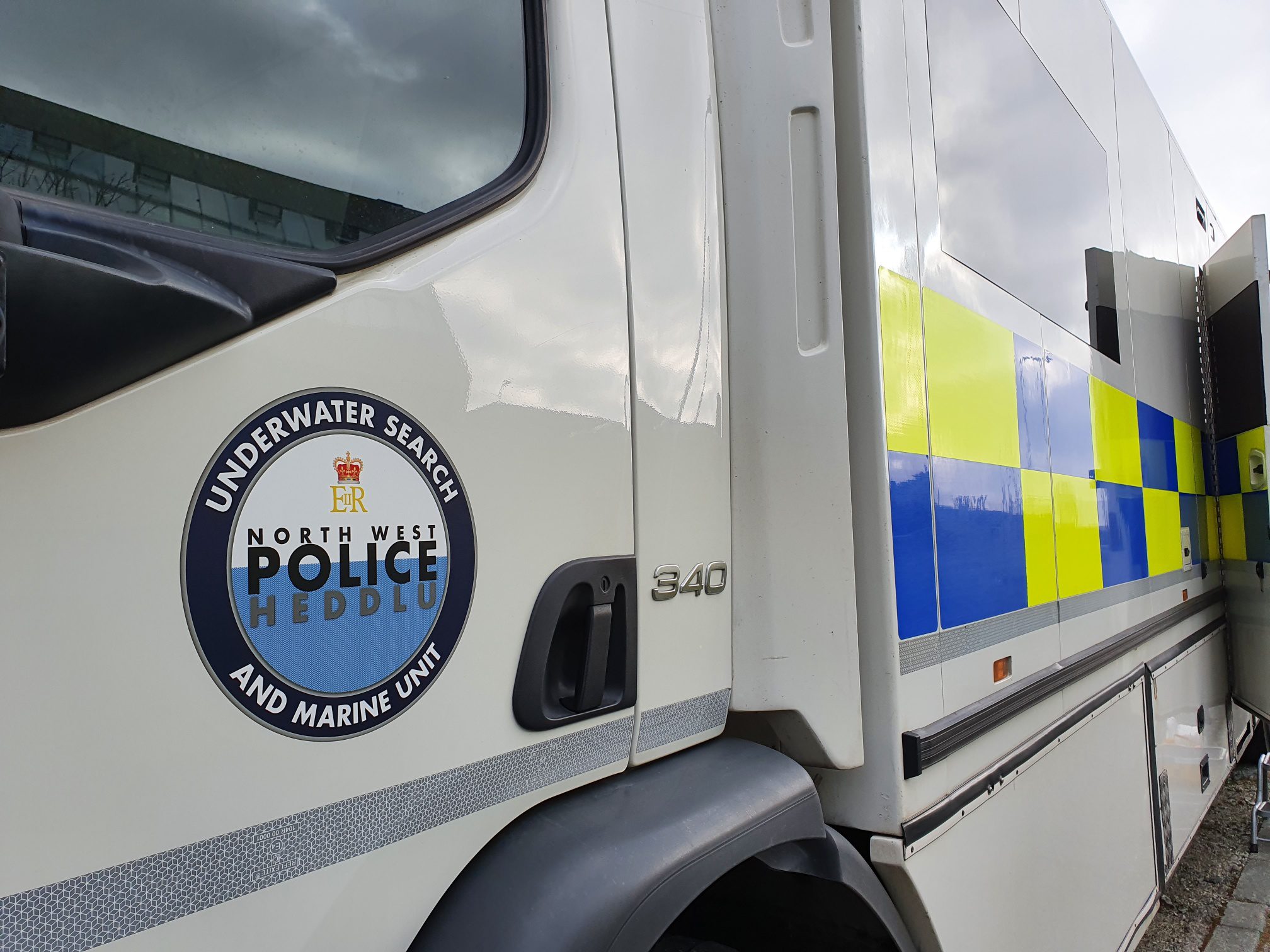