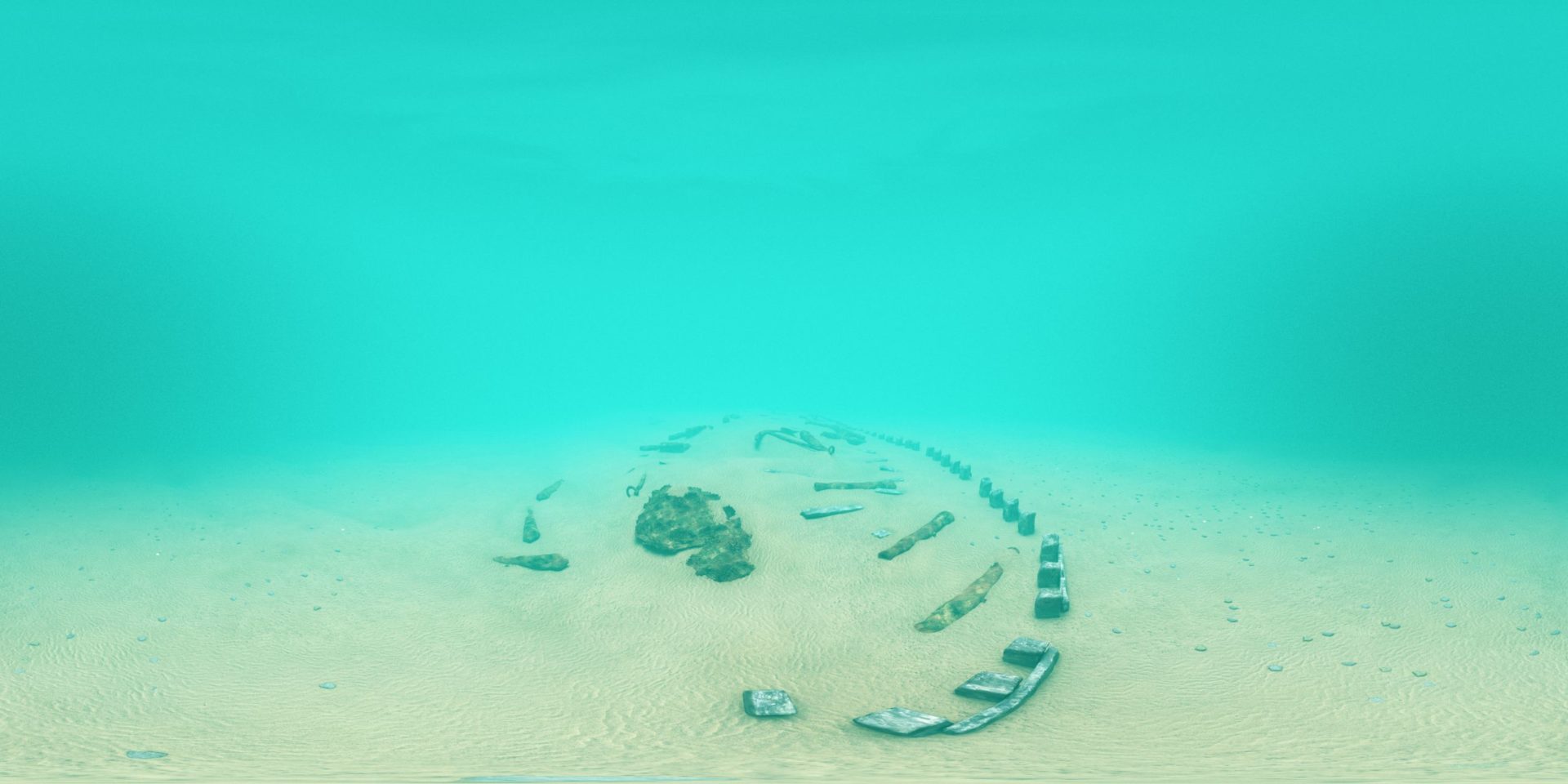 The 70-gun warship the Stirling Castle, which sank in the Great Storm of November 1703 and is a Protected Wreck Site,  is now accessible to non-divers for the first time from the comfort of their homes via a virtual dive trail.
The virtual dive trail has been commissioned by Historic England in partnership with tech company TrenDive, and AtasMedia Ltd and CyanSub, providing a fascinating insight into the resting place of this nationally important wreck.
The Stirling Castle was built in 1678 at Deptford in Kent and was one of 20 third-rate ships constructed on the order of Samuel Pepys as part of a programme to regenerate the English Navy. The ship fell victim to the Great Storm of 1703, which also claimed other ships on the Goodwin Sands, including the warships Northumberland and Restoration, which are also protected Wreck Sites. Only 70 of the crew of 349 were saved. 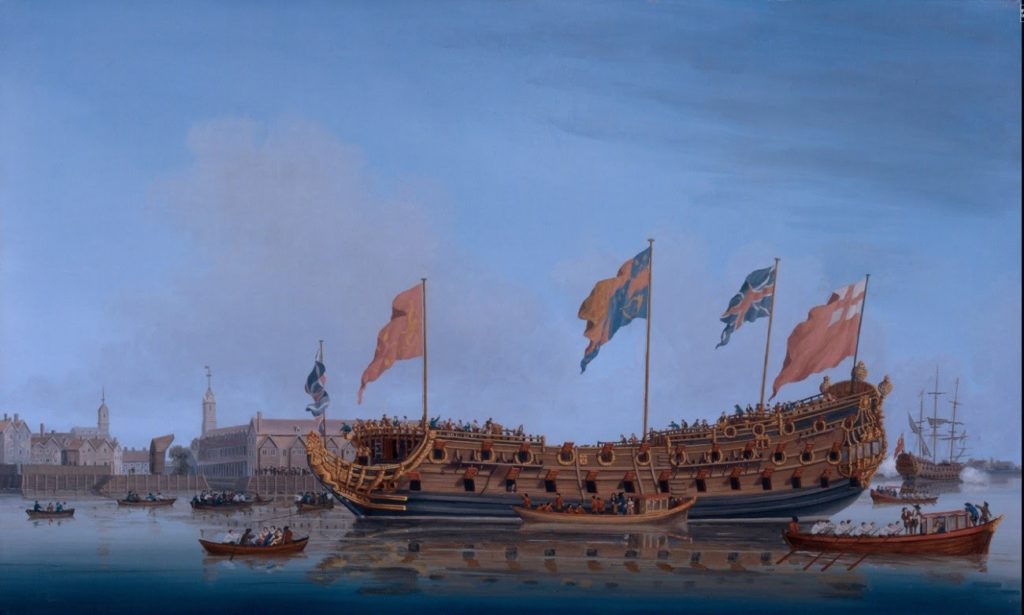 According to Writer Daniel Defoe: “The storm ‘was a sight full of terrible particulars, to see a ship of 80 guns and about 600 men in that dismal case; she had cut away all her masts, the men were all in the confusions of death and despair; she had neither anchor, nor cable, nor boat to help her; the sea breaking over her in a terrible manner, that sometimes she seem'd all under water; and they knew, as well as we that saw her, that they drove by the tempest directly for the Goodwin, where they could expect nothing but destruction.”
The site was found in 1979 by divers from Thanet, while investigating a fisherman's net fastenings. The wreck had been exposed by a dramatic shift in the Goodwin Sands, and when originally discovered, the hull and its contents were in an exceptional state of preservation.
The wreck lies in approximately 15m of water on the Goodwin Sands, an area of fine sand which moves easily with the strong currents in this area.
The wreck of the Stirling Castle is designated under the ‘Protection of Wrecks Act 1973’ and a licence is required to dive the site. Visit: https://historicengland.org.uk/listing/what-is-designation/protected-wreck-sites to find out more about public access to protected wreck sites. 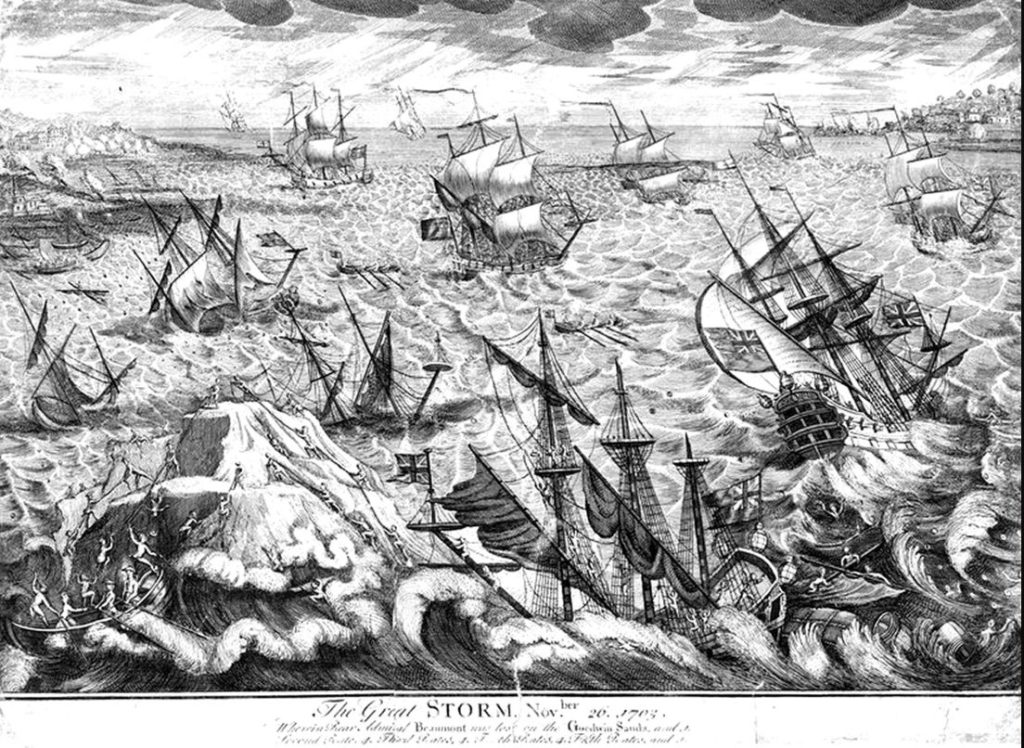 Terence Newman, Maritime Archaeologist at Historic England said: “The Stirling Castle is a welcome addition to our growing library of Historic England Virtual Dive Trails, that allows for wider public access to our important underwater heritage sites. The trail tells the fascinating story of the Stirling Castle and her crew before taking you below the waves to explore the wreck and the artefacts that have been recovered by the dedicated team over the years.”
The 3D virtual tour has been created with ArtasMedia Ltd and CyanSub by using a variety of archaeological records, including archival research, 2D plans, photographs, HD video and the latest geophysical surveys, and cutting-edge computer visualisation technology. The journey follows the route from building, loss to discovery; highlighting the work of the former licensee, Robert Peacock and the current licensee, Douglas McElvogue, that has sought to tell Stirling Castle’s story through research, investigating the site and through the artefacts that have been recovered.
Licensee Douglas McElvogue said: “Grant and Stuart from ArtasMedia and CynaSub have done a fantastic job bringing Robert Peacocks team’s work and the story of the Stirling Castle to a wider audience through this web tour. Thank you to Historic England for their continued support throughout the project.”