Scuba Diver Mag
HomeScuba NewsSo what dive locations are on the 'green list'? 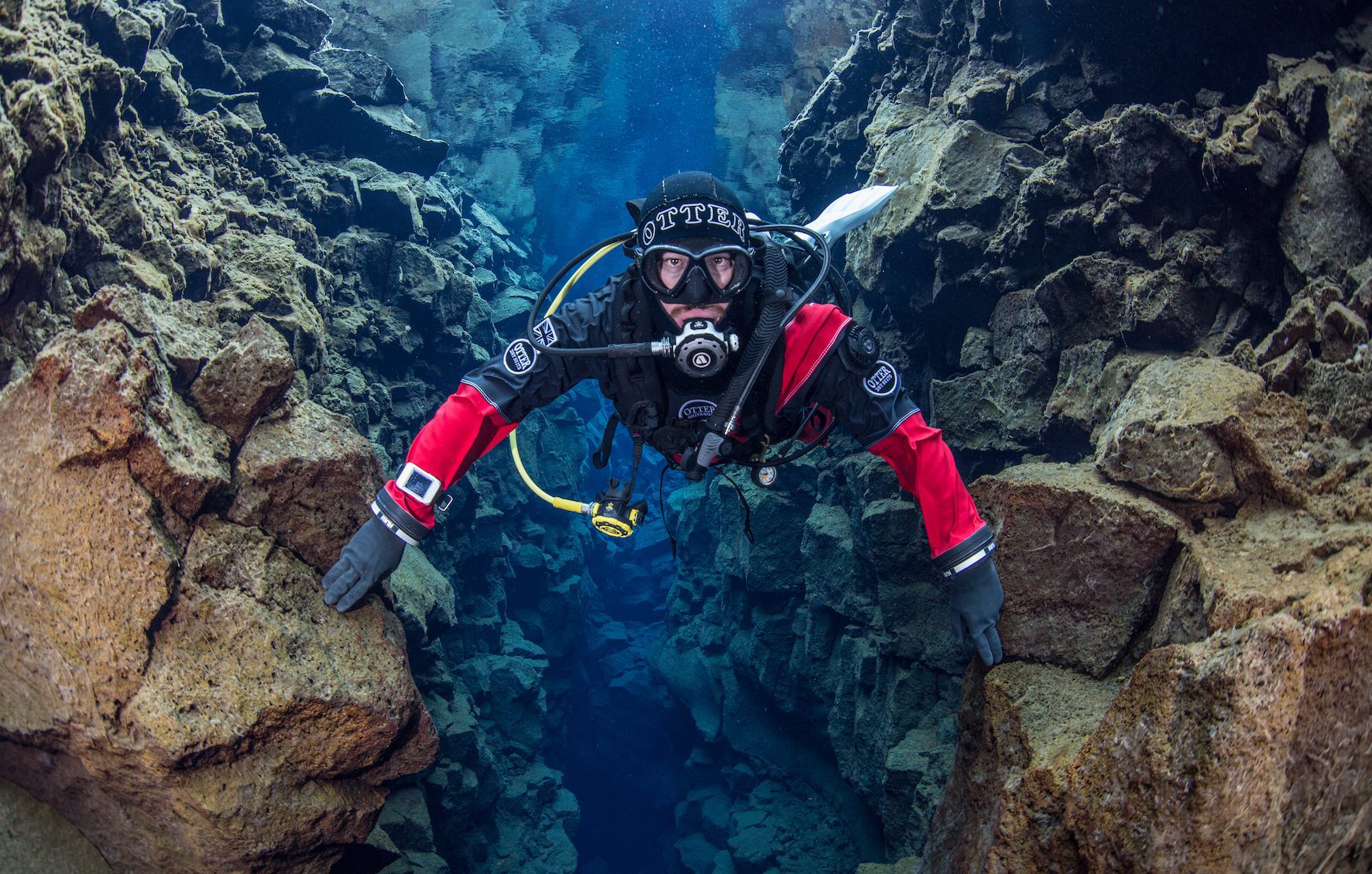 So what dive locations are on the ‘green list’?

The government has revealed the UK travel ‘green list' – for holidays abroad that can be taken without the need for quarantine on return from 17 May – but what potential dive locations are on there for divers desperate for some warm-water exploration?

Transport Minister Grant Shapps has unveiled 12 countries on the initial ‘green list', and it is expected more will be added as we head towards the summer holidays – the government has introduced a traffic light system, where factors such as infection rates, mutant strains and vaccination levels in different countries will be looked at. Countries on the green, amber and red lists will be reviewed every three weeks.

He said: “We want a summer where we can start to reunite families and friends. We want to start looking outward again.”

However, he warned that COVID-19 is ‘still prevalent in other parts of the world', and that ‘we have come so far and we don't want to muck it up now'.

Australia – home of the Great Barrier Reef, numerous shipwrecks, including the Yongala, HMAS Brisbane and HMAS Swan, and the whalesharks of Ningaloo Reef.

New Zealand – dive hotspots include the Poor Knights, and the wreck of the Rainbow Warrior.

Singapore – not such a diving destination in its own right, but it will be the gateway to much of Southeast Asia as, and when, other countries are opened up.

Brunei – a country that is not that well known as a diving destination, but does offer some quality wreck dives, as well as coral reef dives for all levels.

Iceland – not somewhere that necessarily leaps out as a summer holiday destination, the ‘land of fire and ice' has some awesome dives, including the iconic Silfra fissure.

Portugal – There is plenty of diving to be had off the Portuguese mainland, and then there are the islands of Madeira and the Azores.

Gibraltar – ‘Gib' has plenty of wreck diving, and is a short, easy flight from the UK.

Israel – The birthplace of Red Sea package diving, Eilat is the gateway to this fantastic warm-water hotspot, with colourful reefs, awesome shipwrecks and mega marine life.

The Faroe Islands – there is diving to be had off the Faroe Islands, but they are perhaps most infamously known for the annual hunts of various whale species.

The Falkland Islands, South Georgia and the South Sandwich Islands, and St Helena, Tristan de Cunha and Ascension Island round out the ‘green list', but while there is diving off some of these, particularly St Helena, which was just starting to become known as a regular haunt for whalesharks, they are not exactly on the doorstep.

COVID tests will still be required before and after travel (and the good news is that PCR test prices are set to fall to around £45). A major fly in the ointment about this news is the fact that while these countries are on the ‘green list' for the UK, only Portugal – including the Azores and Madeira – and Gibraltar are open to British holidaymakers without quarantining, with Israel and Iceland not enforcing isolation but requiring visitors to be vaccinated.

Australia, New Zealand and Singapore are all currently closed to UK tourists.

From 12 May, Turkey, Nepal and the Maldives have been added to England's ‘red list' of countries, meaning anyone returning will need to stay in a quarantine hotel, forking out the £1,750 cost themselves.