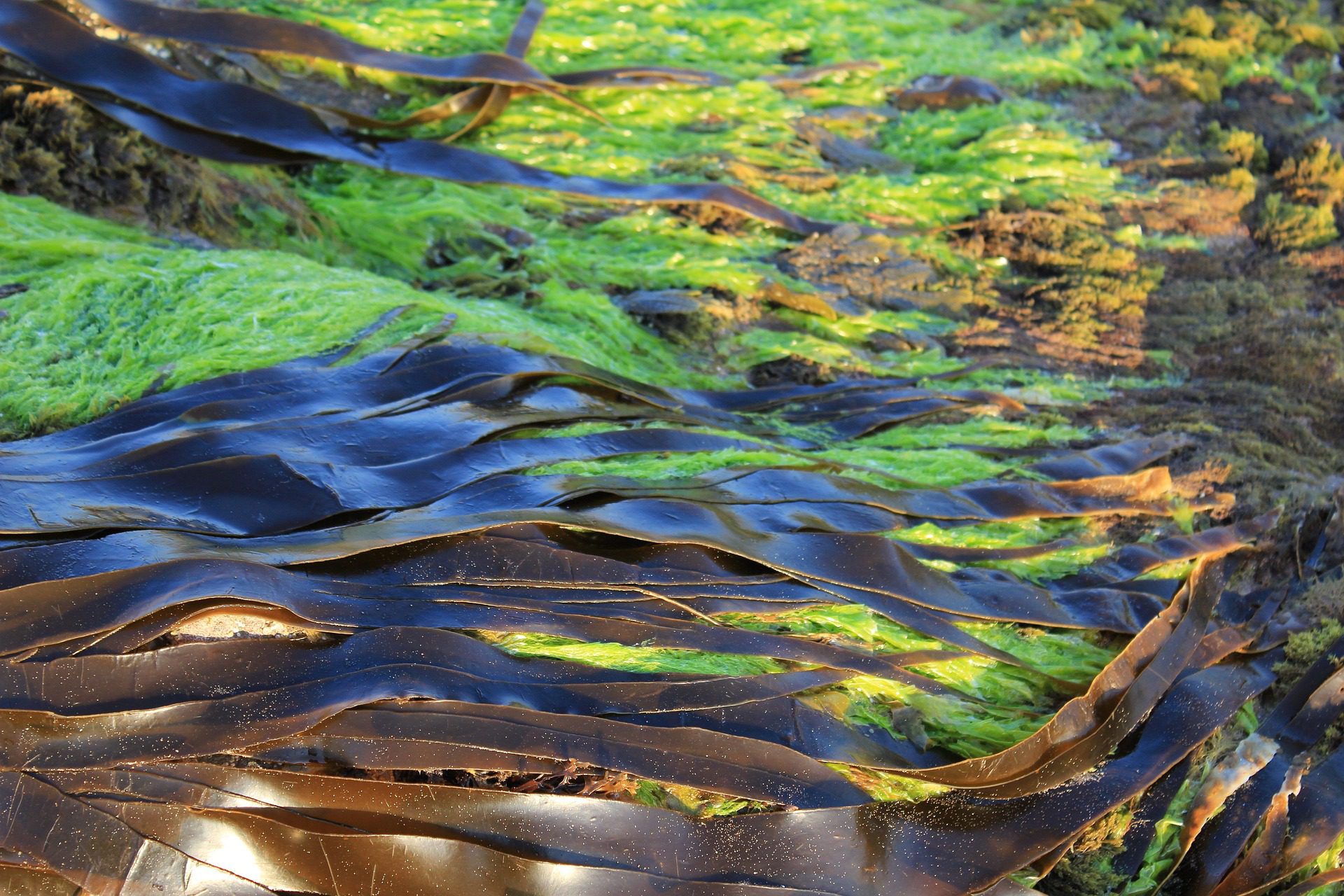 Scientists in the USA have come up with a novel way to reduce methane emissions from cows – by feeding them on seaweed.

Methane is one of the most-potent greenhouse gases, which traps some 25 times more heat than carbon dioxide, and a phenomenal amount of methane is released into the atmosphere from cows by burping and passing wind – in fact, cattle are responsible for around half of the greenhouse gas emissions produced by livestock.

Now scientists from the University of California, Davis, have found that a particular type of algae, known as Asparagopsis taxiformis, can substantially reduce the amount of methane cows produce by establishing neutralising enzymes in their digestive tract.

In the report, which was published in the journal PLOS One, Professor Ermias Kebreab explained: “We now have sound evidence that seaweed in cattle diet is effective at reducing greenhouse gases and that the efficacy does not diminish over time. This could help farmers sustainably produce the beef and dairy products we need to feed the world.” 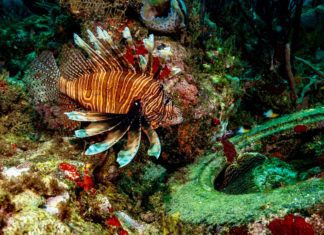