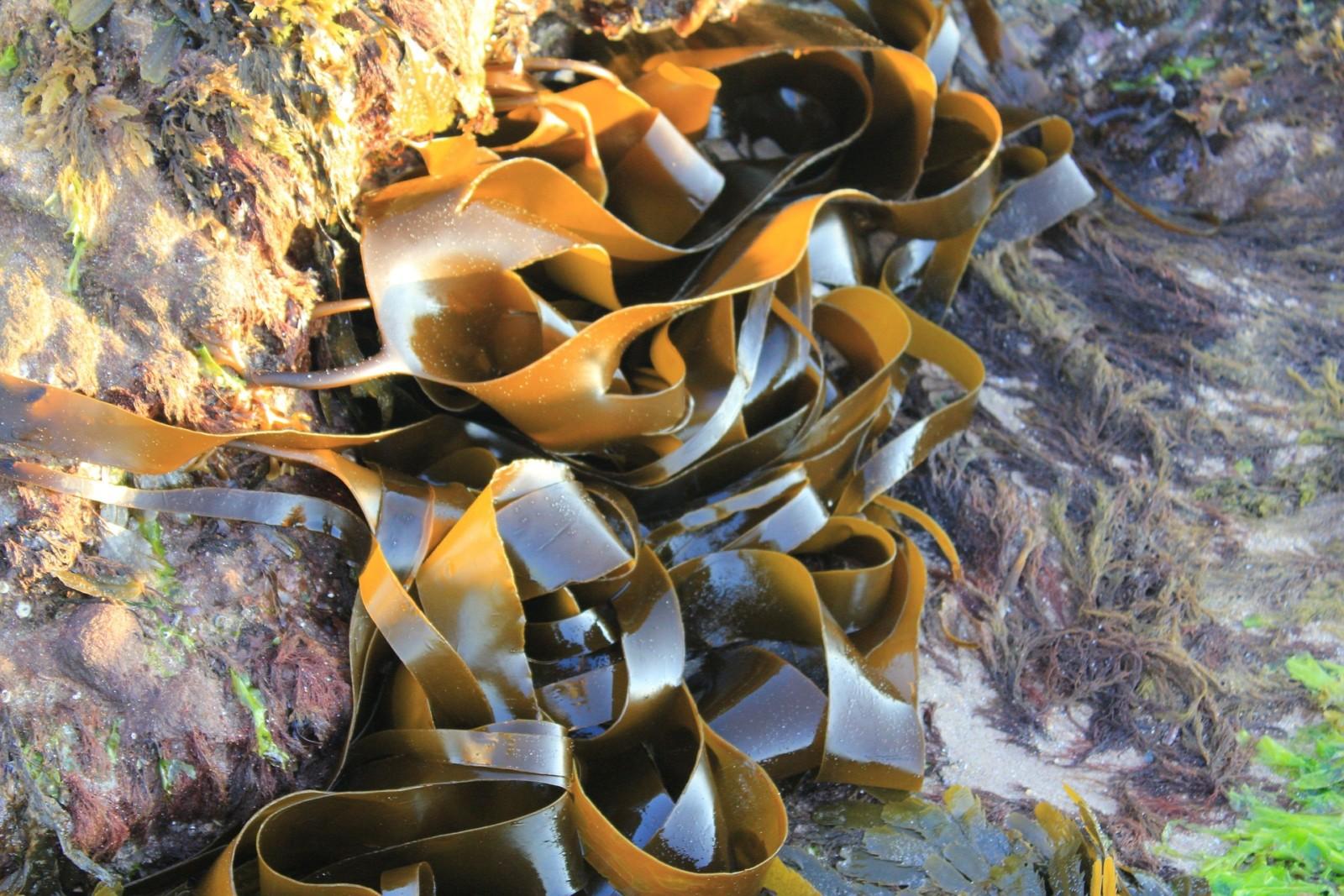 Researchers have discovered a kelp forest off the coast of Scotland, Ireland and France which is around 16,000 years old – meaning it survived the last Ice Age.

Scientists from Heriot-Watt University Orkney campus focused on the genetic composition of oarweed from a total of 14 different areas across the Atlantic Ocean. In their research, which has been published in the European Journal of Phycology, they found one genetic cluster along the eastern seaboard of North America, another in central and northern Europe, and a third smaller population around Brittany.

Marine ecologist Dr Andrew Want, who retrieved samples from his local site, Kirkwall Bay, said: “Oarweed in Scotland and Ireland is more closely related to populations in the high Arctic than to the Brittany cluster.

“As the ice sheets retreated from northern European shorelines at the end of the most-recent Ice Age, oarweed distribution followed and recolonised the higher latitudes of the Atlantic.

“Kelp plays a critical role in the Atlantic, so it is important to understand what affects its distribution and survival over time and how sensitive it is to change.”

He added: “We hope the discovery can help show how marine plant life survives extreme changes in climate.”