Sheer scale of plastic pollution has been ‘underestimated’ 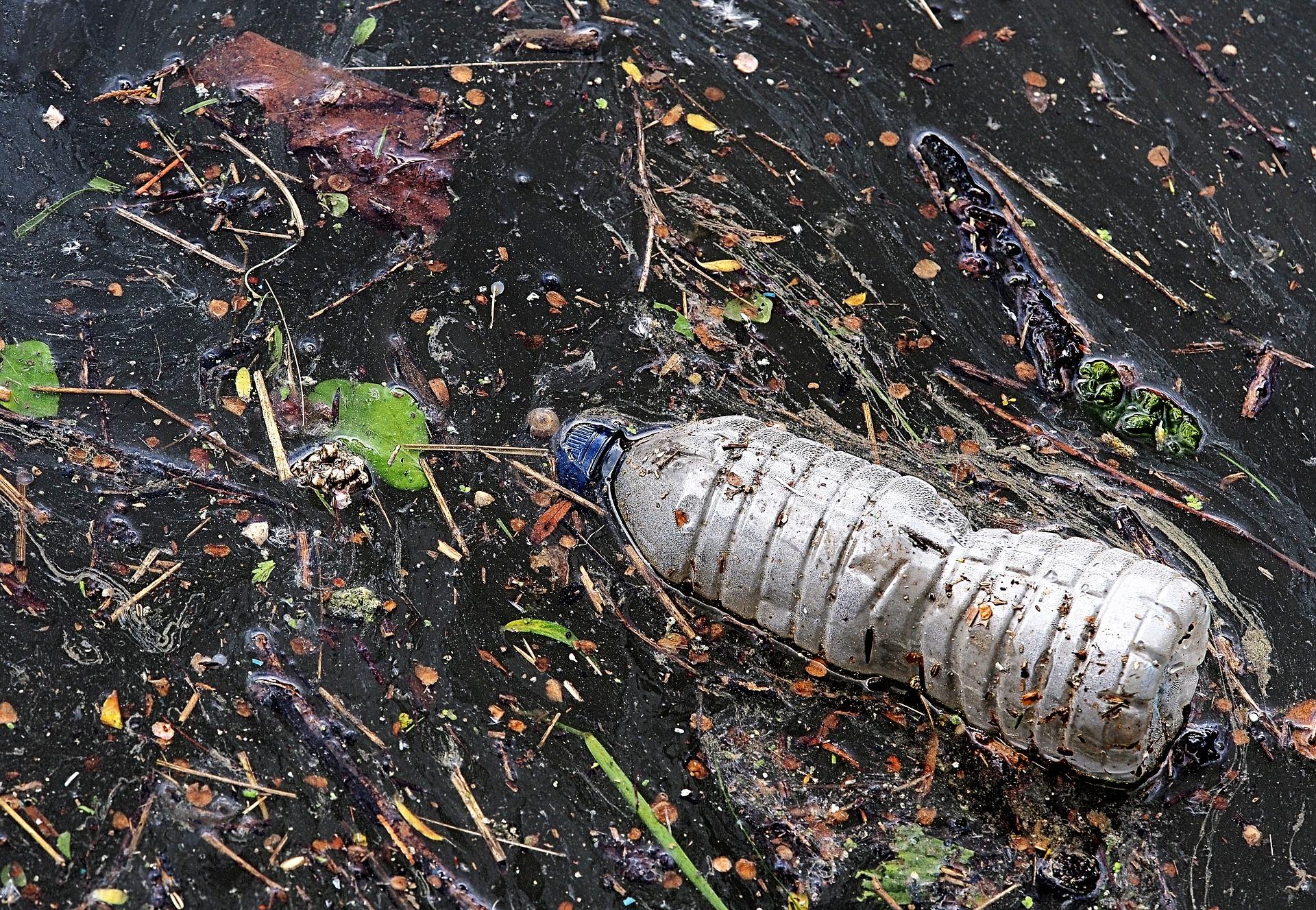 The scourge of plastic pollution in the world’s oceans has become a mainstream ‘hot topic’ since Sir David Attenborough devoted an episode of Blue Planet II to this subject, but now scientists are concerned that the scale of plastic debris is being underestimated worldwide.

Dr Jennifer Lavers, from the Institute for Marine and Antarctic Studies at the University of Tasmania, has been leading studies of Australia’s remote Cocos (Keeling) Islands and has estimated the beaches are smothered with more than 414 million pieces of plastic.

In the study, published in the journal Scientific Reports, the research team calculated there was more than 238 tonnes of plastic, including a staggering 977,000 shoes – mostly flip-flops – and some 373,000 toothbrushes. 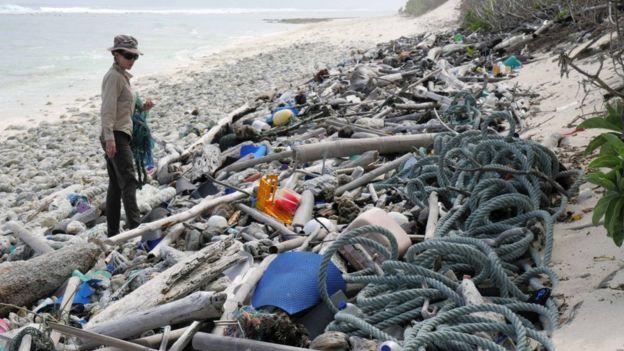 As staggering as these figures are, what is most shocking is that they believe their findings are actually conservative, and that potentially some 93 percent of plastic pollution is out of sight under the sand.

Dr Laver, who has avoided plastic in her own life for the past ten years, said she hopes that her findings will bring home to people that prevention is far better than cure when it comes to plastics. “In over a decade, I’ve never used a plastic toothbrush, and I don’t use plastic bags of any shape, size or source. It’s no longer a conscious decision – it’s just part of my day-to-day life. At first, it’s hard, and you have to think about it, but then you don’t think about it anymore. I just don’t use plastic anymore. I just don’t.”