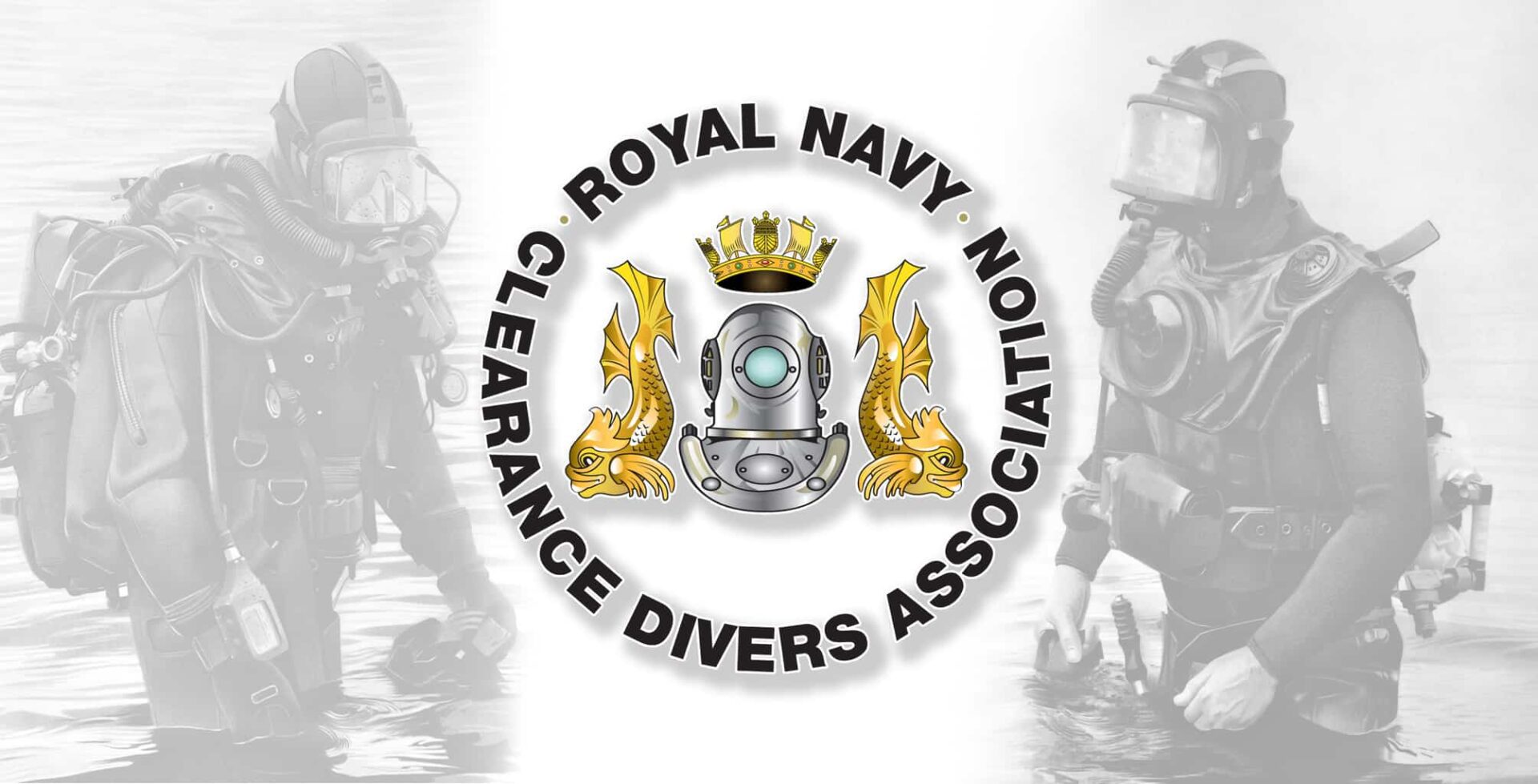 Royal Navy Divers have launched a JustGiving appeal to help the family of Thai diver Saman Gunan, who died as a true hero during the cave rescue operation

A heartfelt JustGiving crowdfunding campaign has been launched by The Royal Navy Clearance Divers Association (RNCDA) in the UK to help the family of the Thai diver Saman Gunan, who died attempting to rescue the trapped schoolchildren in the flooded cave system in Thailand.

The former Thai Navy diver had come out of retirement to take part in the rescue efforts to save the 12 boys and their football coach, but sadly lost consciousness on his way out of the Tham Luang cave complex, where he had been delivering air tanks.

His job was to deliver air to different locations along the treacherous submerged route that lead to the chamber, some 2.5 miles from the main exit, but sadly he did not have enough himself on his way back.

He had started his dive shortly after 8.30pm and his diving companion tried in vain to revive him in an underground cavern after he passed out, but he was declared dead at 1am in Chamber 3, a staging area for the rescue operation.

After the tragedy, Thai SEAL Commander Rear Admiral Arpakorn Yookongkaew said: “We will not let the sacrifice of our friend go to waste” and the King of Thailand announced that the brave 38-year-old's remains would be returned to his hometown in Roi Et for a royal-sponsored funeral. Military officers were pictured transporting his coffin, which was draped in the flag of the South East Asian country.

On the JustGiving page it reads: “The death of Saman Kunan, 38, a volunteer and former Thai Navy SEAL, came as a cruel jolt to the tireless efforts of divers, engineers and caving experts who had been working furiously to extract the children (aged 11-16), and their coach (25).

“The people carrying out this task, on a working day, are very poorly paid and had been doing this rescue on a volunteer basis. With this in mind, the Royal Navy Clearance Divers Association (RNCDA) is collecting funds to enable us to, hopefully, give a sizeable donation to the family of this drowned fellow diver. We hope it might help them in some small way through this very difficult time. The work that these divers volunteered for defines the word hero.”

Tony Sexton, the Membership Secretary at the Royal Navy Clearance Divers Association, said: “I was a Royal Navy mine clearance diver for 16 years and worked all round the world, but the dive that Petty Officer Saman Kunan volunteered for fills me with both dread and admiration, I hope the money we raise can help to show his family how well regarded this brave man was, and assist them in the coming months.

“Petty Officer Saman Gunan was a hero in every sense of the word, he had retired from the Navy but on hearing of the plight of the schoolboys turned up and volunteered to undertake a dive very few would. He lost his life trying to help others. Five bells Sir, stand down, your work is done.”

The RNCDA will be sounding five bells in memory of Saman. Traditionally, the memorial bell is normally only rung for Royal Navy mine clearance divers, in the UK, who have passed away but on this occasion an exception has be made to honour Saman’s exceptional courage and bravery.