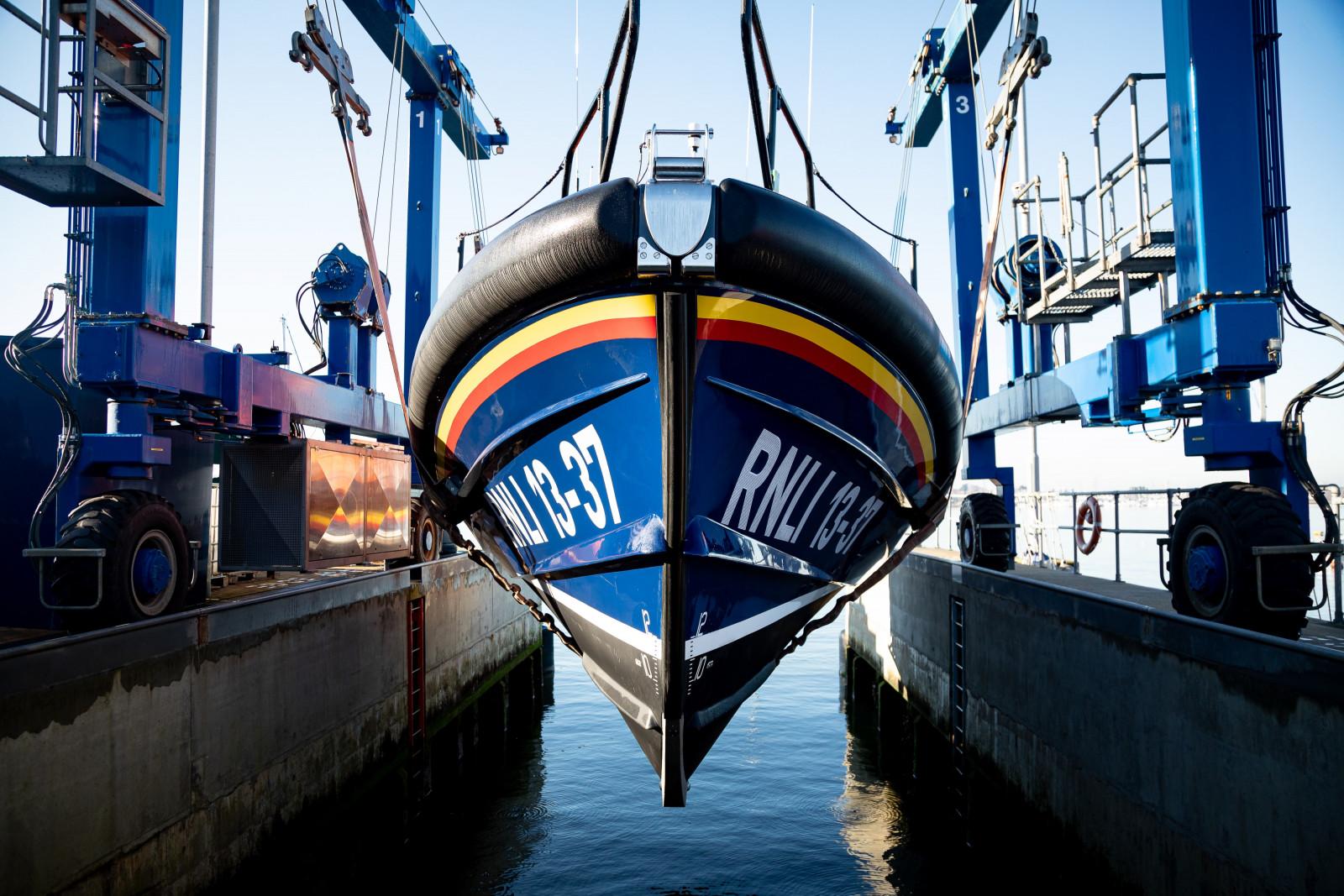 A bell ringing ceremony took place on Tuesday 21 January 2020, to celebrate the first RNLI lifeboat to host the names of thousands of loved ones.

Approximately 200 RNLI staff members and volunteers attended the event at the All-Weather Lifeboat Centre (ALC) in Poole, Dorset, to see the unique Launch a Memory vessel being lowered into the water for the very first time. 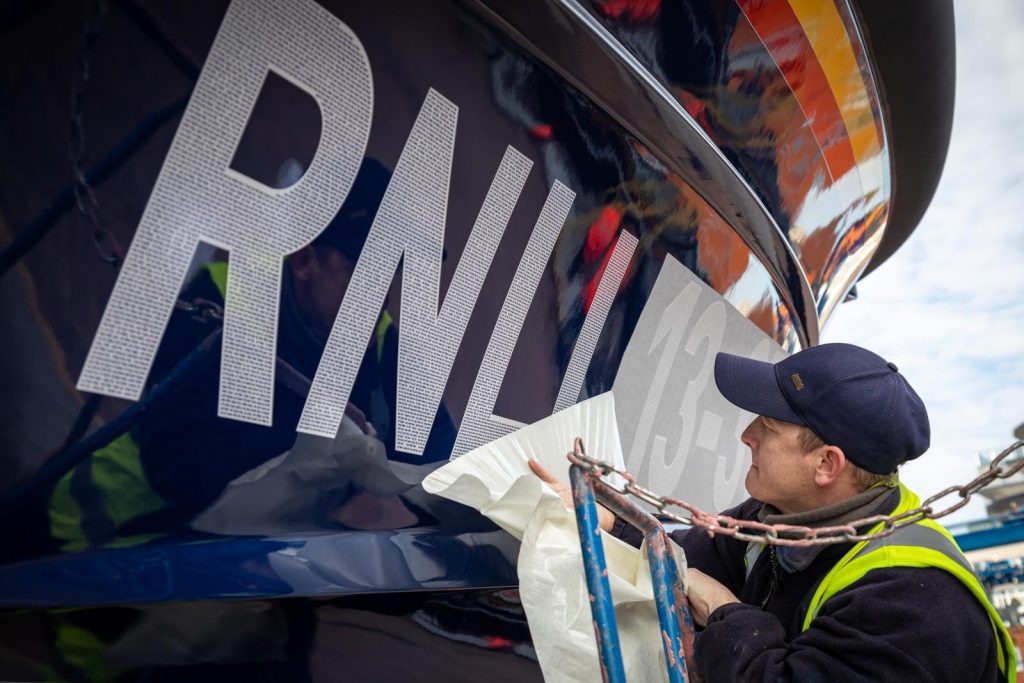 A minute’s silence was held just before midday, to remember loved ones whose names had been carefully placed on to the side of the lifeboat and to also pay respect to five crew who perished in the Fraserburgh disaster, 50 years ago to the day.

As per nautical tradition, the bell rang eight times, to signal the ‘end of watch’ on a naval ship and the start of a new watch. 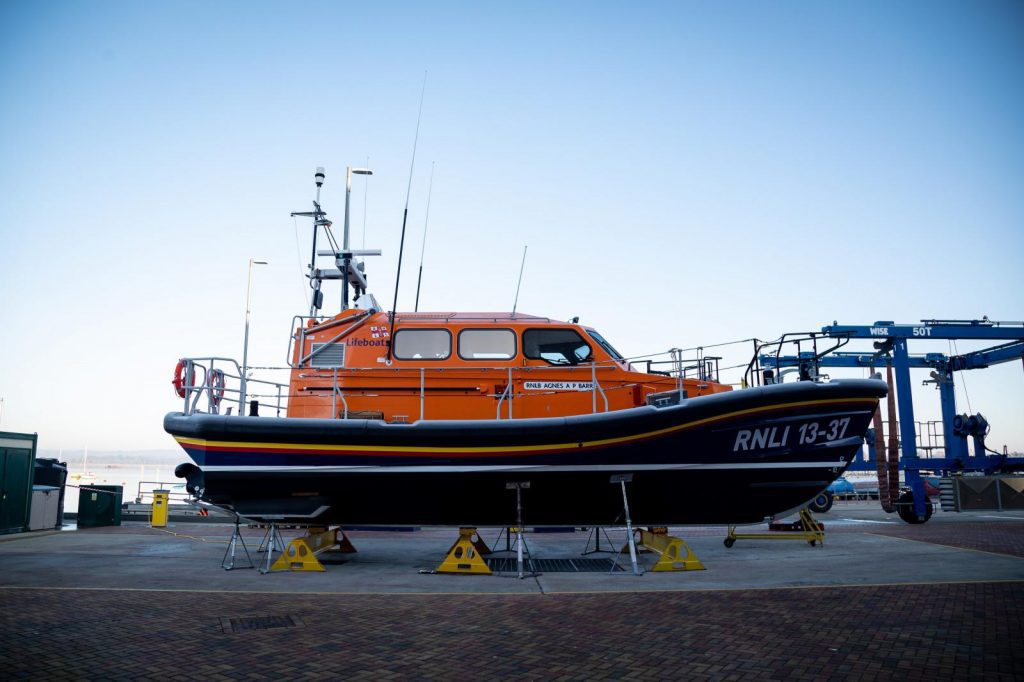 The Agnes A P Barr – the first Launch a Memory lifeboat in the RNLI’s history – will be stationed at Invergordon Lifeboat Station, northern Scotland, once a series of sea trials and tests are complete on the Shannon class boat.

Four crew members from Invergordon Lifeboat Station made the 1,276 mile round-trip to attend the ceremony and have a first look at their new lifeboat, which is replacing the Trent-class Douglas Aikman Smith.

Andrew Murray, RNLI Coxswain at Invergordon Lifeboat Station, says: “We are absolutely delighted to be receiving Agnes A P Barr later this year – especially as it will have the names of over 9,500 loved ones who are being commemorated in this wonderful way. 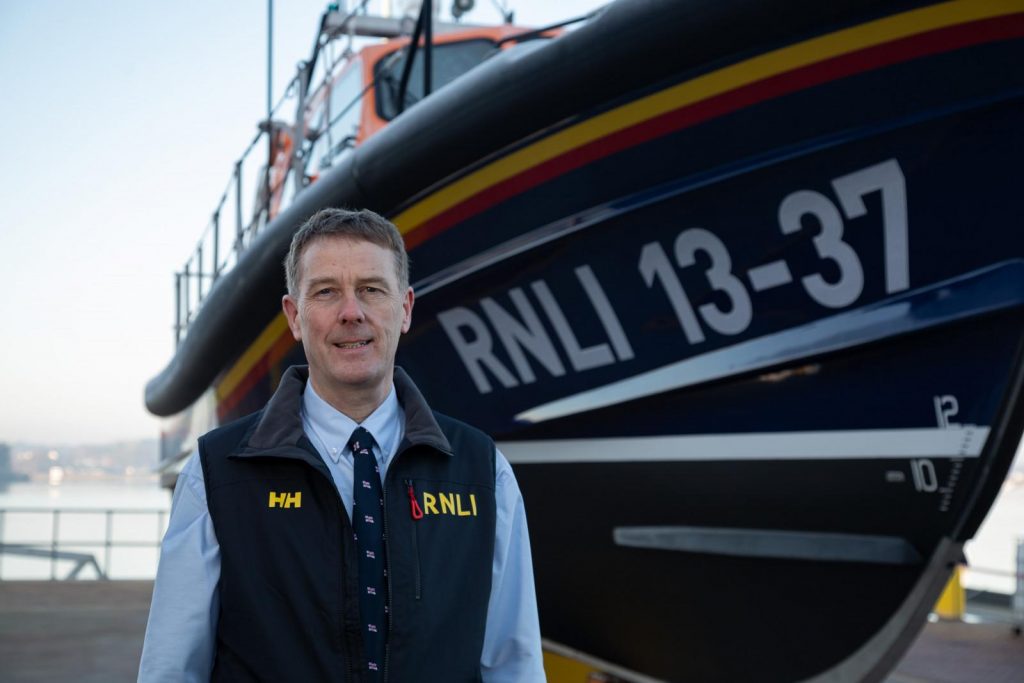 “It’s very humbling to see the special decal on our new Shannon-class. The volunteer crew at Invergordon Lifeboat Station feel honoured to receive something which means so much to so many people and will last for years to come.
“We feel privileged to be able to launch with people’s memories by our side, while helping those in need in all weathers.” 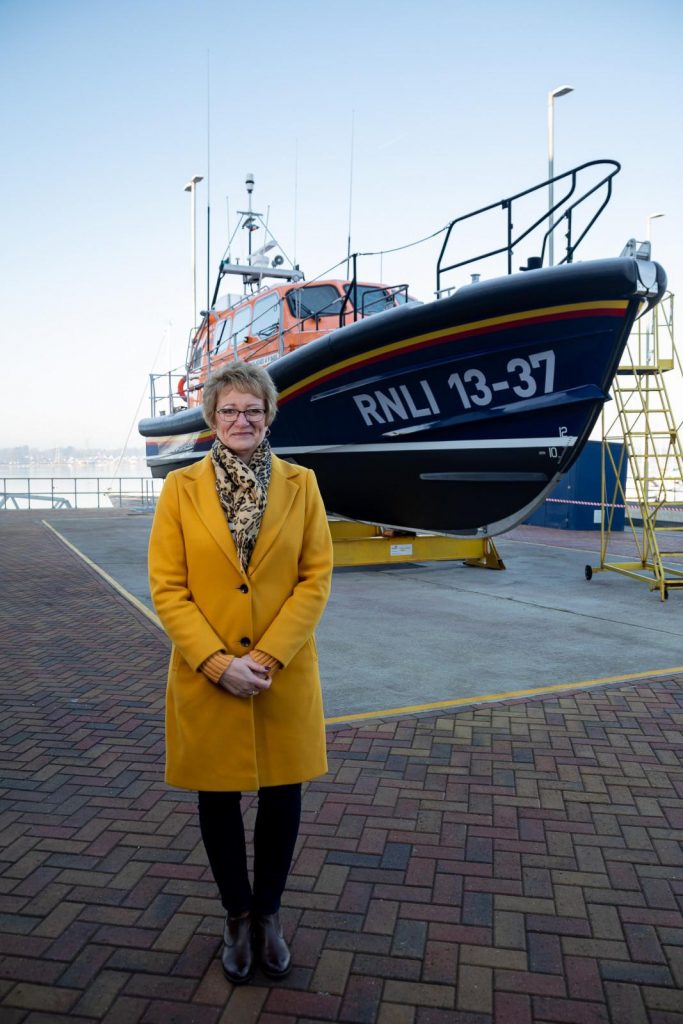 RNLI supporter and fundraiser, Sharon Mason, added the names of two family members to the Launch a Memory lifeboat.
She says: “It’s such an amazing feeling that my dad’s and grandad’s names are on a lifeboat, as my dad supported the RNLI all of his life.
“To be given the opportunity to have his name on the lifeboat and to see it on there is brilliant. My dad loved the sea and I think he would love the idea of being beside the crew when they’re rescuing people at sea.”
The Launch a Memory lifeboat is the first Shannon-class to roll off the RNLI’s production line this decade and it is the 37th boat to join the RNLI fleet.
rnli.org.uk/bytheirside

The Shannon lifeboat is named Agnes A P Barr in memory of the main donor Agnes Arthur Paton Barr, who left in excess of £1m to the RNLI to fund a lifeboat on the east coast of Scotland.

Mrs Barr was an RNLI member with a long family history of support for the RNLI, having funded numerous projects in Scotland during her lifetime. 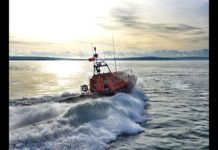 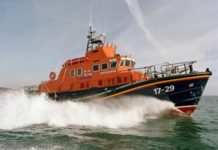 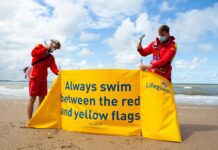 Become a lifeguard to assist with staycation explosion 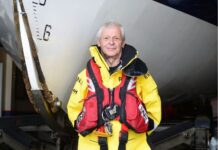 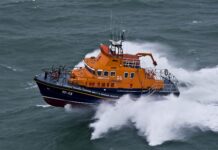