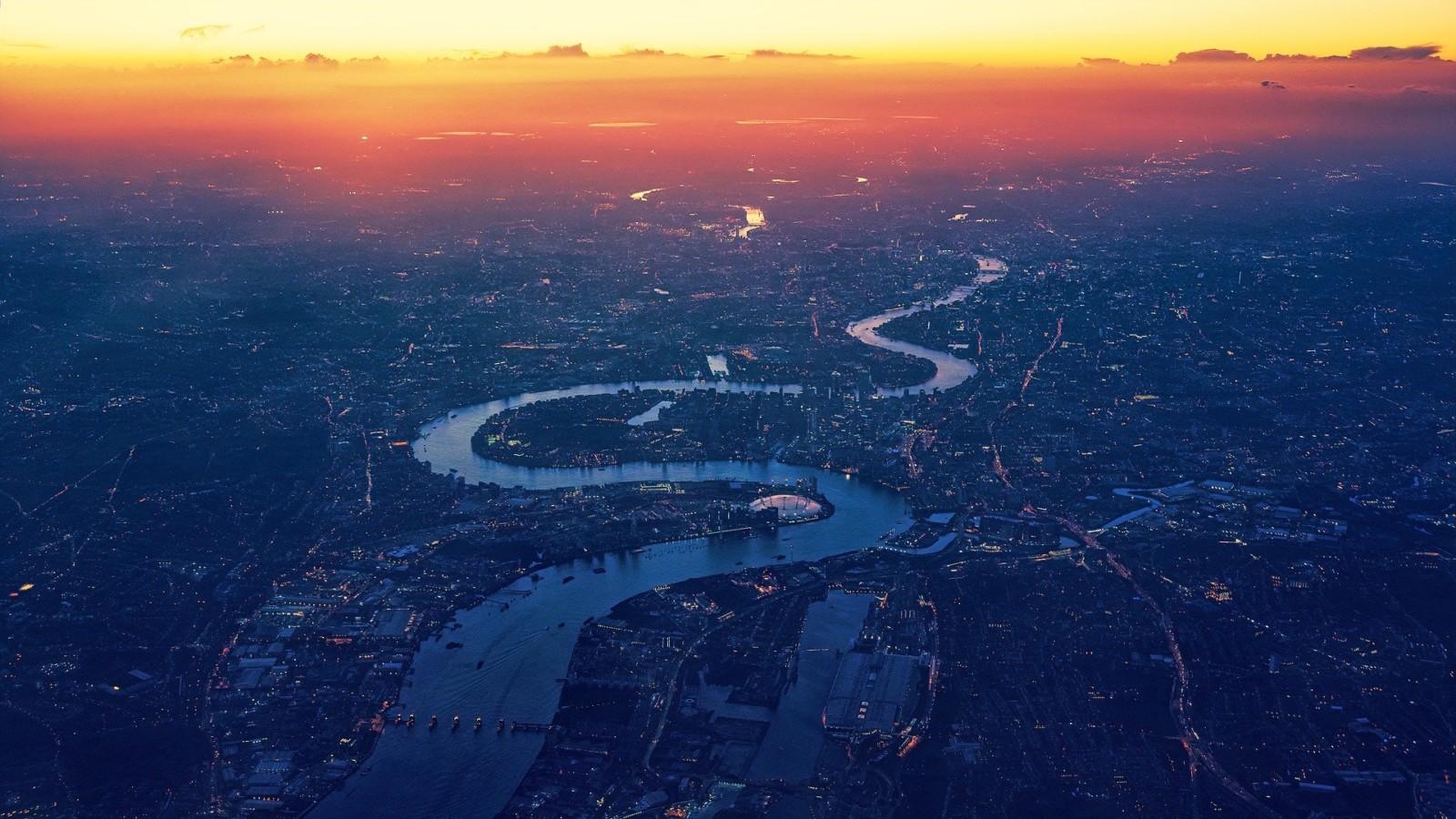 The River Thames has been applauded for getting cleaner, but now it has the dubious honour of claiming the record for the highest level of microplastics in any river in the world.

The latest research, carried out by scientists from Royal Holloway, University of London, in collaboration with the Natural History Museum and Zoological Society, London, has been reported in two papers in Environmental Pollution, and in one paper in Science of the Total Environment.

The scientists have estimated a monster 94,000 microplastics per second flow down the river in certain places, vastly exceeding that in other European rivers, such as the Rhine and the Danube.

This has led them to campaign for stricter regulations on the labelling and disposal of plastic products.

The scientists acknowledged that the Thames is cleaner than it used to be with respect to some pollutants, such as trace metals, but plastic is a growing concern.

Many forms of microplastics were found in the Thames, including glitter and microbeads from cosmetics, with the bulk coming from the break-down of large plastics, such as food packaging.

‘Wet wipe reefs’ were also found all along the shoreline of the river, comprising ‘flushable’ wet wipes that had been flushed down toilets.

And it is feared that the COVID-19 pandemic will only exacerbate the problem, with careless disposal of plastic gloves and masks.

Katharine Rowley of Royal Holloway said it is unclear why there's such a high density of plastic in the River Thames, but called for people to think about the plastic they use and throw away.

“People can make much more of a difference than they might think,” she said.