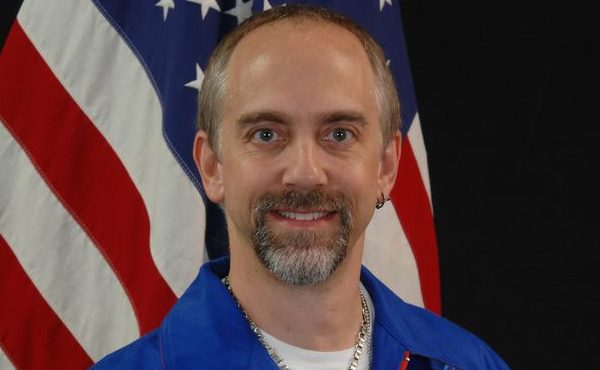 British-born entrepreneur Richard Garriott has made history after returning from an epic dive to the bottom of the Marianas Trench.

He is the 14th person alive to reach the depths of the Pacific Ocean in the famed trench, but he is the only one to have also flown into space, and been to both the North and South Poles. 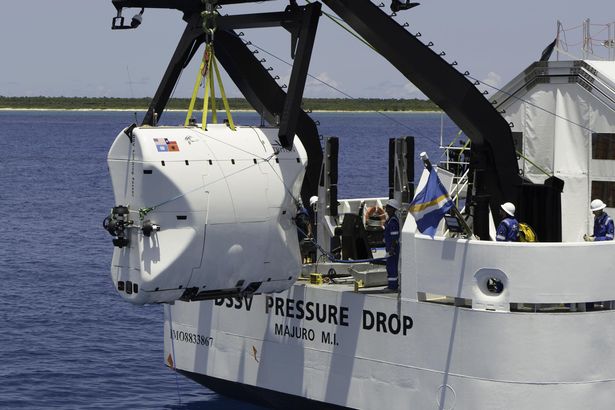 Garriott, who was born in Cambridge, spent 12 hours underwater on his journey into the depths of the Marianas Trench, and when he returned said: “Back on the surface! Great dive!”

Back in 2008, he became only the sixth person to go into space as a paying traveller, and spent 12 days on the International Space Station.