Results of largest wildlife study in Red Sea are in 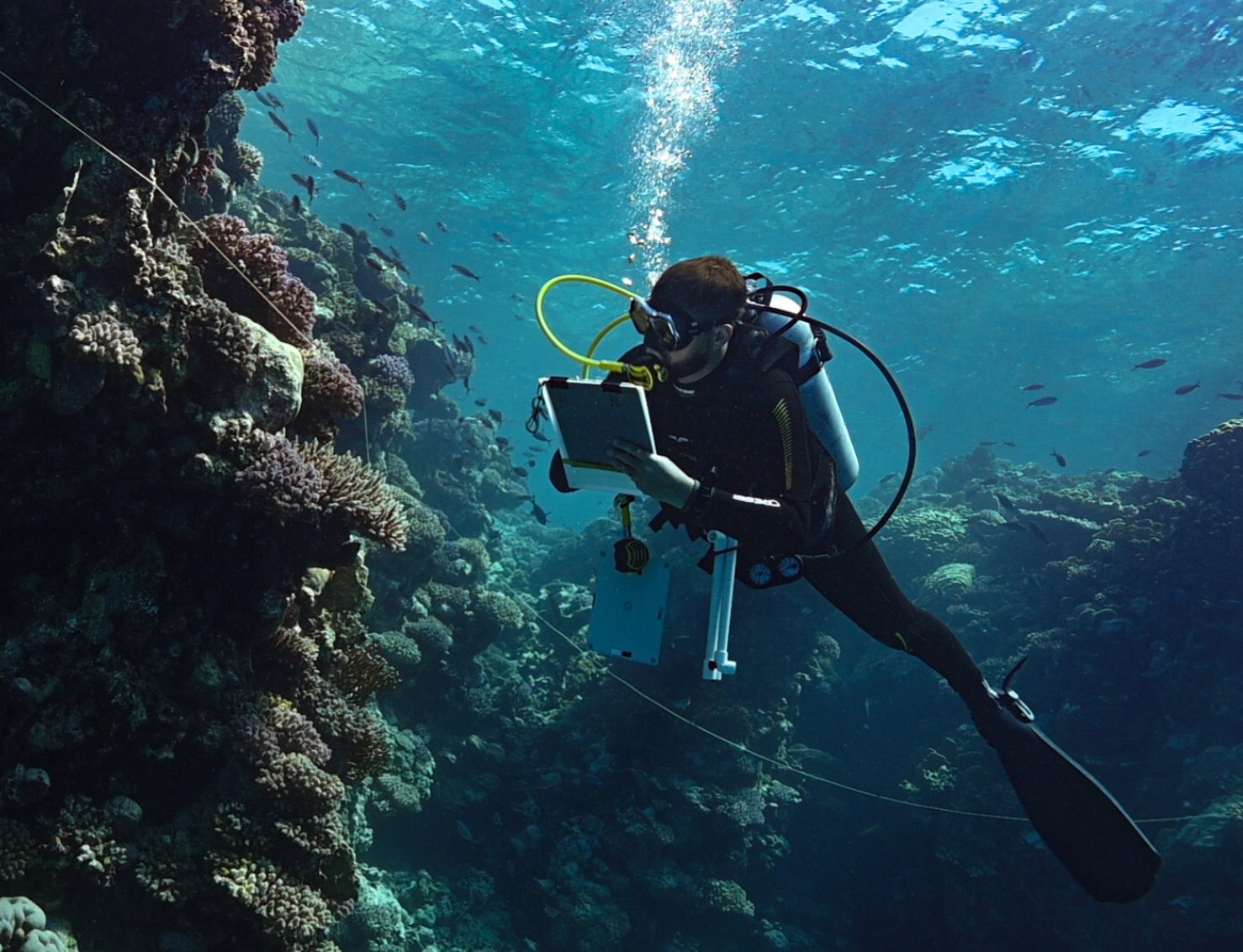 The Red Sea Development Company (TRSDC), the developer behind some of the world’s most-ambitious regenerative tourism projects, The Red Sea Project and AMAALA, has released the findings of one of the largest environmental surveys of wildlife ecosystems ever carried out in the Red Sea area.

The study was released today at the UN World Ocean Conference in Lisbon (27 June – 1 July), where the world’s leading scientists and governmental organizations are meeting to mobilize for global ocean action.

The 11-month long research study along the Saudi Arabian coast revealed an exceptionally rich diversity of habitats, flora, and fauna. These include a significant number of endangered and critically endangered species such as the Halavi guitarfish, hawksbill sea turtle and sooty falcon, as well as a thriving, eight-metre-high single coral colony estimated to be around 600 years old.

The survey conducted by TRSDC is by far the largest effort ever undertaken by a private development company to understand and assess a natural ecosystem ahead of and during development. It is more comparable to initiatives undertaken by government agencies on a national scale. It serves a crucial purpose in creating a baseline understanding of the state of the local environment through analysis of the populations, behaviours, and habitats of the wildlife over 200km of vibrant Red Sea coastline within TRSDC’s flagship destination – The Red Sea Project.

“We want to prove to the world, and our peers in the tourism industry, that creating world-class destinations can go hand-in-hand with protecting and enhancing the environment. We’re challenging ourselves and others to do better and be better as global pioneers in responsible development and are issuing a call to action for tourism as an industry to step up when it comes to the impact on wildlife and biodiversity,” said John Pagano, CEO of TRSDC.

The research forms the marker against which TRSDC will measure progress towards its ambition to deliver meaningful net conservation benefits through biodiversity enhancement efforts and plays an important role in identifying and highlighting areas of environmental concern, and which require future mitigation and action.

“The Red Sea coast is a hidden gem of incredible natural beauty, with rich and thriving wildlife. As an organization with sustainability at our very core, it is our responsibility to not only protect, but to actively enhance and regenerate the natural ecosystems that exist here. To make this a reality, we want to transparently measure ourselves against our stringent environmental promises by establishing this baseline, and regularly reporting on progress,” Mr Pagano added.

TRSDC believes that more must be done by developers to ensure sustainability is embedded from the ground up, and that the environment, wildlife, and biodiversity, as well as the lives of those in local communities, are prioritized throughout development and eventual operations.

The survey along the Red Sea coast, conducted from January through to November 2021, revealed that many threatened and endangered species inhabit the area – highlighting the importance of environmental protection and regeneration efforts by TRSDC and others in the region. Key findings include:

Coral reef fish and their habitats:

While this initial research provides crucial and immediate data on wildlife in the region, it also sets a benchmark for future reporting. TRSDC plans to undertake regular surveys of similar size and scale to establish trends and analyze impact over time, as part of a long-running commitment to its ambitious regenerative goals. This will allow the organization to track progress against key environmental promises, and progress in the enhancement of key habitats crucial to biodiversity across the destination.

“Our initial survey has not only provided us with an essential baseline understanding of the rich diversity of wildlife in our area of the Red Sea region of Saudi Arabia but has unearthed findings of great importance. So, being part of an organization that is taking tangible and measurable steps to conserve and enhance ecosystems at such scale is hugely exciting and fascinating. This work, and the future work that will follow, will be instrumental in our ability to estimate the impact of marine protection and enhancement efforts being considered and all Knowledge gained, and lessons learned will be shared with the rest of the world, inspiring others, and supporting the conservation and enhancement of ecosystems globally” said Dr Omar Al Attas, Head of Environmental Sustainability at TRSDC.