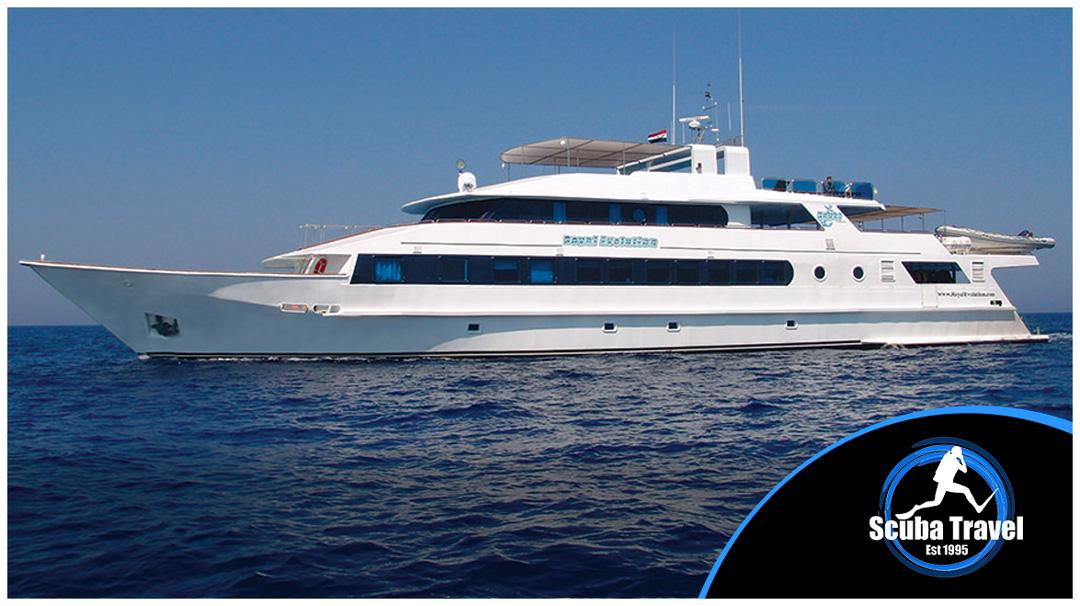 The scientist who co-discovered the phenomenon of ‘sex on the Reef’ – mass coral spawning – some 30 years ago is leading the breakthrough which aims to accelerate regrowth of corals.

“This is the first project of its kind on the Great Barrier Reef to successfully re-establish a population of juvenile corals from larvae settling directly on the reef,” said Southern Cross University’s Professor Peter Harrison, lead researcher on the project.

“This pilot study carried out on Heron Island shows that our new techniques to give corals a helping hand to conceive and then settle, develop and grow in their natural environment can work on the Great Barrier Reef.

“The success of this new research not only applies to the Great Barrier Reef but has potential global significance – it shows we can start to restore and repair damaged coral populations where the natural supply of coral larvae has been compromised.”

During the November 2016 coral spawning, Professor Harrison and his team travelled to the Great Barrier Reef’s Heron Island for the Australian-first trial. They collected vast quantities of coral eggs and sperm during mass spawning, using them to grow more than a million coral larvae, and then delivered the larvae onto reef patches in underwater mesh tents.

Eight months later Professor Harrison’s team returned to Heron Island to discover more than 100 surviving juvenile corals established on the settlement tiles out on the Reef.

The pioneering pilot project was made possible through a donation to the Great Barrier Reef Foundation from the former chairman of Goldman Sachs, Australia and New Zealand, Stephen Fitzgerald, who is now based in the UK.

“Working with the Great Barrier Reef Foundation board for many years, I’ve seen firsthand what’s been happening with our Reef, and reefs around the world, facing such adversity from the impacts of climate change,” Mr Fitzgerald said.

“When I heard about the amazing success Peter was having with his work, I knew I had to help get it happening on the Great Barrier Reef so we could prove the concept would work on the world’s largest and greatest coral reef, our $56 billion natural wonder,” he said.

“We’re increasingly looking to innovations like larval ‘reseeding’ to help coral reefs rebuild and adapt so they can live through everything the world is throwing at them and survive into the future. It’s time to be bold and take some calculated risks because that’s the way we’ll make a step change in how we can help restore our coral reefs.

“It’s also important to keep in mind that restoration options like this don’t lessen the need for strong action to reduce the major drivers of reef decline being climate change, water quality and pest management.

“There is much more to be done but this is definitely a great leap forward for the Reef and for the restoration and repair of reefs world-wide.”