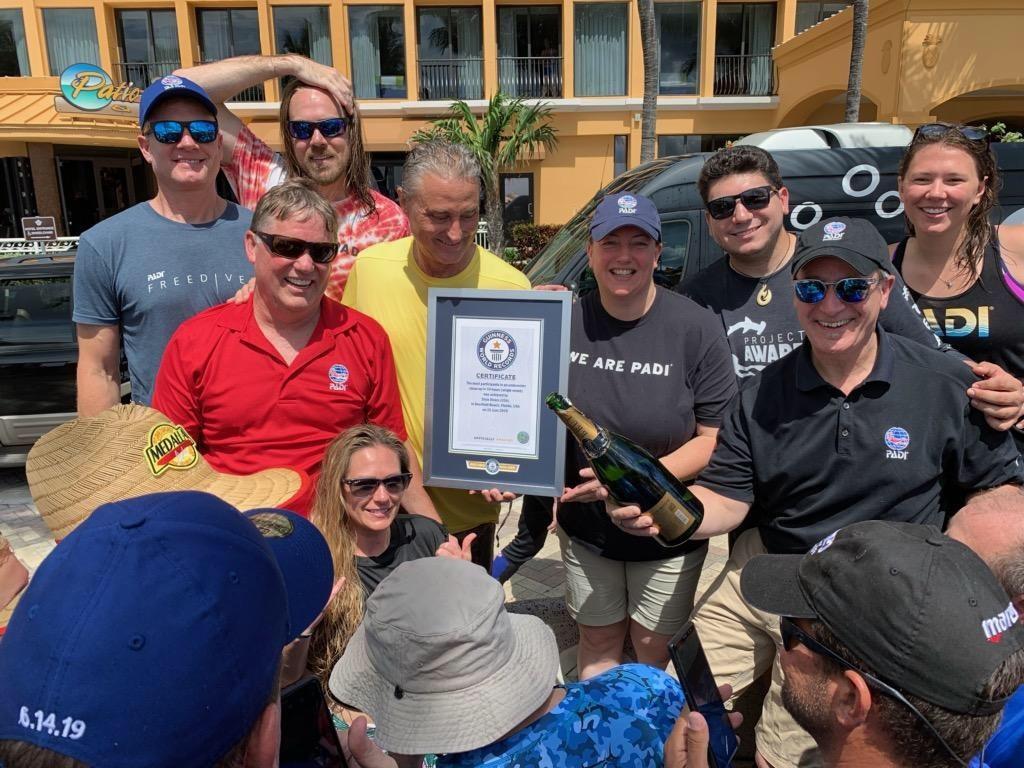 Ocean pollution and the amount of plastic in the sea is an ever-growing talking point, but unfortunately, it's also an issue that continues to be too often ignored. In a bid to change the ‘out of sight, out of mind’ attitude, Dixie Divers, a PADI dive centre committed to making a difference, has found an inspiring way to highlight the urgent need to turn the tide on the plague of plastic in our ocean with a Guinness World Record.

Supported by Project AWARE and PADI, the 2019 edition of the annual Save Deerfield Beach Event, organised by Dixie Divers in Florida on 15 June, aimed to show that conservation brings more people together now than ever before. Hundreds of divers signed up to the event and came together to put their scuba-diving skills to good use. 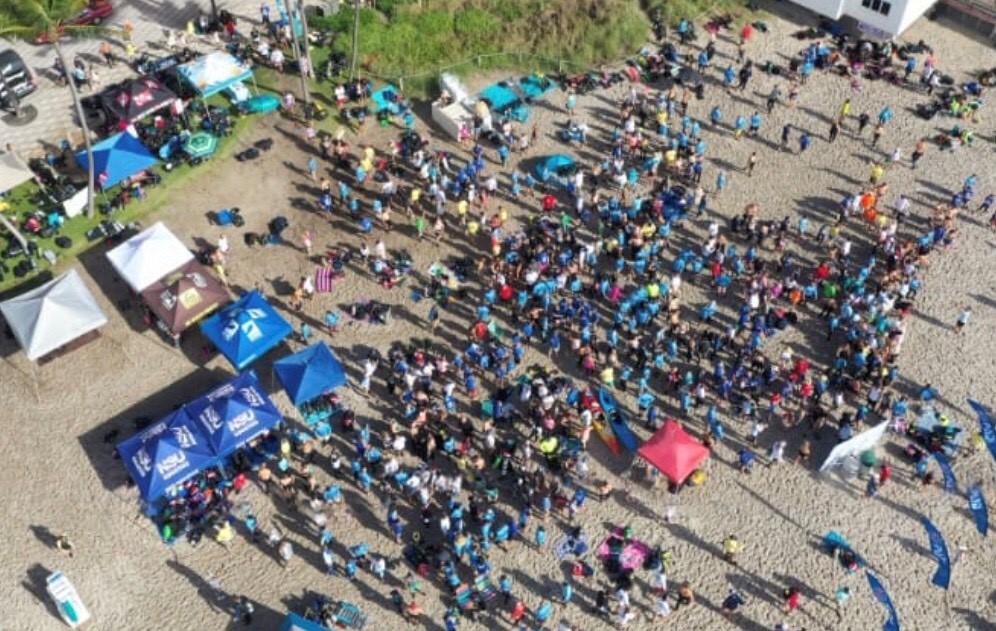 “One by one by one… A world record is broken. 633 divers. 3200lbs of fishing gear. Over 9,000 pieces of marine debris reported to Project AWARE. To say today's collaboration of The World Record Clean-up Event hosted by Dixie Divers was a success is an understatement,” commented Jack Fishman, Project AWARE Conservation Officer.

The day ended with a huge crowd of beachgoers and dive enthusiasts greeting with cheers the announcement that the Guinness World Record for the biggest ocean clean-up had been broken. 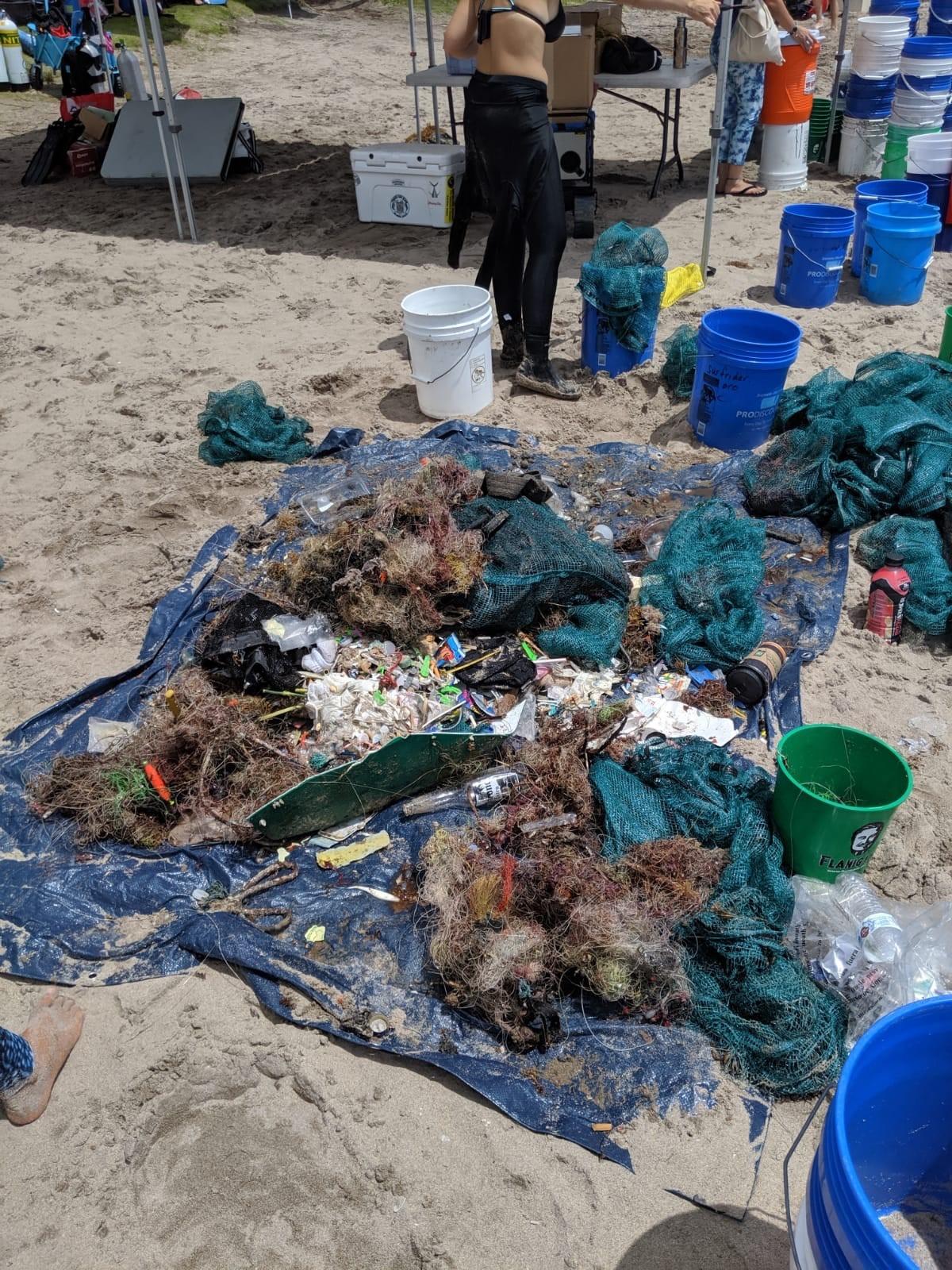 The record for the most divers taking part in an underwater clean-up was held by Ahmed Gabr, a former Egyptian Army scuba diver. He brought a team of 615 divers to the Red Sea in Egypt in 2015.

The majority of the debris removed by participating dive volunteers, as part of the Save Deerfield Beach Event, was recorded and reported to Project AWARE’s flagship citizen science programme – Dive Against Debris. The programme aims to empower scuba divers to remove marine debris from the seafloor and report data on the types, quantities, and locations of materials collected. To date, over 50,000 divers from 114 countries have taken part in this citizen science programme in an effort both to clean up the ocean and build evidence of the global marine litter crisis. 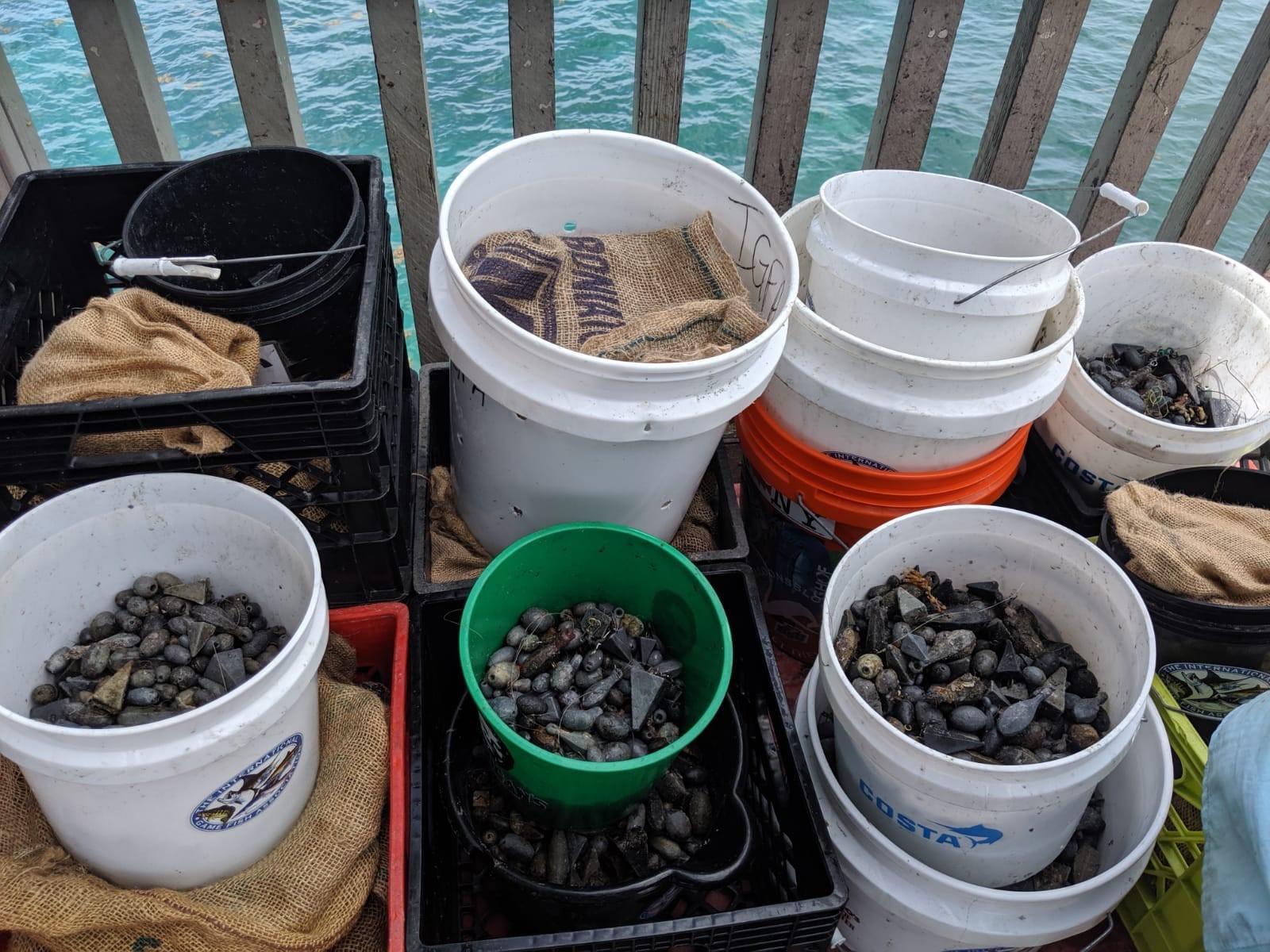 The marine debris data collected by the volunteer divers who took part in the Dive Against Debris survey dives at the Deerfield Beach Pier will now go through thorough quality review before the results are added to the global Dive Against Debris map.

“What an amazing day for conservation and an amazing day for the dive community,” added Jack Fishman. “We are overwhelmed by the success of Dixie Divers' event, but we want to emphasize that you don’t need to take part in an event to make a difference. We all have the power to create positive change for the ocean each day and every time we dive”.