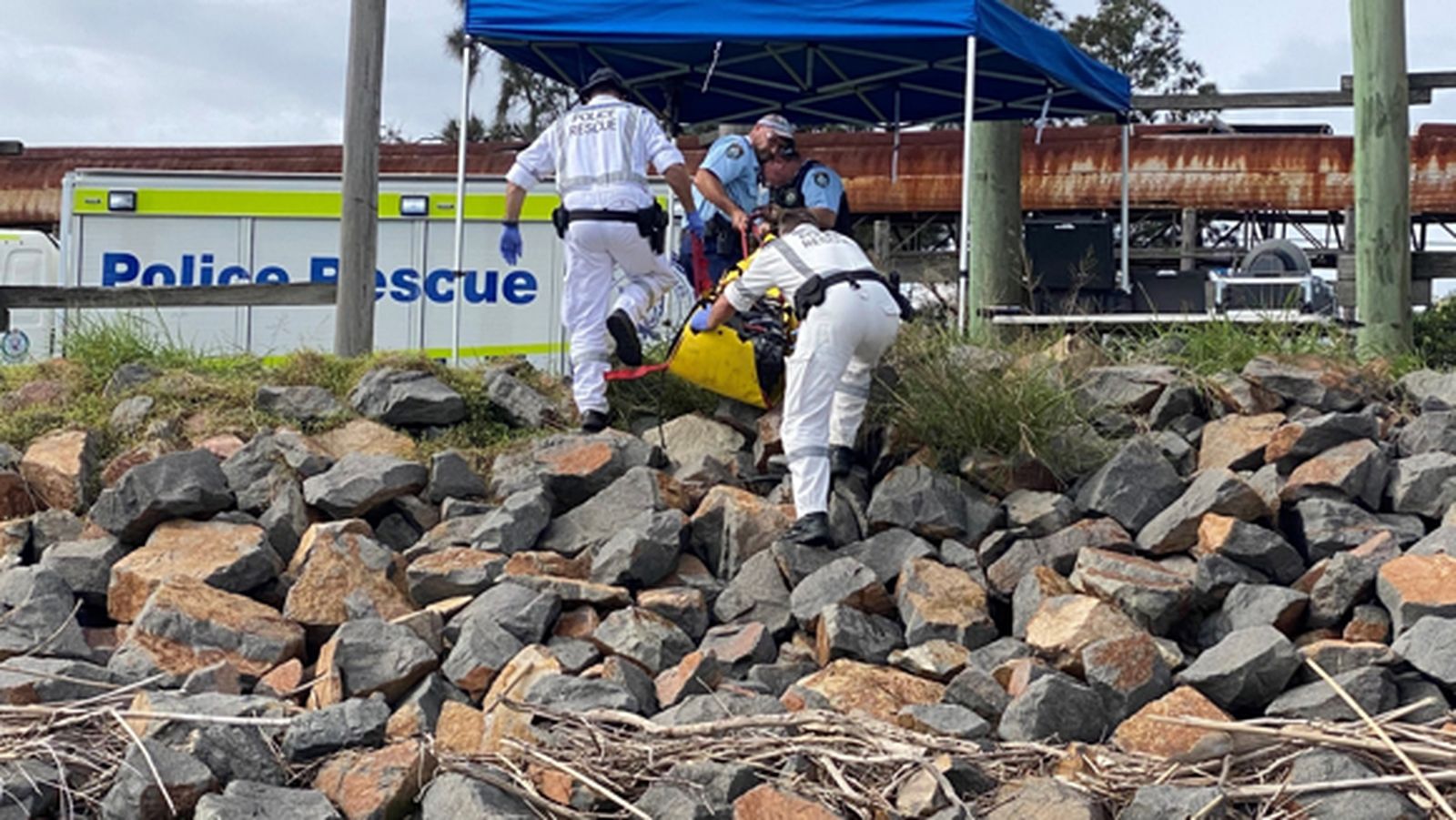 A rebreather diver who was found unconscious near 50kg of cocaine later died despite attempts to revive him.

The man, who police have identified as a foreign national from South America was found unresponsive at the edge of the Hunter River at the Port of Newcastle. Workers from the port and paramedics administered CPR but were unable to revive him and the man died at the scene.

50kg of cocaine were found close to the body and the police believe that the diver wearing rebreather equipment was retrieving the drugs from the hull of a cargo vessel in the port.

The ship in questions is the Areti which had travelled from Argentina carrying soy bean powder. Two small boats had also been spotted at the scene.

“There was suspicious activity around Berth Two on Heron Road, Kooragang Island, on the south arm of the Hunter River. Two smaller vessels were also spotted in the area on Sunday night. A small rubber ducky and a 5-metre aluminium Quintrex runabout with a green stripe was seen also near the ship,”

“There's evidently more people involved than the dead man, As most people would realise, people don't scuba dive alone. There's obviously safety protocols even with people involved in offending. It was quite complicated, some of the devices they used and the presence of two boats indicate at least two other people. It's very concerning this man's been left for dead basically, either to die or when he did die, these people fled. So, it's quite disgusting regardless of what he was involved in.”

Police now believe that the drugs found are only a small part of a much larger shipment.

Police suspect the man was trying to collect up to 300kg of drugs from the Areti when he drowned. The shipment has an estimated street value of $120 million.

“The investigation was progressing strongly. I can confirm it appears to be a lot more than what has been retrieved from the ship, Investigations are going very, very well, it appears that the amount we originally found was just a portion of what was actually brought in on the ship. “We have information indicating that more drugs have been retrieved by this group and are now at large in the community.”