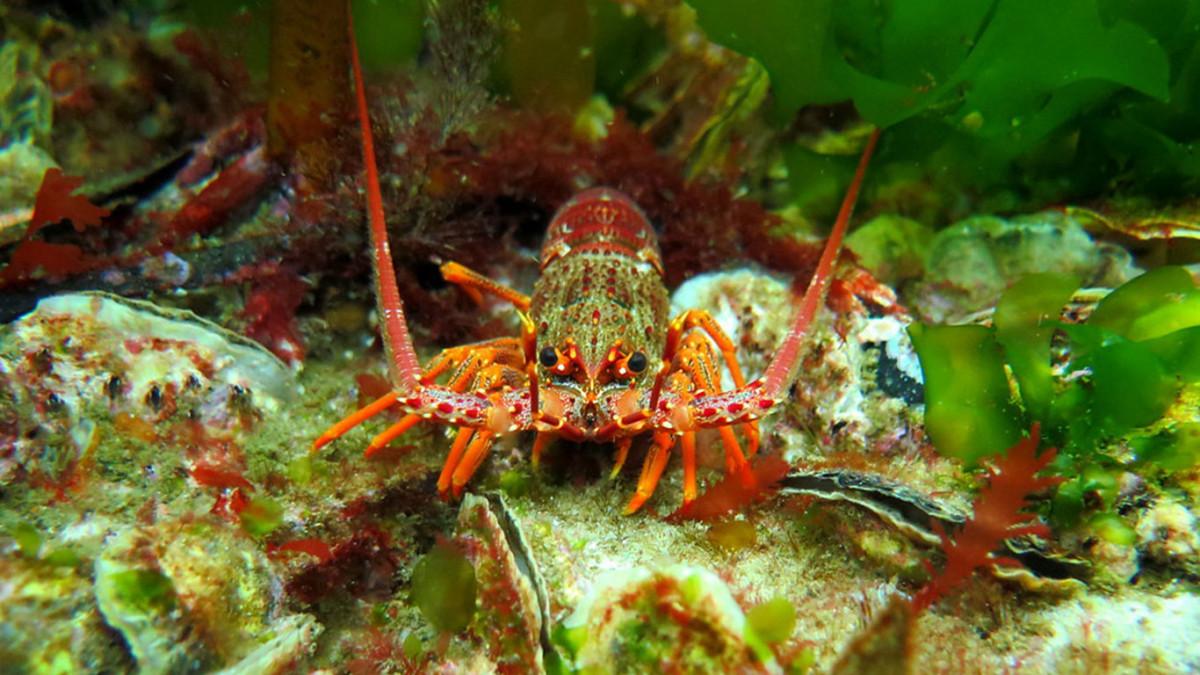 The original oyster reefs that provided habitat for a robust fishery for South Australia were decimated in the 1800s and early 1900s due to over harvesting and dredging. In 2014, the State government committed funds to reintroduce shellfish reefs as one of several approaches to revitalize the marine environment for fishing and tourism. The Windara shellfish restoration reef at Ardrossan on the Yorke Peninsula, the first of its kind in South Australia and now the largest outside of the United States, has made the case for artificial reefs in habitat restoration and the reemergence of native oyster beds.

In partnership with the State, The Nature Conservancy held several community consultations this February to explore each of the proposed locations. Over 60 people attended the community meeting held at the Christies Beach SLSC, supporting the initiative but with some opposition to the location of the proposed reef anywhere near to the Onkaparinga River mouth in Port Noarlunga, noting that a new structure there may adversely affect popular surf breaks in the area. However, the Port Noarlunga location may have support because it lies within the marine sanctuary zone, a popular snorkel and dive venue with a prohibition on fishing.

The final location, guided by public feedback, will be announced later this year. The Scuba Divers Federation of South Australia (SDFSA) will post the information as soon as it becomes available.