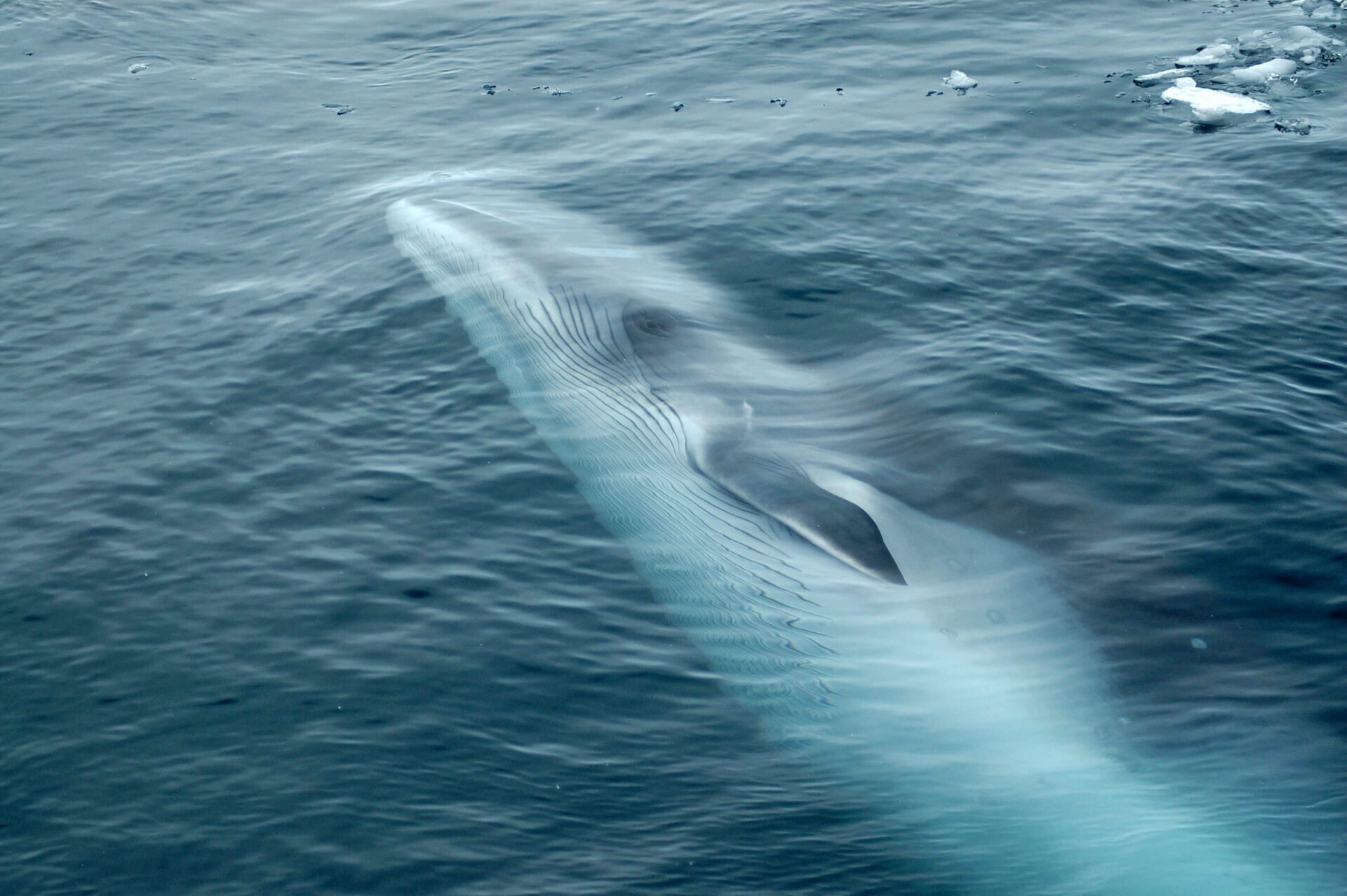 Conservation and environmental groups are in an uproar after pro-whaling nations blocked a near 20-year effort to create a South Atlantic haven for the endangered marine mammals, at the International Whaling Commission meeting in Brazil.

The South Atlantic Whale Sanctuary was backed by 39 countries, with 25 voting against and several countries not casting a ballot, and so failed to get the required two-thirds majority from the 89-member body when it was put to the vote on Tuesday 11 September.

The IWC currently recognises two other sanctuaries, the Indian Ocean Sanctuary created in 1979, and another in 1994, in the waters of the Southern Ocean around Antarctica, and it was hoped this would be the third.

Brazil's Environment Minister Edson Duarte, whose country has been proposing the creation of the sanctuary (supported by Argentina, Gabon, South Africa and Uruguay) since a 2001 IWC meeting, said he was disappointed but would continue to enlist support worldwide.

He said: “As minister for the environment in a country with 20 per cent of the world's biodiversity in its forests, we feel highly responsible for the stewardship of our wealth, for the whole world, and this goes for cetaceans as well.”

Pro-whaling Japan voted against the project, backed by commercial whaling states Iceland and Norway, as well as Russia. The Japanese delegation also pushed for a rule change at the biennial meetings that would allow decisions to be made by simple majority instead of the current three-quarters minimum, which would make it easier for them to push through its proposal to end a 32-year moratorium on commercial whaling and re-introduce ‘sustainable whaling’ – a move that has infuriated nations opposing the practice.

Grettel Delgadillo, of Humane Society International (HSI), commented that the vote was a ‘bitter disappointment’ and ‘a genuine sign of bad faith and continuing intrigue by the Japan bloc, and it bodes very poorly for the crucial votes that will come later this week’.

The result just continues a decades-old deadlock between pro- and anti-whaling sides at the IWC, and prompted Nicolas Entrup, of Swiss-based NGO OceanCare, to point out an action plan to protect whales in the South Atlantic that was adopted unanimously by parties to the UN Convention on Migratory Species (CMS) last year. He condemned ‘the destructive blockade of some countries’, and said CMS states should go ahead without IWC approval to form the sanctuary.

Patrick Ramage, of the International Fund for Animal Welfare, was similarly scathing, and commented: “A sanctuary in this region would have provided strong protection to a wide range of whale and dolphin species.

“Non-lethal whale research in this area has already provided valuable data on whales and a sanctuary would have built on this further, giving us far more useful and precise information than has ever been gained from so-called scientific whaling.”