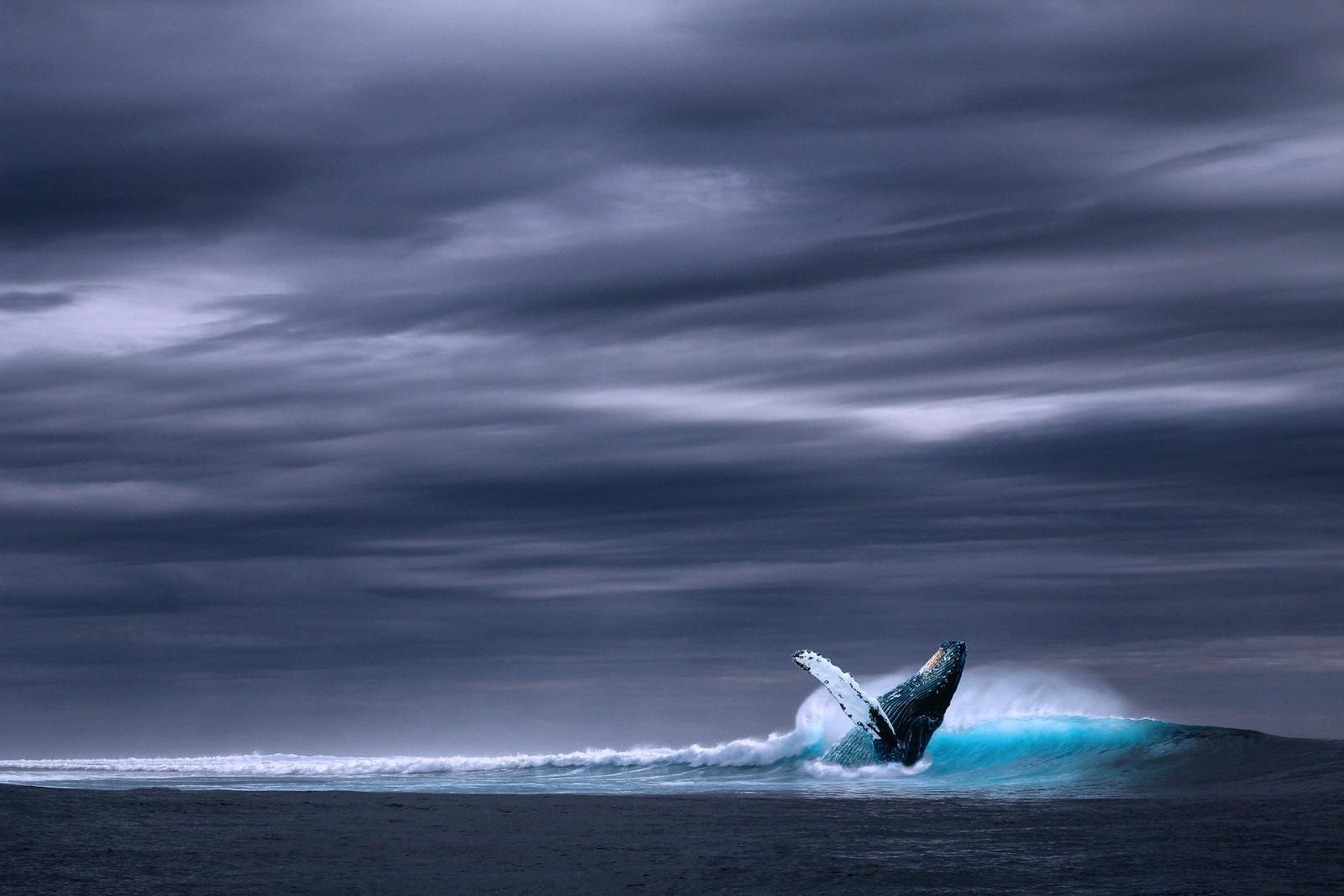 Oceans can recover – but the time to act is now

The world’s oceans can be restored to their former glory by 2050, according to a new scientific review, but only if concerted efforts are made now.

The study, which has been published in the journal Nature, shows how resilient oceans are around the planet, despite being exploited by humans for centuries. The researchers have said that full recovery could happen within three decades – but the window for action is extremely narrow, with climate change, and the challenges of scaling-up existing conservation efforts, being the major hurdles.

In the last 50 years or so, the threats to the world’s oceans have become more widely recognised – fish and other marine animals have been hunted to the brink of extinction, oil spills and other man-made pollution has poisoned the seas, and coral bleaching is becoming more prolific.

However, the report also stresses some positives – for instance, h umpback whale numbers have grown exponentially since the ban on commercial whaling, and the proportion of marine species assessed as threatened with global extinction by the IUCN has dropped from 18 percent in 2000 to 11.4 percent in 2019.

“We know what we ought to do to rebuild marine life, and we have evidence that this goal can be achieved within three decades. Indeed, this requires that we accelerate our efforts, and spread them to areas where efforts are currently modest.” 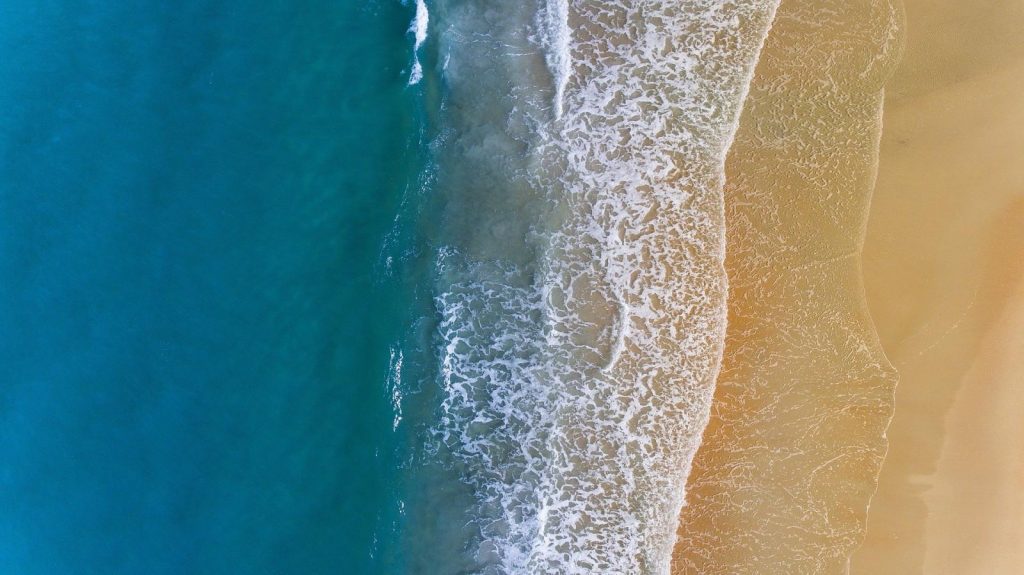 There are nine key components that are core to rebuilding our oceans – salt marshes, mangroves, seagrasses, coral reefs, kelp, oyster reefs, fisheries, megafauna and the deep ocean – and the scientists used the report to recommend a range of actions required, including protecting species, harvesting wisely and restoring habitats.

Co-author Prof Callum Roberts from the University of York commented: “We now have the skills and expertise to be able to restore vital marine habitats, such as oyster reefs, mangrove swamps and salt marshes – which keep our seas clean, our coasts protected and provide food to support entire ecosystems.

“Science gives us reason to be optimistic about the future of our oceans, but we are not currently doing enough in the UK, or globally.”

Of course, the big question is money – the new study estimates that it will costs between $10-20bn a year to rebuild marine life by 2050. On the bright side, the review also shows that for every dollar invested, the expected return would be around $10.